Welcome to the Scania NXT future! Scania’s new battery electric self-driving urban concept vehicle is designed with the flexibility to shift from ferrying commuters to and from work in mornings and evenings, delivering goods during the day and collecting refuse at night.

In a bold display of innovation, Scania’s engineers have taken the company’s DNA – the modular system – to the next level in developing a concept vehicle that can change shape for varying urban assignments.

Countless cities are now catalysing change in urban transport, driven by the need for lower emissions and less congestion. Technological and infrastructural advances in electric and autonomous vehicles will be key enablers for cities when shifting to a sustainable transport system. 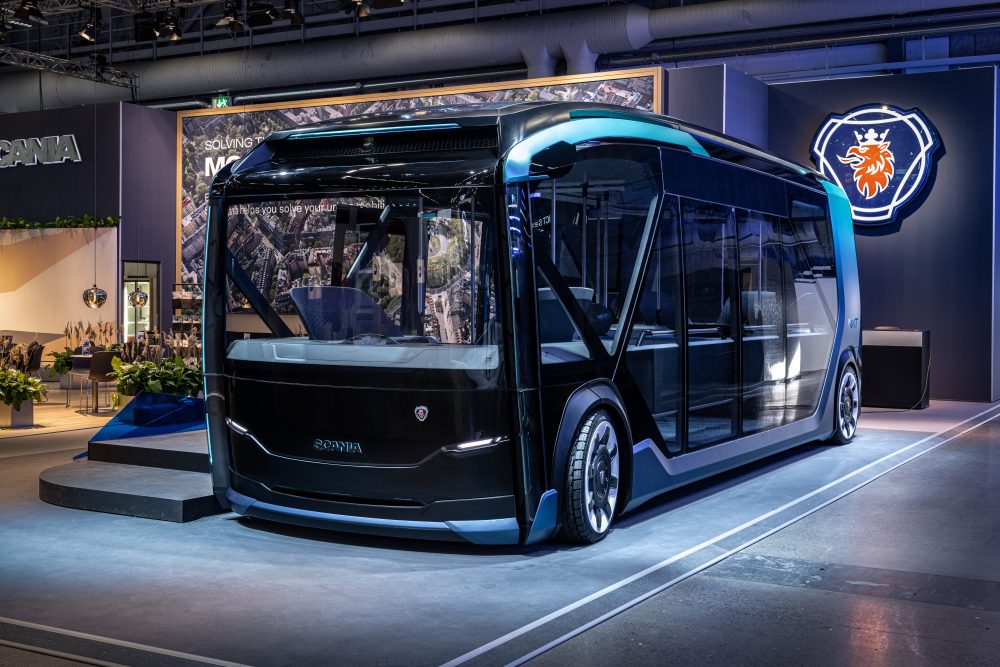 A vision of the future for transport

“NXT is a vision of the future for transport in cities. Several of these technologies have yet to fully mature but for us it’s been important to actually build a concept vehicle to visibly and technically demonstrate ideas of what is within reach,” says Scania’s President and CEO Henrik Henriksson. “NXT is designed for 2030 and beyond while incorporating several cutting-edge features that are already available.”

In NXT, the front and rear drive modules can be fitted to a bus body, a distribution truck body or a refuse collector. 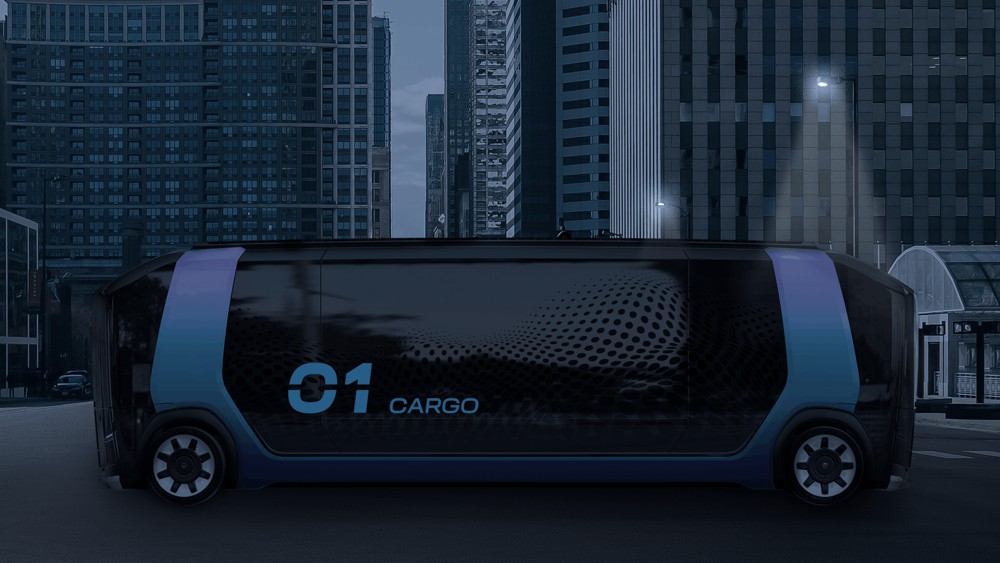 To achieve real change in the transport ecosystem, vehicles play an important part but more needs to be in place. Significant development of infrastructure is required to cater both for electrified and autonomous vehicles. Additionally, the 24/7 flow of people and goods in cities needs to be coherently addressed rather than disparately planned.

Commercial transport in many ways constitutes the pulse of a city. It is how we get to work or school. It is how food reaches shops and restaurants, how medicines are delivered to hospitals and how refuse is collected and removed. 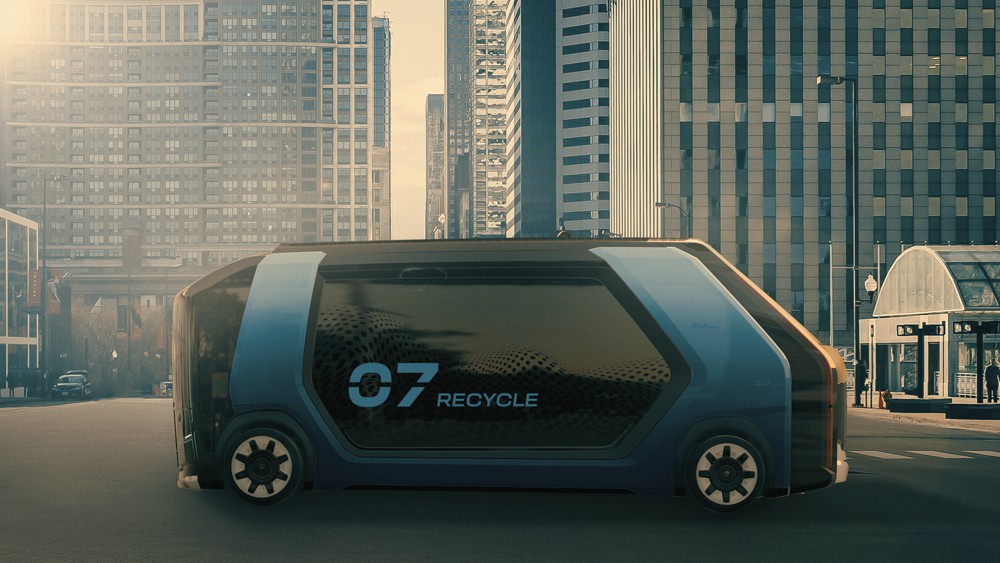 Currently, flows in cities are far from being optimised as goods are delivered during the morning rush hour while most people are also on the move. Meanwhile, commercial transport is largely barred from city centres during nights when people are asleep.

Henriksson continued: “We at Scania can’t redraw the entire transport system for cities. What we can do is inspire change and that is the idea behind NXT – to think about transport and vehicles in a different and sustainable way.” 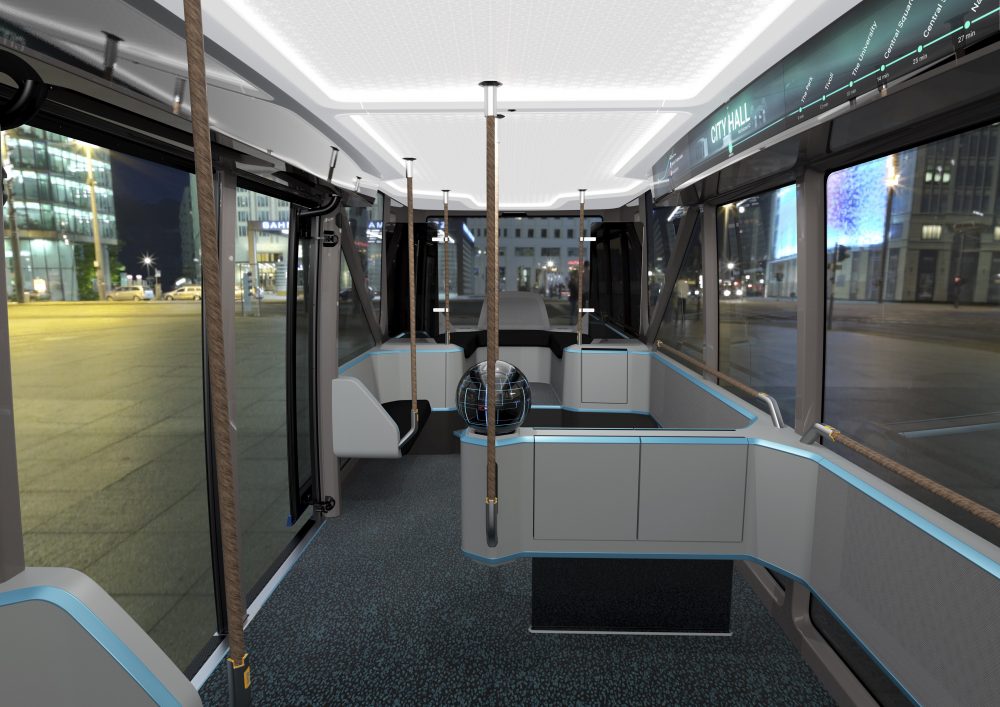 Public transport has always meant sharing. That now needs to be taken to the next level. With a higher degree of automation, it will be simpler to introduce greater flexibility in public transport.

“This is something new, something very different. Yet flexible design and modularised units lie very much at the core of Scania,” says Robert Sjödin, NXT Project Manager. 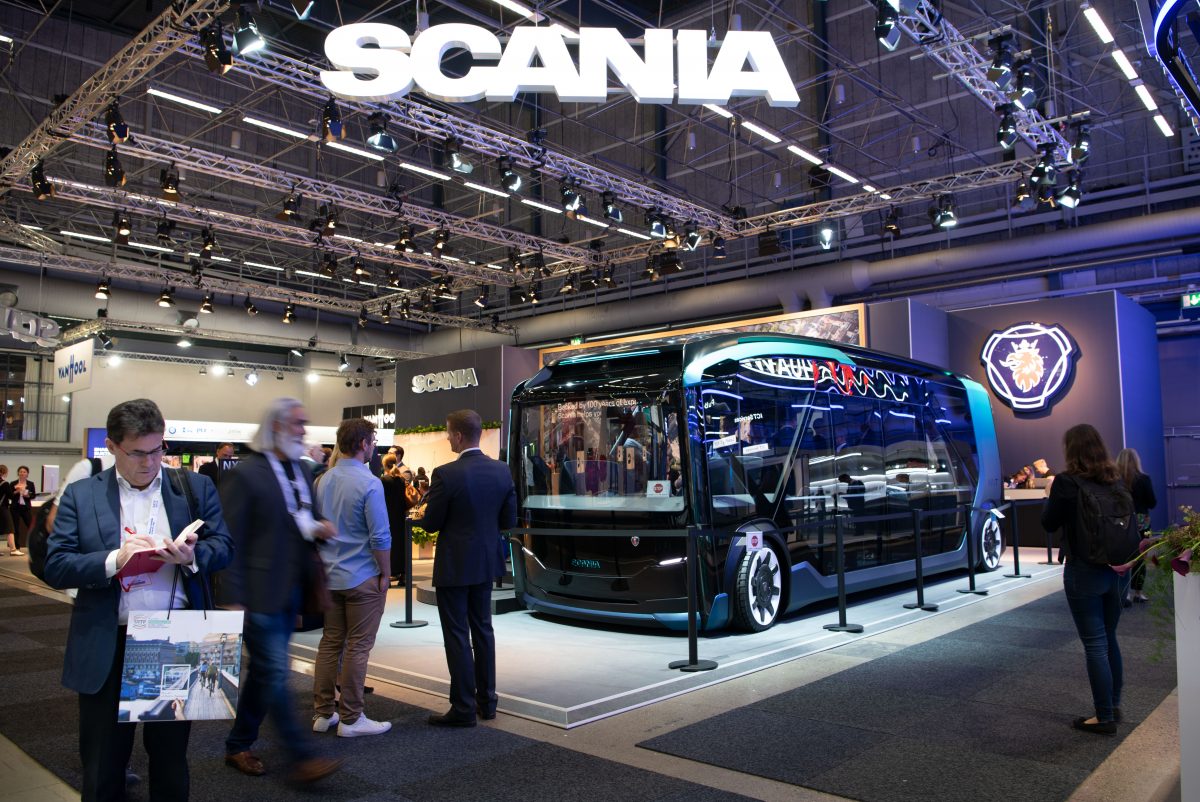 The eight-metre-long bus module is built as one composite unit, substantially reducing weight. The cylindrical cell batteries are placed under the floor, thereby utilising otherwise dead space as well as contributing to better weight distribution. With the low vehicle weight of less than eight tonnes, the range with present-day batteries is estimated at 245 kilometres.

“Continuous improvement in small steps has been the hallmark of Scania,” says Sjödin. “We are now taking a giant leap into the future. This vehicle will provide invaluable tangible data in our continued development of electrified autonomous vehicles.”