Photo Credit To A1 Training

Kier Highways’ gritters hit the road thanks to A1 Training

Kier Highways’ gritters hit the road thanks to A1 Training

A 20-year partnership between one of the country’s largest highways service providers and a leading Birmingham driver training company has been expanded as part of an ongoing strategy to keep the UK’s roads safe over the winter months. Kier Highways has relied on A1 Training to provide large goods vehicle training for its winter maintenance contracts for the last two decades, covering the whole Midlands area from Stoke-on-Trent to Nottingham and as far south as Ross-on-Wye in Herefordshire.

As the relationship continues to grow, A1 Training is now also working with Kier Highways’ Shrewsbury depot for the first time this year, to help it service its winter maintenance contract with Shropshire County Council.

Kier Highways needs to have provision for 52 drivers, 24 hours a day, from October to April – plus extra capacity in case of sickness – to grit 20 routes across the county.

To help tackle this requirement, Kier Highways has sent 18 drivers to A1 Training, which is based in Mackadown Lane, Kitts Green, over the last four months, for its large goods vehicle (Class 2) driver training.

Working with A1 Training allows Kier, which also manages multiple Highways England contracts throughout the UK, to train its new starters and upskill its existing drivers.

Charlie Rastall, delivery manager for Kier Highways, said: “The important thing for us is to maintain drivers’ skills to enable us to effectively deliver the winter maintenance programme.

“It’s a 24-hour service we provide from the start of October to the end of April, so it’s important to have as many drivers as possible trained on Class 2 vehicles.

“A1 manage our drivers really well. From my experience, they’re in contact all the time with updates on our drivers’ progress.” 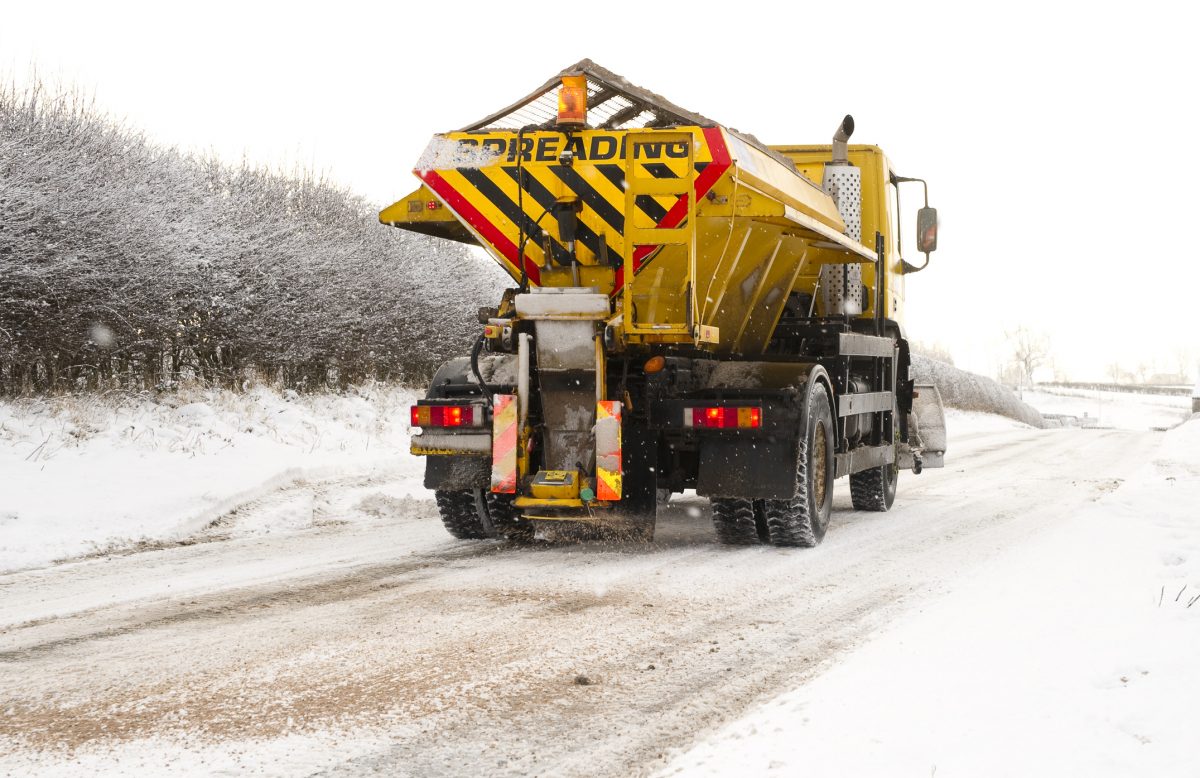 Collin Meredith, managing director at A1 Training, said: “Operating gritters is a tough and often thankless job, thanks to the antisocial hours and ever-present danger of difficult weather conditions.

“Companies with a multitude of public sector contracts like Kier need to be sure its drivers are receiving the best possible training, which is why we’re proud they have entrusted A1 Training to offer that support to their business for so long.”

For more details about A1 Training, visit their website or search for A1 Training Group Birmingham on Facebook.