In unpredictable times like these, many manufacturers may find themselves with unintentional “build-ahead” programs on their hands. Sadly, much stock that has been produced to meet normal order demands may suddenly be sitting unshipped or unused, waiting for assembly to start up again.

While it is difficult to change the circumstances, steps can and should be taken to preserve the inherent value of these idle goods for when the world sees brighter days ahead. An excellent way to do so is by learning from the example of big-name automakers who have tackled the problem of corrosion for short-term storage and longer-term build ahead programs in years past.

More than 20 years ago, one major U.S. automaker needed a fail-proof system to protect approximately $2 billion dollars’ worth of components from corrosion in a two-year engine build-ahead program. Knowing from experience that some VCI papers and films were inferior and inadequate for the project, they worked closely with Cortec® Corporation to develop and test a reliable VpCI® protection method that would not interfere with their assembly line process. 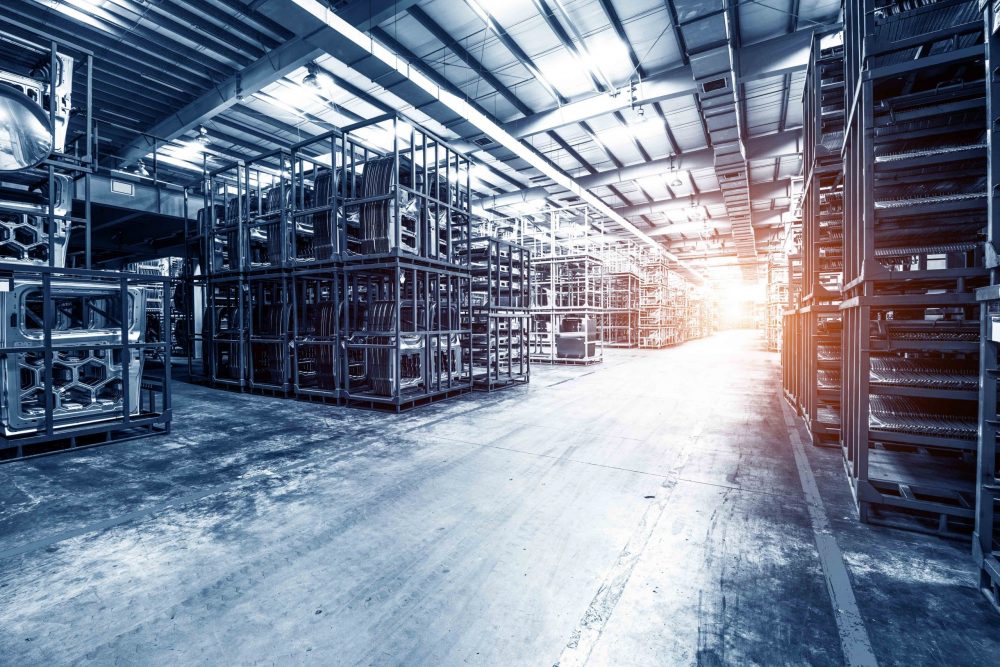 After large-scale testing of the solution in one of the largest humidity chambers ever built, the plant adopted a specialized VpCI® packaging program for partially or fully assembled V-8 engines, heads, crankshafts, and blocks. Each component had specific quantities and types of VpCI® products prescribed per pallet, although the same general preservation materials were used overall:

The program provided flexibility and cost containment and was slated for adoption by other build-ahead programs or major cross-country inventory transfers within the company. In fact, one year later, it provided the basis for a solution at one of the automaker’s other plants, which had a similar need but a slightly different problem. 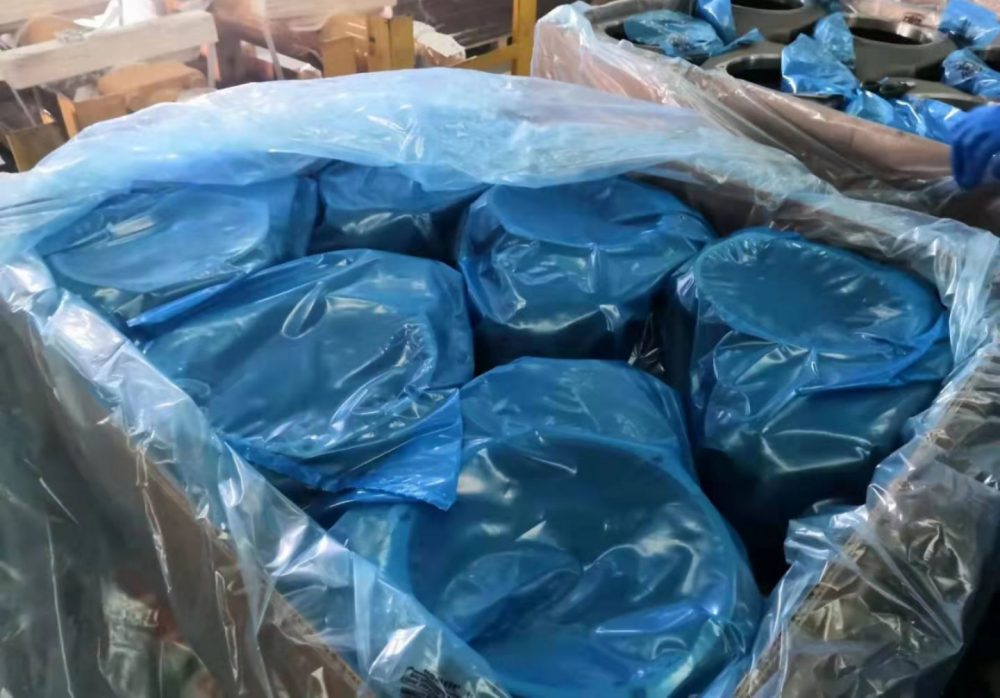 The other engine plant had just been sold but still needed to fulfill a contract to build 25,000-30,000 engines before vacating the site. To meet the demand within a limited timeframe, the engines needed to be built up to two years ahead of time. Following the example of the previous build-ahead program, the plant made the engines and packaged them in VpCI®-126 Bags with VpCI®-131 Foam inside. Three engines were stored per metal container, and the containers were housed in a warehouse (with no climate-control) until they could be put into assembly. This provided a simple and flexible means of preserving over $200 million dollars’ worth of components while accommodating the sale of the plant.

Other situations may be shorter-term and call for different approaches depending on circumstances and user preferences. For one transmission manufacturer, the challenge was avoiding corrosion that would appear during interim storage of one to nine months in a warehouse without climate control. 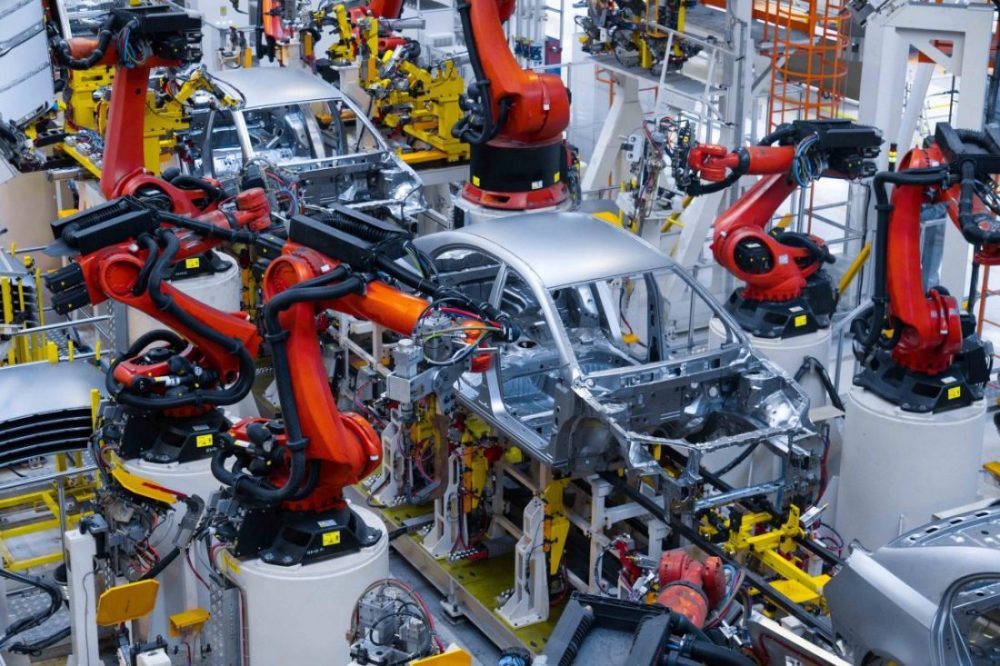 By implementing BioCorr® ATF (a rust preventative that is compatible with transmission manufacturing and leaves behind a virtually undetectable dry film) during their washing process within the past few years, they have been able to solve the storage problem so the transmissions can be protected until they reach their next destination, where they are packaged in VpCI®-126 Film for export shipping.

These are hard times for economies around the world, calling for clearheaded decision-making and foresight to help minimize losses where possible. By following the example of big-name automakers who have been able to maintain flexibility and preserve astronomical value, manufacturers of all sizes and industries can lessen the long-term impact by protecting the value of their stock both now—when they may have no choice about building their goods ahead of time—and in the future when a brighter market gives them the freedom of choosing a build-ahead program on their own.