The majority of the electric hybrid buses will be delivered in 2021, allowing Allison to showcase the H 40 EP electric hybrid system’s industry leading reliability and durability. New York City Transit Authority maintains a fleet of over 5,700 buses, 60 percent of which are equipped with Allison Bus Series™ B 400 and B 500 transmissions.

“Our electric hybrid propulsion system offers New York City a considerable advantage,” said Rohan Barua, Vice President of North America Sales at Allison Transmission. “Not only will these systems improve air quality, they are fuel efficient as well. New York City has indicated they will rely on Allison electric hybrids to reduce CO2 emissions in the city, while allowing the city to maintain a durable, reliable, economical fleet.”

Over 10,000 state- and city-owned vehicles operating in New York are powered by Allison. “Across the state, public and private sector service providers, including first responders, rely on Allison to drive innovation, get the job done, and improve the way the world works,” said Branden Harbin, Managing Director of Global Marketing at Allison Transmission. Allison’s first commercial vehicle transmission was designed for and delivered to the transit market. Allison followed that success by being the first to launch an innovative electric hybrid solution that addressed articulated and non-articulated buses for the transit market. Since then, Allison has delivered more than 8,500 electric hybrid propulsion systems globally, including deliveries to more than 14 agencies in New York State. These systems have accumulated nearly 2.2 billion miles, saving more than 265 million gallons of fuel, and preventing 2.6 metric tons of CO2 emissions from entering the atmosphere. “Allison is committed to continuing to deliver the H 40 EP electric hybrid system to customers that demand the proven value and reliability that system has consistently delivered,” said Harbin. 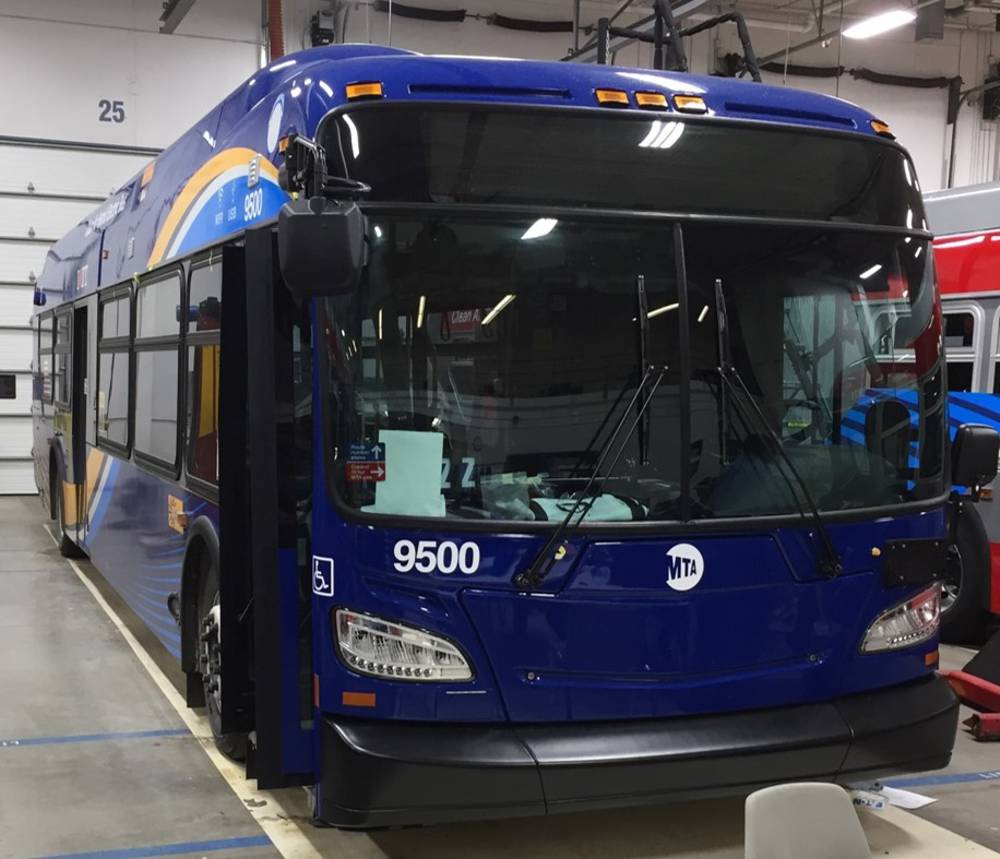 Founded in 1915, the company is headquartered in Indianapolis, Indiana, USA. With a market presence in more than 80 countries, Allison has regional headquarters in the Netherlands, China and Brazil with manufacturing facilities in the U.S., Hungary and India. Allison also has approximately 1,500 independent distributor and dealer locations worldwide.