Skydio, a leading U.S. drone company and world leader in autonomous flight has announced the FAA has granted the North Carolina Department of Transportation (NCDOT) a first-of-its-kind, state-wide approval to fly Skydio drones beyond visual line of site (BVLOS) to inspect bridges.

Achieved in partnership with Skydio, this waiver marks a new era in unmanned flight by breaking barriers that have traditionally imposed costs and limited the efficacy of drones. On the strength of the safety case that Skydio developed with NCDOT, the FAA has enabled NCDOT to conduct BVLOS activities without the use of visual observers or expensive technology designed to detect manned aircraft. 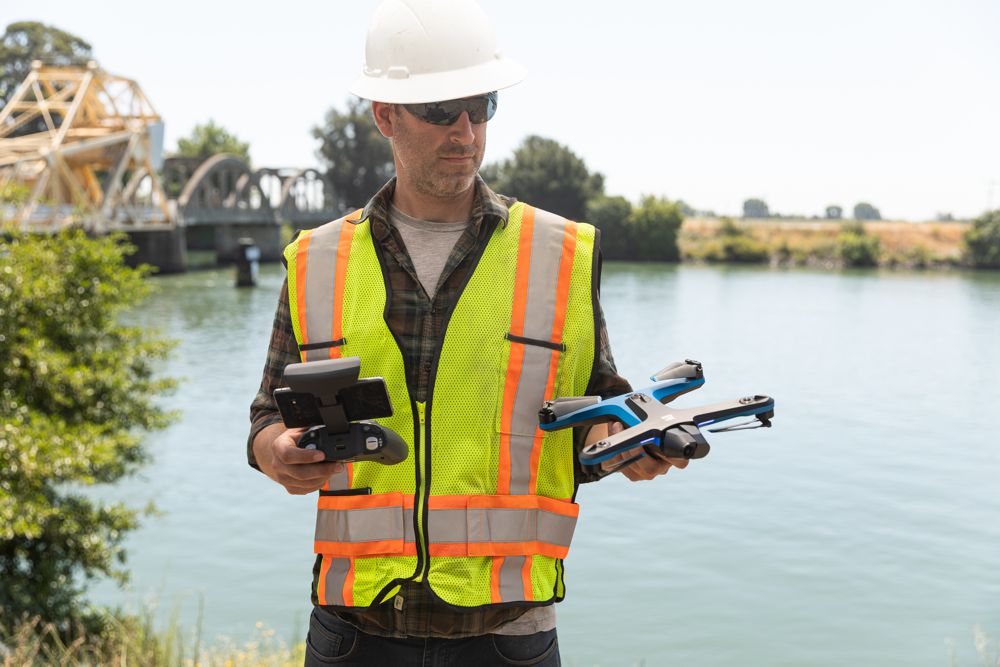 NCDOT will conduct these path breaking operations using Skydio Autonomy, the world’s most advanced AI-based autonomous flight engine, which enables any Skydio drone to safely navigate in any environment, including areas without GPS, using 360° obstacle avoidance.

Going forward, NCDOT’s inspectors — who face the daunting task of inspecting 13,500 bridges on a regular basis — can send drones to inspect critical structures below bridges in North Carolina instead of conducting dangerous rappels or using expensive snooper trucks.

A recent study by the American Association of State Highway and Transportation Officials (AASHTO) found that taxpayer cost per bridge inspection can be reduced by 75% by switching from traditional methods to drones, while saving up to $14,600 per inspection in social disruption cost. 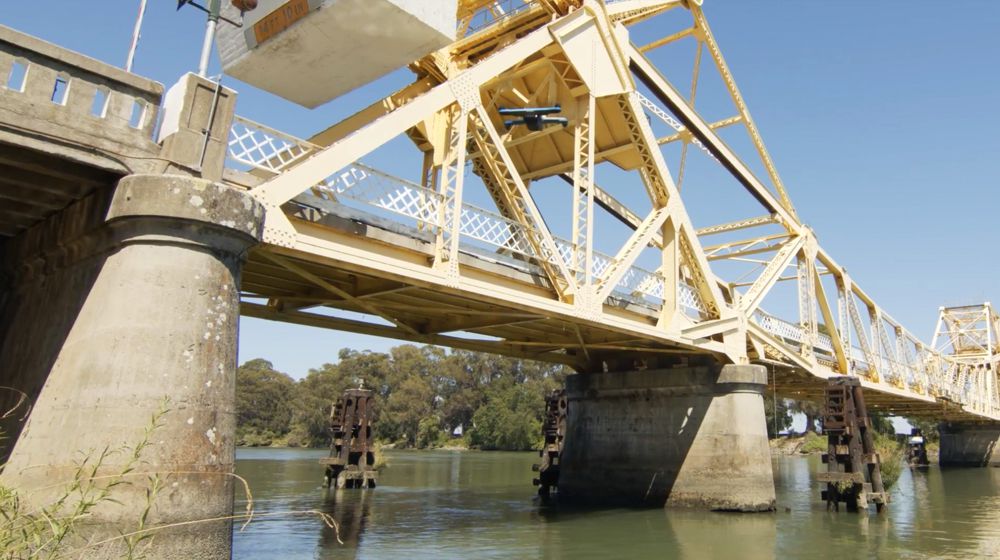 Thanks to Skydio’s autonomy capabilities, NCDOT will be able to perform bridge inspections without the need to deploy visual observers or expensive surveillance technologies around the inspection site, reducing cost while improving accuracy and data quality.

“Drones are a fantastic new tool for our Bridge Inspection Units,” said North Carolina Secretary of Transportation, Eric Boyette. “Safety is our top priority at NCDOT, and this new system helps improve the safety of not only our bridges and other infrastructure, but of our inspectors as well.”

NCDOT is the first to receive this type of state-wide waiver under the FAA’s Part 107 regulations, potentially paving the way for other state DOTs to fully utilize drones in bridge and infrastructure inspections. 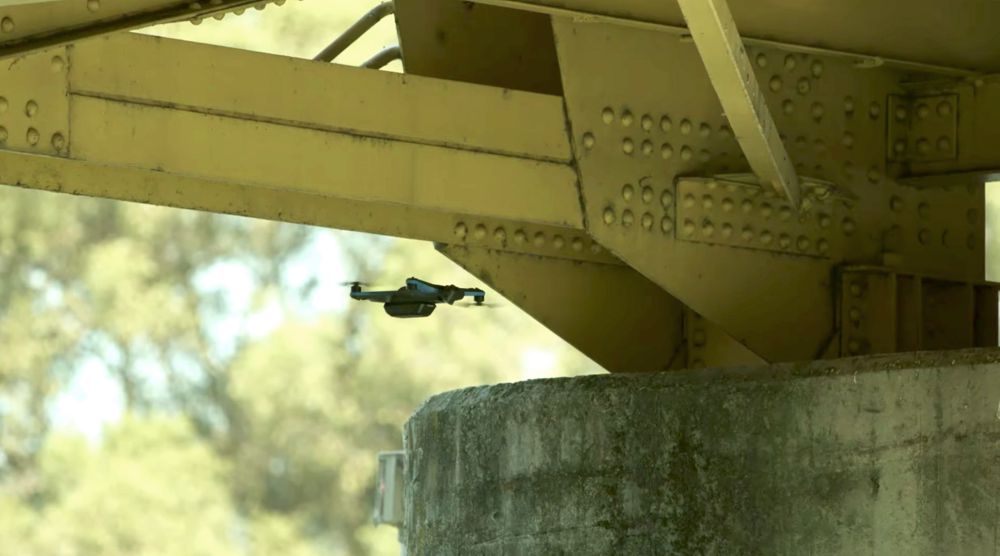 Although the waiver focuses on NCDOT, it signals the FAA’s willingness to permit advanced BVLOS operations for drones with elevated levels of autonomy, within procedural parameters that account for airspace, a concept known as infrastructure masking.

“This is a game-changing achievement that we are thrilled to celebrate alongside NCDOT” said Adam Bry, CEO of Skydio. “Skydio’s technology takes the pressure off of pilots, who are now able to gain tremendous confidence by relying on our industry leading obstacle avoidance capability powered by revolutionary AI algorithms. Skydio Autonomy is critical as we partner in executing this new class of permitted operations to make infrastructure inspection faster, less socially intrusive, and safer..” 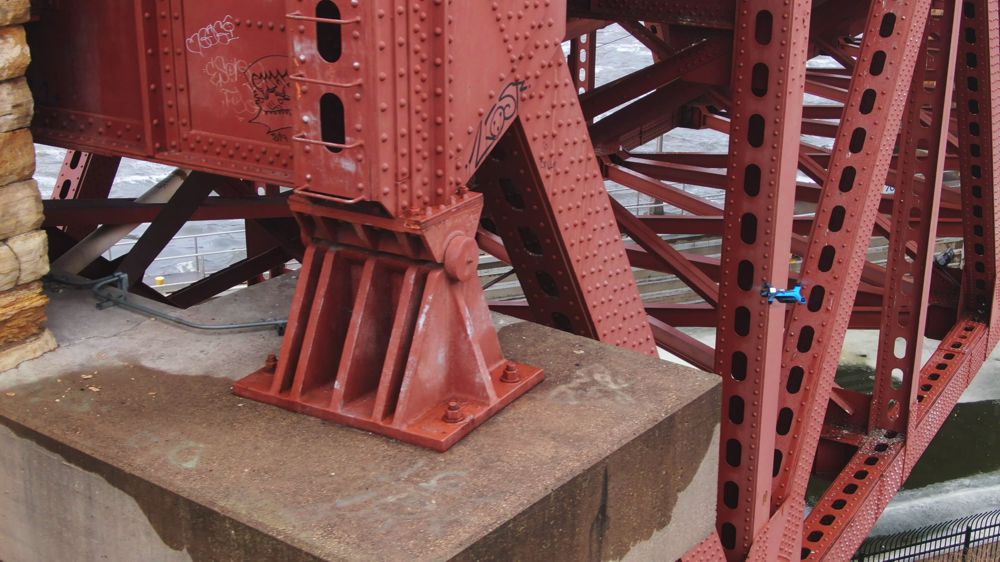 The announcement comes just three months after the awarding of the Chula Vista Police Department Close Proximity, Low Altitude (CPLA) waiver, which enables BVLOS missions in emergency situations. The approval of both waivers showcases Skydio’s revolutionary autonomy capabilities, making it easier and safer than ever to assess critical situations, and shows a pattern that Skydio is becoming a trusted platform across the regulatory, public safety, and government sectors. 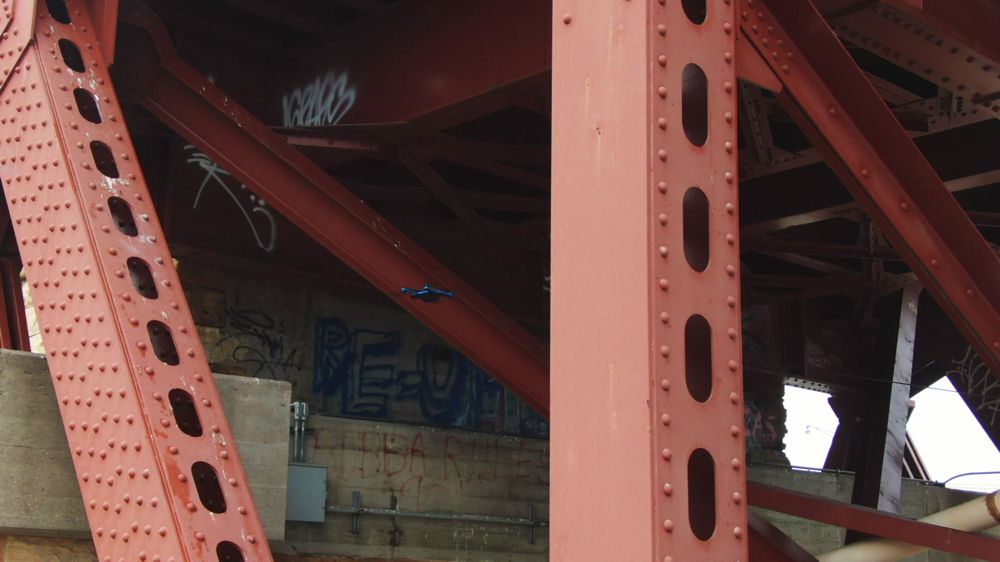 0 0 0
Previous : John Deere brings back No Payments, No Interest Finance for Compact Equipment
Next : Register now for the Virtual Wet Processing Symposium 14-15 October