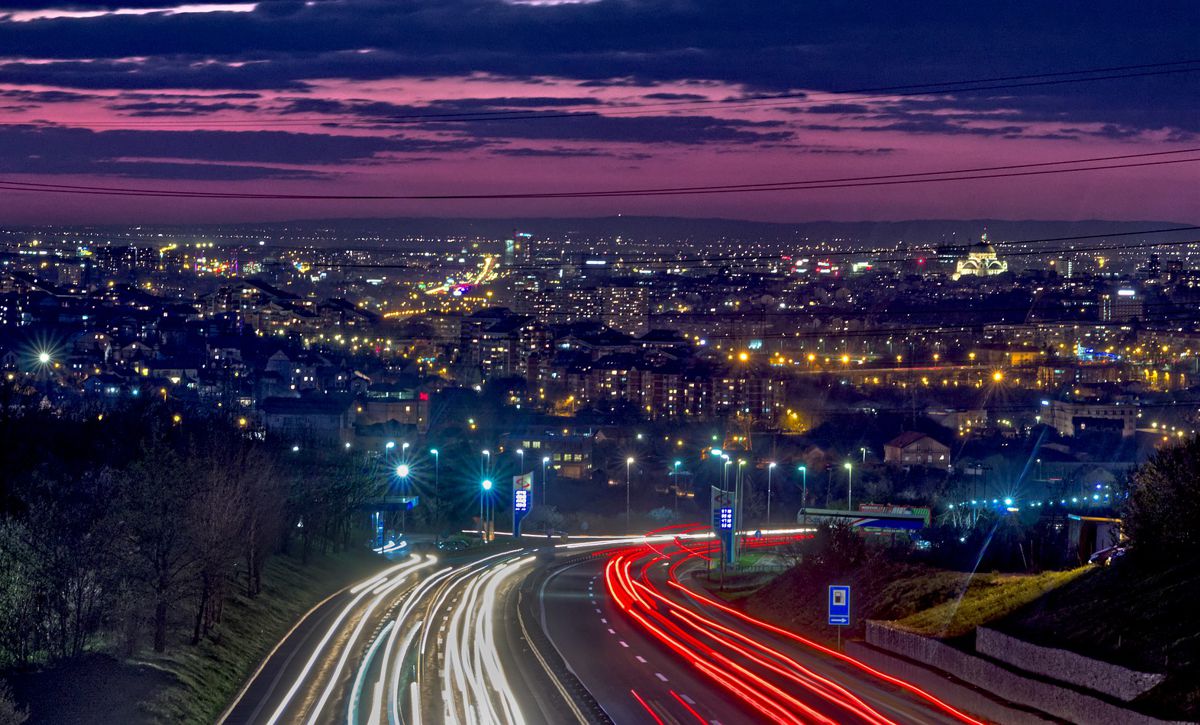 EBRD joins in €77.6m investments in infrastructure for Western Balkans

EBRD joins in €77.6m investments in infrastructure for Western Balkans

The European Bank for Reconstruction and Development (EBRD), the European Union (EU) and bilateral donors are stepping up their support for vital infrastructure improvements in the Western Balkans.

Donors are pooling their resources through the Western Balkans Investment Framework (WBIF) and approved €77.6 million in investment grants and technical cooperation for projects supported by a further €204 million in EBRD finance.

In Kosovo, new EU funds will help to build a key road section between the capital Pristina and the crossing point at Merdare in Serbia, as part of the Peace Highway. This infrastructure development is expected to improve regional trade and provide closer links to vital export markets, in particular EU countries. It is the shortest transport route in the region from the port of Durrës in Albania on the Adriatic coast to south-eastern and central Europe as well as to the Black Sea.

In Albania, the Tirana bypass, a 21.5km-long section of the Mediterranean Corridor, will benefit from an investment grant by the EU as well as finance from the EBRD. It will provide a key link between two road arteries: one leading from Trieste in Italy to Kalamata in Greece and another connecting Albania’s regions and North Macedonia to the port of Durrës.

Furthermore, bilateral donors approved two vital municipal water projects. In Bosnia and Herzegovina, a new investment will improve the water supply and network in and around the town of Visoko. In Kosovo, the citizens of Mitrovica will benefit from an upgrade to the local wastewater treatment plant and sewerage network.

Zsuzsanna Hargitai, EBRD Director for the Western Balkans, says: “This is a major step for building reliable and green infrastructure across the region,” says “We are proud to be a main partner of the WBIF and to be able to boost development impact on the ground. Our focus is now on accelerating the start of implementation.”

Genoveva Ruiz Calavera, Director for Western Balkans, DG NEAR, states: “Every project supported by the Western Balkans Investment Framework (WBIF) brings the region closer to the European Union and contributes to the common regional market. Our investments in the flagship initiatives, as defined by the recent Economic and Investment Plan, support the Western Balkans in building the European future together. The Plan means immediate action, with the WBIF and its stakeholders as a driving force for the implementation.”

Elisabeth Gruber, Head of Department at the Austrian Federal Ministry of Finance, and chair of the WBIF Bilateral Donors, says: “The WBIF bilateral donors are pleased to show their renewed commitment to the Western Balkans region. We are convinced that the projects supported by investment grants from our side can facilitate a direct and lasting impact for local populations.”