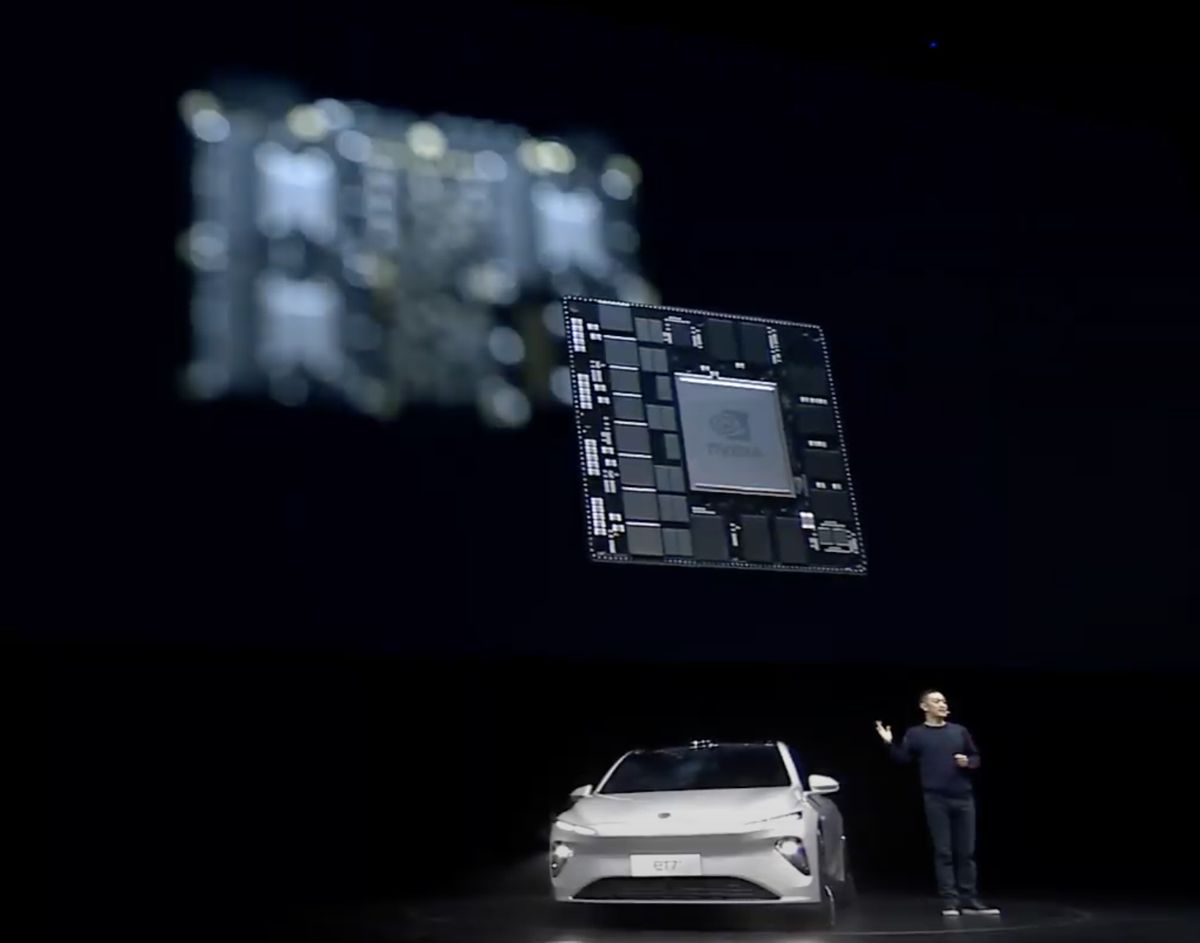 NIO, a pioneer in China’s premium smart electric vehicle market, and NVIDIA announced today that the automaker has selected the NVIDIA DRIVE Orin™ system-on-a-chip (SoC) for its new generation of electric vehicles, which will offer advanced automated driving capabilities.

NIO is working to make consumer adoption of smart, performance-packed electric vehicles a widespread reality. At NIO Day, the company’s annual customer event, the EV maker revealed its NVIDIA DRIVE Orin-powered supercomputer, dubbed Adam, which will first appear in the ET7 sedan that will ship in China starting in 2022. 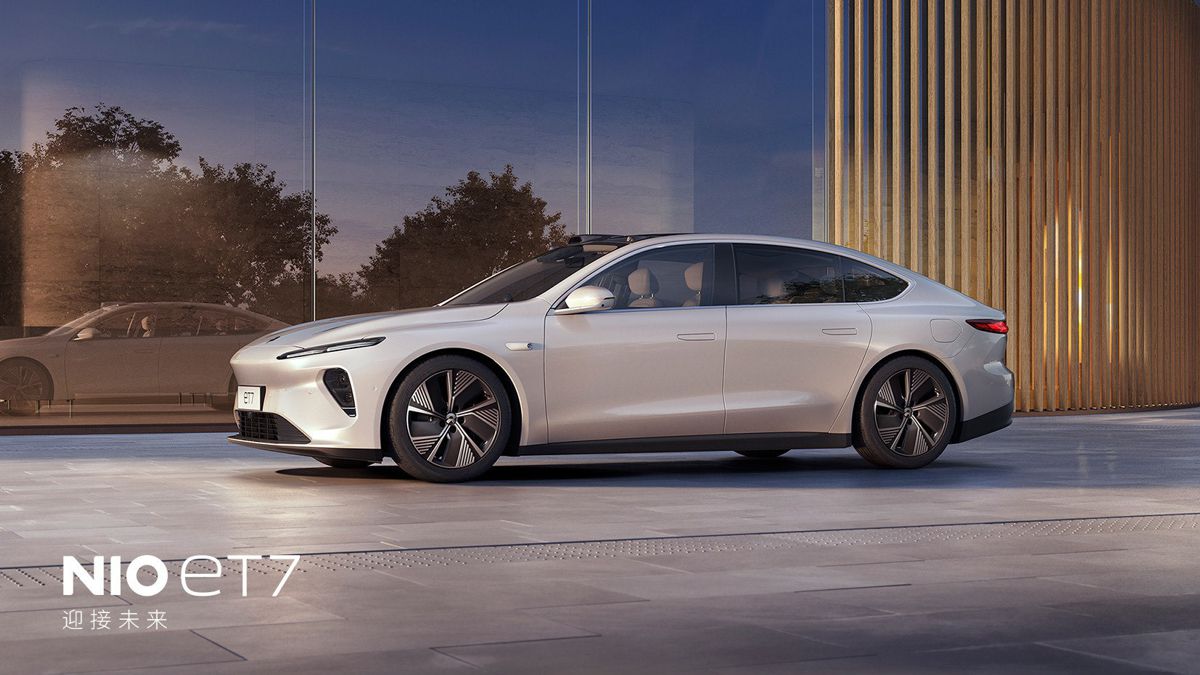 “Autonomy and electrification are the key forces transforming the automotive industry,” said Jensen Huang, NVIDIA founder and CEO. “We are delighted to partner with NIO, a leader in the new energy vehicle revolution—leveraging the power of AI to create the software-defined EV fleets of the future.” 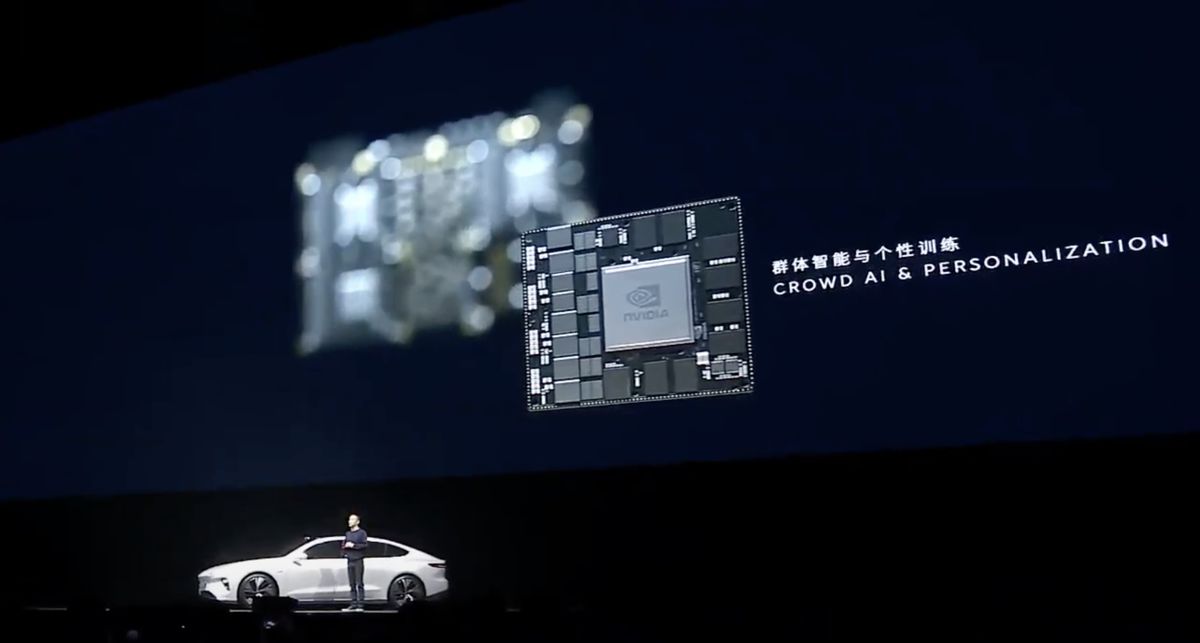 Adam signals a major achievement by NIO in bringing automotive intelligence and autonomous driving to market, safely and reliably. With a centralized, software-defined computing architecture, NIO’s next-generation EVs, like the ET7 sedan, will feature the latest AI-enabled capabilities, which are perpetually upgradable after the point of sale.

NVIDIA Orin is the world’s highest-performance AV and robotics processor. This scalable supercomputer-on-a-chip family delivers an unprecedented 254 trillions of operations per second (TOPS) while also being able to scale down to entry-level ADAS/Level 2 use cases (10 TOPS/5 watts).

NIO will feature four high-performance Orin SoCs in each of its EVs to achieve an industry-leading performance of 1,000+ TOPS — delivering the redundancy and diversity necessary for safe autonomous operation.

As the first of NIO’s EVs to feature Orin, the flagship ET7 is a high-performance vehicle that accelerates from zero to 100km in only 3.9 seconds. It also features a new 150kw battery for extended mileage range.