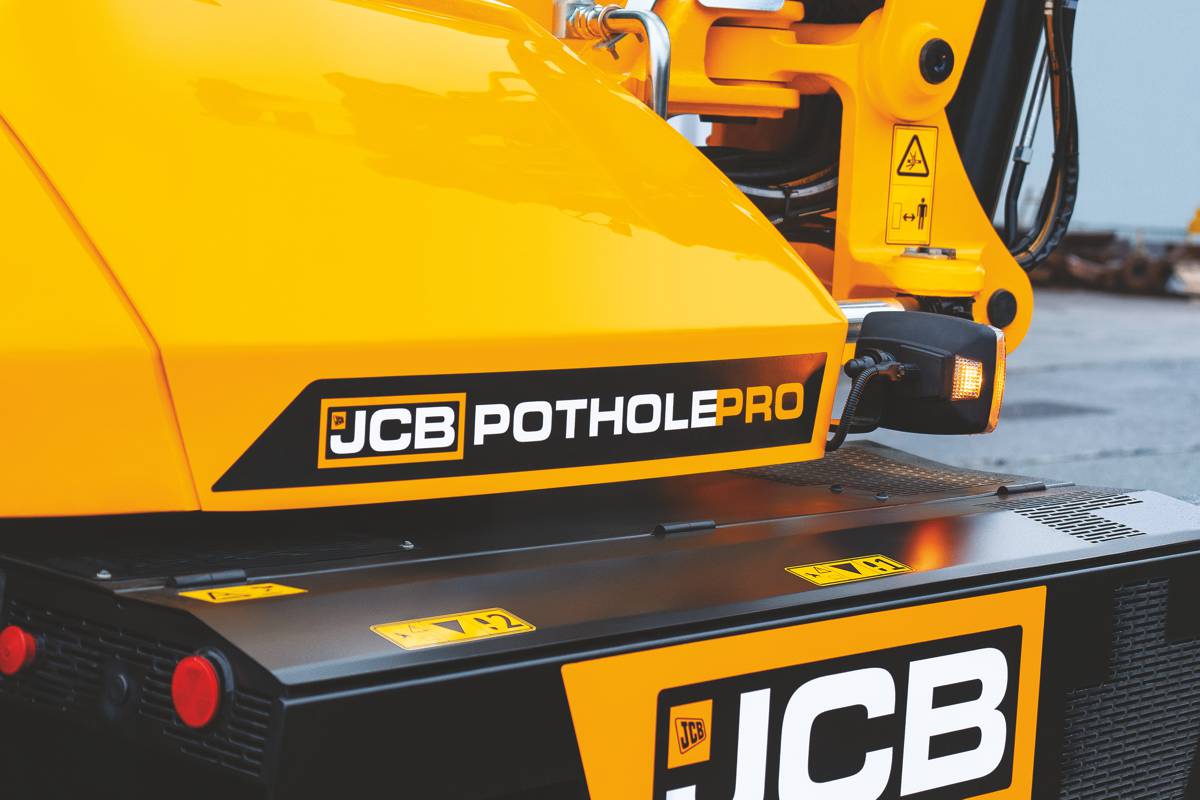 JCB has launched the PotholePro – a machine that can repair a pothole in less than eight minutes – four times quicker than standard methods and at half the cost of current solutions.

It follows a vow from Chancellor Rishi Sunak last November to invest £1.6bn to fix potholes in Britain and ‘level-up’ uneven roads. Shock figures from the AA reveal more than £11bn-worth of potholes need repairing across the UK.

The machine’s development has been personally led by JCB Chairman Lord Bamford. He said: “Potholes really are the scourge of our nation. Our country is quite rightly fixated on this dreadful problem and as a British manufacturer I am fixated on finding a solution. We simply cannot allow our road network to continue to be blighted by potholes. JCB’s solution is simple and cost effective and fixes potholes permanently, first time. Once the machine has done its job all the contractor then needs to do is just add tar.” 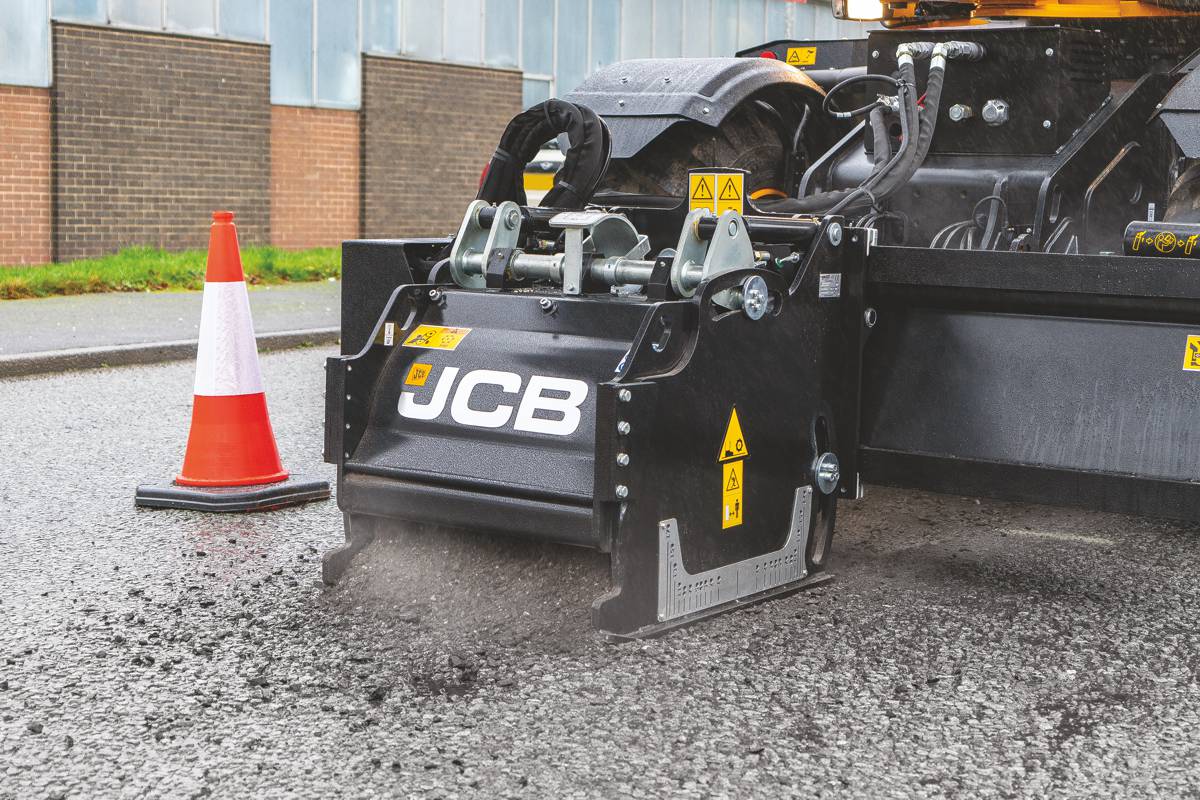 Tests with local authorities and contractors show the JCB PotholePro can complete a pothole repair in less than eight minutes – equivalent to 700 potholes per month. With a 40km/h travel speed, the machine can rapidly relocate between sites without additional transport costs.

The machine has been in trials on roads in Stoke-on-Trent for months and the city council has worked with JCB over the last 12 months as innovation partners to develop the PotholePro. In initial testing, the machine completed 51 road repair jobs in 20 days, which would have taken a team of up to six operatives 63 days to complete normally. 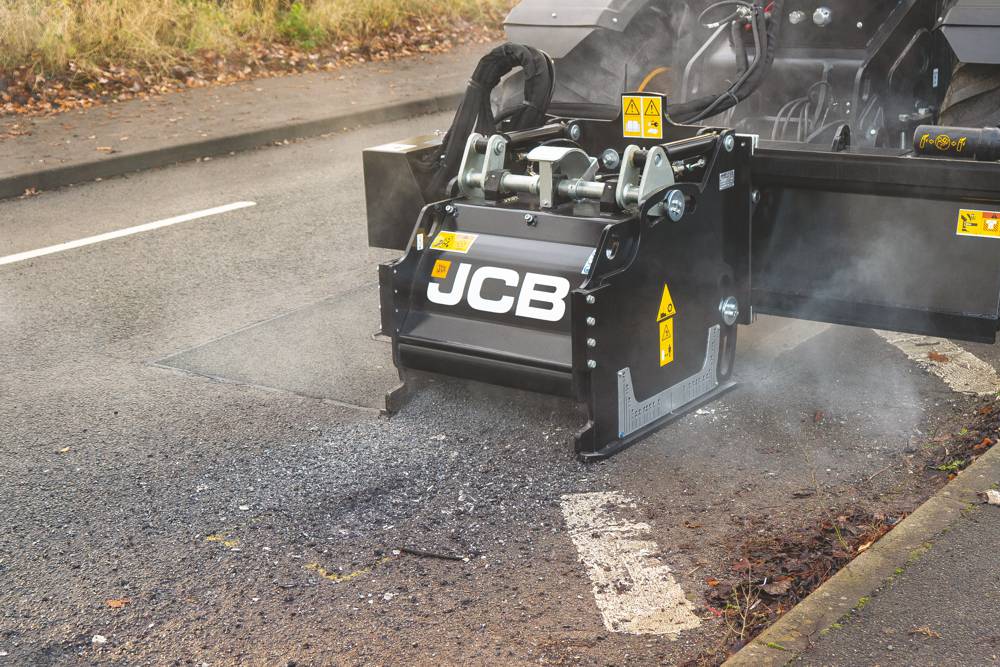 He said: “Potholes are a nuisance to motorists up and down the country and we’ve worked closely with JCB to come up with a solution to what is a national problem. In a time when every penny and pound counts for local authorities, we’re delighted to be at the forefront of developing and trialling new technologies and ways of working, especially ones which could save residents money.” 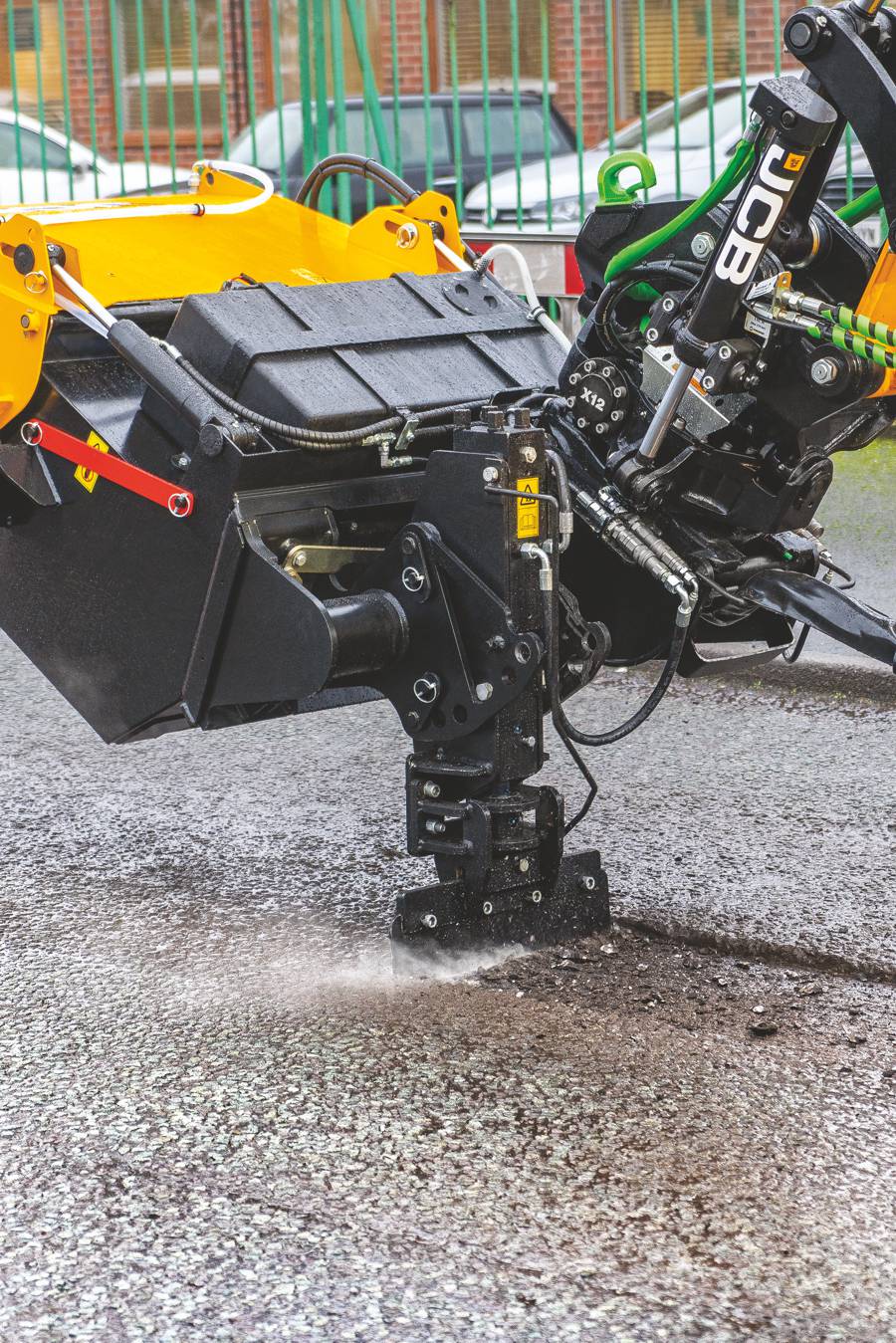 AA President Edmund King OBE said: “The toll of pothole damage on cars is already breath-taking. However, as more people take up cycling due to avoiding public transport in the pandemic and if e-scooters are legalised, then sorting our poor road surfaces becomes more important than ever. JCB has taken the initiative to fix these problems, and we’re excited to see its new PotholePro take to the streets.” 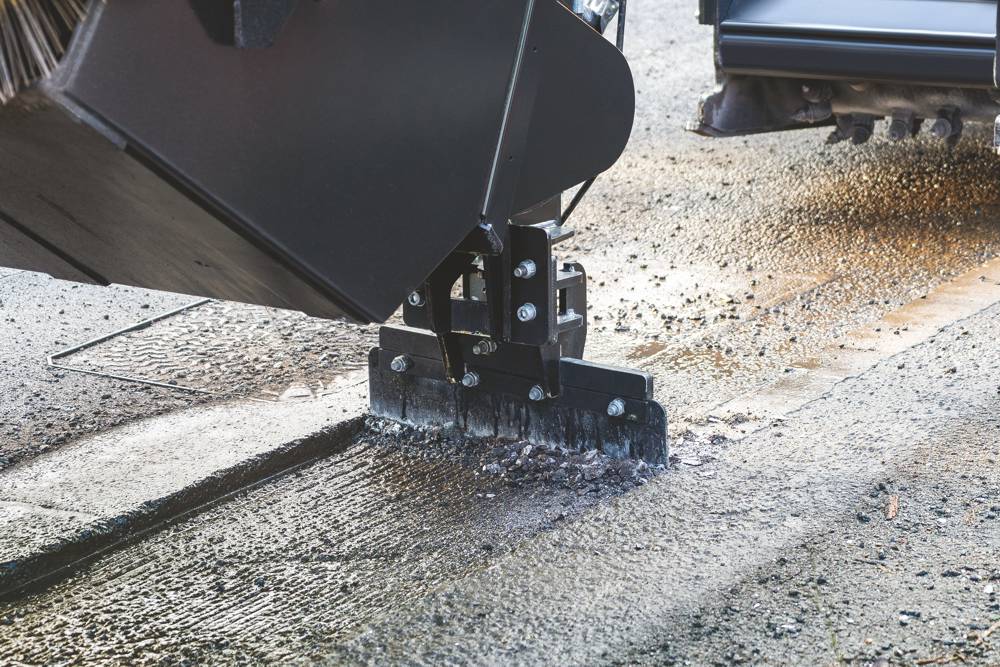 The PotholePro allows the contractor or local authority to cut the defect, crop the edges and clean the hole with one machine – mechanising jobs traditionally done by pothole gangs and delivering up to a 50% cut in daily costs. It is equipped with a 600mm wide planer and integrated dust suppression system, enabling the operator to plane a full carriageway from the kerb, without repositioning. 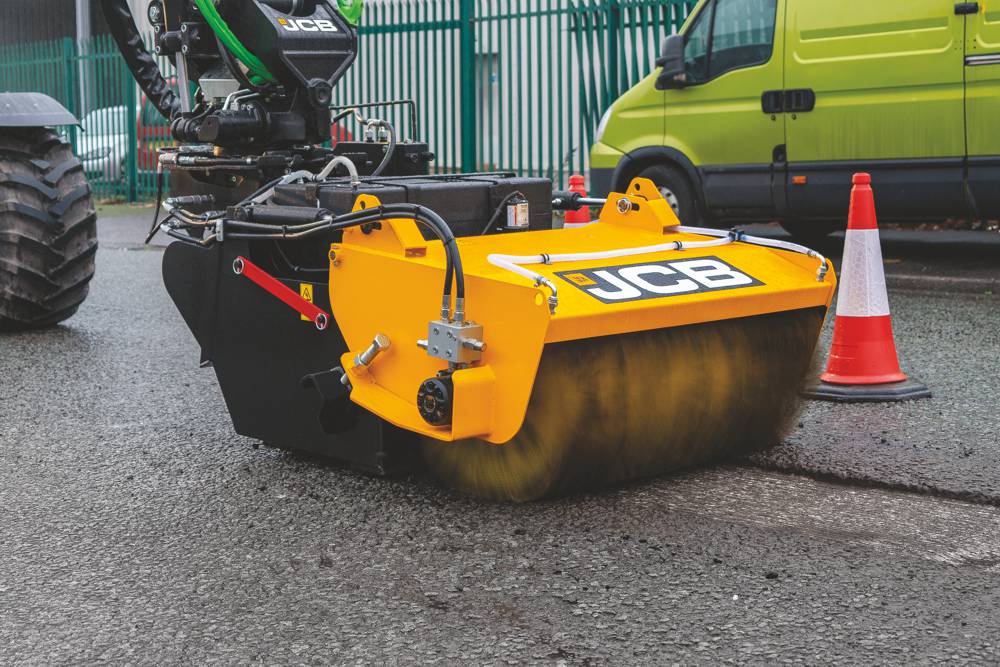 The machine also comes with a sweeper/bucket and hydraulic cropping tool, allowing a uniform hole to be prepared by the operator from the comfort their cab.

Councils get a request to fix a pothole every 46 seconds and more than £8.1 million was paid out in compensation to drivers last year for vehicle damage caused by potholes. 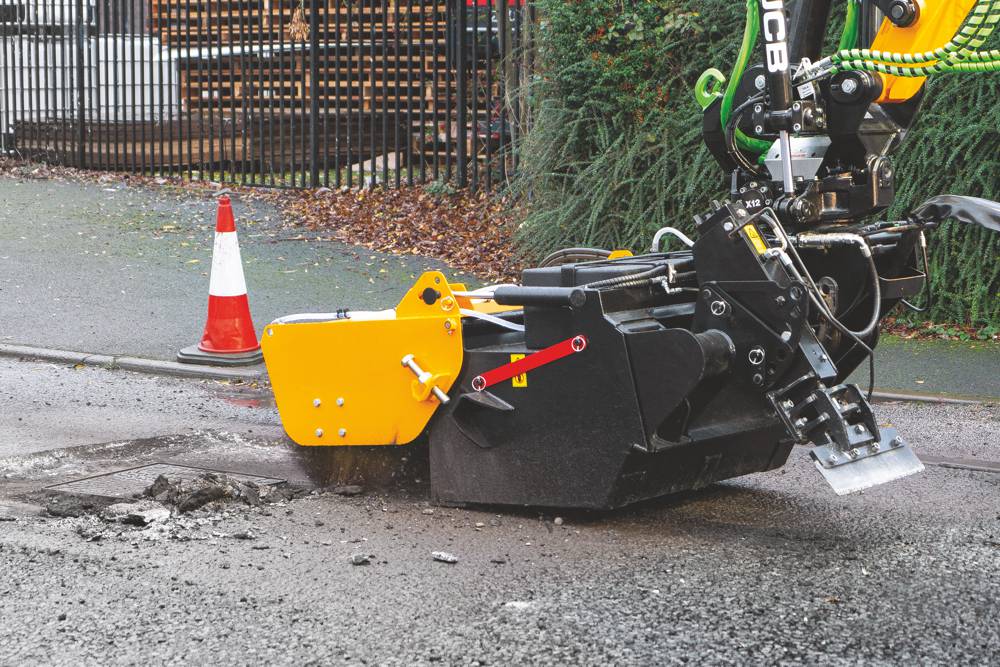