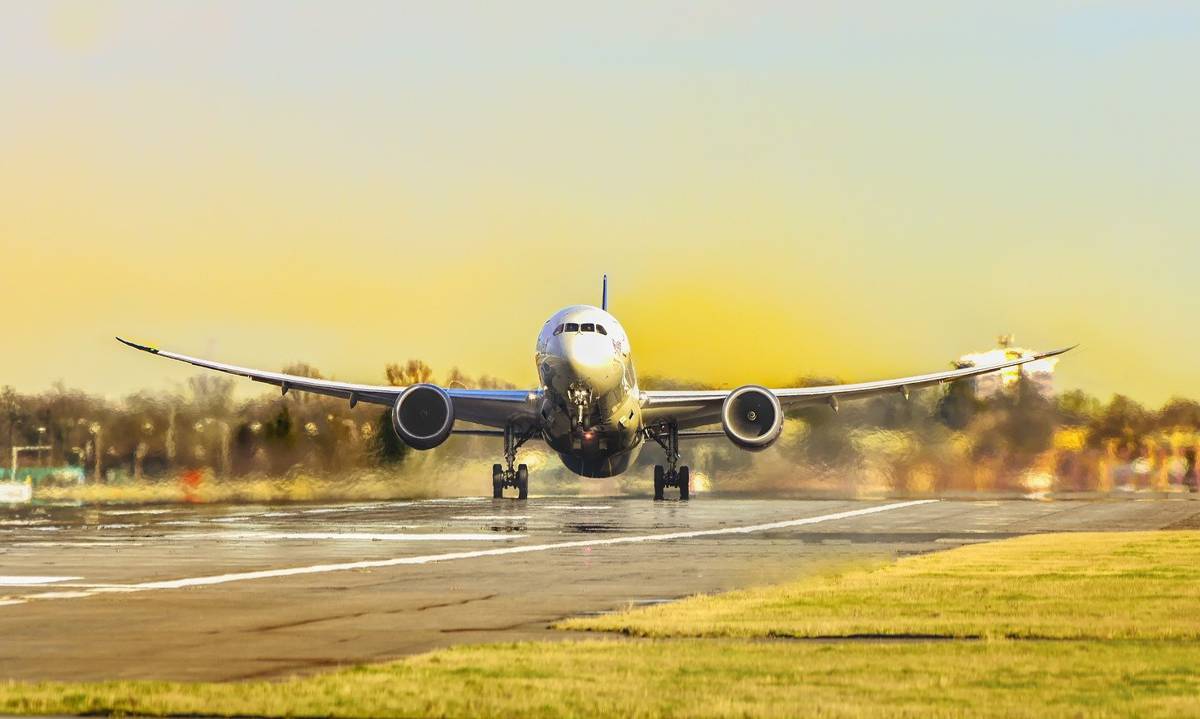 CTT Systems also has extensive experience of anti-condensation in aircraft. Any humidity that might be in the cabin is drawn up with warm air into the crown section of the fuselage, above the ceiling. When it touches the cold aircraft skin – the outside air temperature will be -54°C at 35,000ft – it forms frost, which then melts as the aircraft descends into warmer air.

The inside of the fuselage is lined with insulation panels and so the water begins to soak into the material. In the long term, this can result in the growth of mould and fungus, as well as causing electrical short circuits, as cable runs are also present in this area. However, the biggest effect is to add unnecessary weight – a litre of water weighs 1kg – resulting in increased fuel burn and emissions.

Of course, all aircraft are designed with passive moisture control measures, such as isolation of the insulation blankets and channelling water to the belly of the aircraft to be drained on the ground, but many airlines have increased the seat density, hence more passengers exhaling around 100 grams/hour of water, while shorter turnarounds mean less time on the ground for drainage. In addition, many airlines outsource their aircraft maintenance, so have less knowledge of the actual conditions on board.

The solution from CTT Systems is the Anti-Condensation System. Depending on the aircraft type, one or more units are installed at strategic points in the aircraft. Air is taken from the crown area or cargo area and divided into two airstreams inside the unit. The first is fed past a slow moving rotary drum impregnated with silica gel, which absorbs humidity. This dry air is then releasing between the ceiling panels and the outer skin of the aircraft using a specially designed piccolo duct, with regularly spaced holes like the instrument. This lowers the dew point in the crown area, preventing the condensation process from occurring and keeping the insulation blankets dry. The second airstream is warmed up by electric heaters before it too passes the rotor. This heated air absorbs humidity from the gel and is then fed into the aircraft recirculation system or dumped overboard through the outflow valve. The system is active whenever the aircraft is powered up.

As an Anti-Condensation System weighs 29kg, there needs to be a significant saving to make it worthwhile. In a major 18-month trial with easyJet, three Airbus A320s were weighed at the start and after three months; recording an average weight decrease of more than 200kg. The systems were then turned off for the next three months, with the weight loss being reversed. In each of three six-month phases, similar results were achieved. In addition, the trial monitored components including antennas, sensors and computers, showing a 40 % reduction in unscheduled changes per 1,000 flight hours. A 12-month trial by Novair of Sweden on an A321 produced a 284kg weight reduction, while an A319 of Germanwings lost 140kg in a separate 12-month trial.

It should be noted these were all European airlines, which, because of climatic conditions, typically carry more water than an airline based in the Gulf region. The weight reductions are also influenced by seat density, load factor, sector length and flight hours per year.

Having shown that there are real weight benefits to be gained from the use of an Anti-Condensation System, it is worth looking at the financial and environmental benefits as well. For an Airbus A320 or Boeing 737, a 200kg weight reduction translates into fuel savings of 25,000-38,000 litres/year, or a 0.4-0.6% reduction in fuel consumption. It also reduces CO₂ emissions by more than 65 tonnes.

Eye in the sky

One unusual application of the Anti-Condensation System is on the Boeing 747SP aircraft operated under an 80/20 partnership between NASA and the German aerospace centre Deutsches Zentrum für Luft- und Raumfahrt (DLR) as the Stratospheric Observatory for Infrared Astronomy (SOFIA). Operating at high altitudes above atmospheric water vapour (which absorbs infrared radiation), a large upward opening door reveals the telescope. As science missions typically last from seven to nine hours and occasionally up to 12 hours, the telescope undergoes a long soak in extremely low temperatures. As the relative humidity of the air increases during descent, there is a risk of condensation forming on the cold structure, with the possibility that the delicate surface of the primary mirror might be damaged.

CTT Systems produced both a giant version of its unit, which is installed in the telescope cavity. It is activated several hours before the end of the mission, while the door is still open, to ensure that the unit is warmed up properly and producing dry air with the correct dew point. It then remains in operation until several hours after landing to ensure that the telescope remains dry while it comes up to ambient temperature.