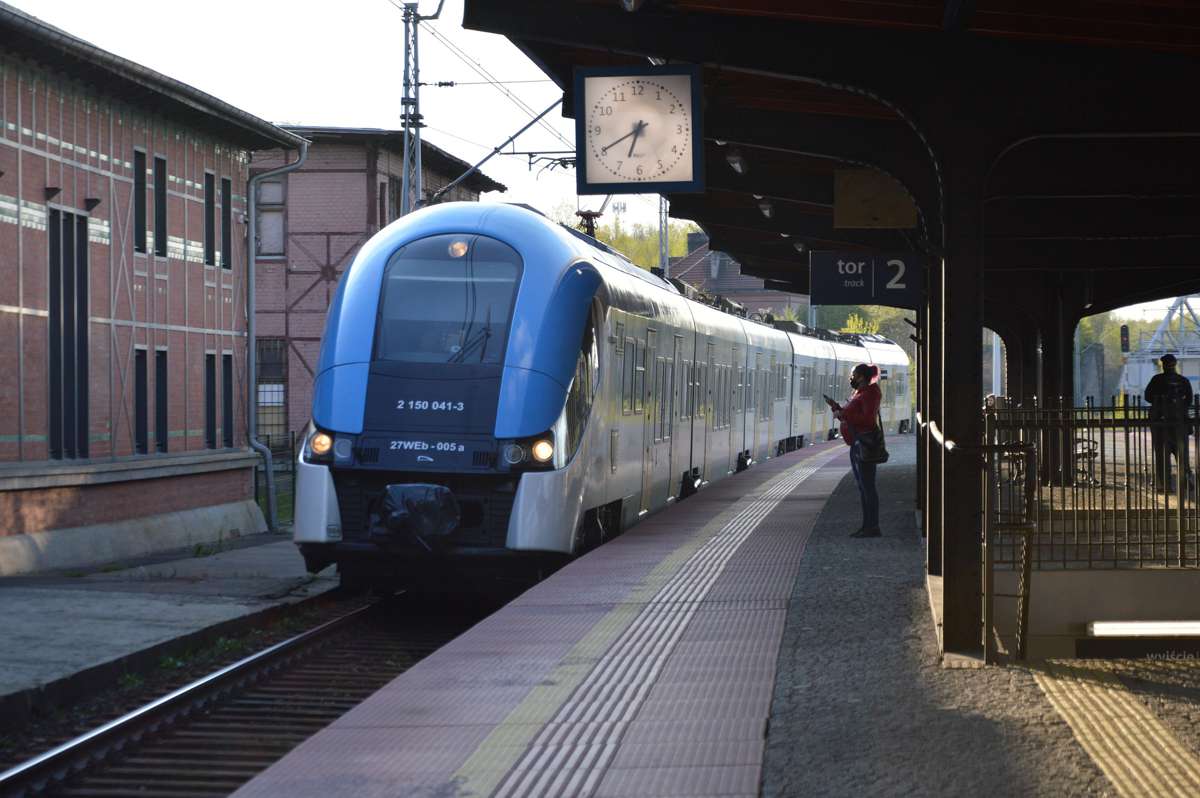 The rail sector in Poland gets a boost thanks to a significant loan from the European Investment Bank (EIB) to PKP Intercity, the biggest Polish long-distance rail operator.

The EIB and PKP Intercity have signed a loan agreement for PLN 2 billion (approximately €434 million) that will help the company to finance a massive fleet renewal programme aimed at making long-distance train journeys throughout the country more frequent, safer and more attractive, as well as improving accessibility for persons with reduced mobility.

The signed loan is the first part of a wider PLN 4.5 billion (close to €1 billion) loan commitment approved by the EIB Board of Directors in favour of PKP Intercity. This commitment represents the single largest EIB loan ever approved for the rail sector in Poland.

In detail, the project consists of the acquisition of 108 electric locomotives, 300 passenger coaches and 38 push-pull rakes of coaches, as well as the modernisation of 14 electric multiple units and 288 passenger coaches owned by PKP Intercity.

It is estimated that more than 30% of PKP Intercity’s fleet in operation by 2028 will have been acquired or modernised with the financing under this project. The planned investments will benefit a significant number of passengers — the number of additional passengers is likely to exceed 25 million in 2028. These benefits range from time savings for passengers, reduced vehicle operation costs, improved safety and the reduced environmental cost of the transport system. The fleet will primarily serve long-distance domestic journeys under a public service contract, and to a large extent also journeys on the trans-European transport network (TEN-T).

EIB Vice-President Teresa Czerwińska commented: “We are delighted to support PKP Intercity in its ambitious fleet renewal plans. Sustainable transport is part of the solution to the climate crisis; trains are an important asset for achieving a more climate-friendly way of life without giving up on comfort. Better trains improve mobility and comfort, create connections and at the same time help to green our economies by diverting traffic from roads to rail. This project complements the multiple infrastructure investments that the EIB has supported in previous years, which include the upgrade of the rail network and the modernisation of the rolling stock of major operators like PKP Intercity.”

President of the Management Board of PKP Intercity Marek Chraniuk said: “As the most environmentally friendly means of public transport, rail aspires to be the public transport mode of choice for the largest possible proportion of the population. In order to implement the European Green Deal and encourage millions more passengers to switch to train travel, PKP Intercity announced earlier this year that it would continue its largest ever capital expenditure programme with a budget of PLN 19 billion earmarked for state-of-the-art rolling stock by 2030. We are therefore very pleased to have signed an agreement with the EIB to finance our massive rolling stock investments, which will ensure comfortable and safe travel conditions. We are modernising our fleet with the needs and preferences of different groups of travellers in mind. We aim to make our services accessible to absolutely all passengers.”

While modernising its fleet and working on the concept of modern trains, PKP Intercity wants its equipment and space organisation to be best suited to the needs of different customer groups, including older people, people with disabilities and people with small children. PKP Intercity will also take important steps to recognize the issues related to gender equality by introducing these topics in designing the rakes of coaches and make the trains more comfortable and safe for women.

This is the fifth loan agreement signed between the EIB and PKP Intercity since 2006. The previous loan was signed in 2019. See more details here.