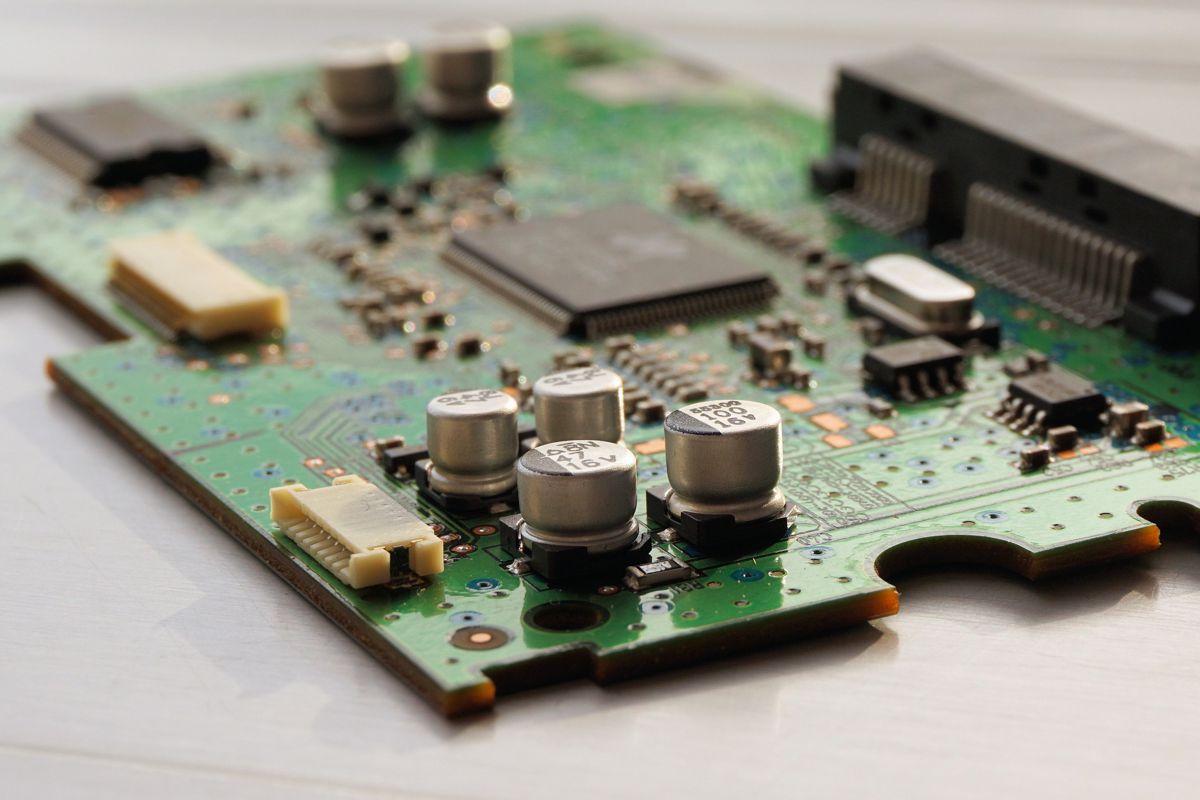 Just in time manufacturing has been the preference for many companies across the globe for decades – a system which relies on a steady influx of components and short turnaround times to keep production going and customers happy.

But a complex set of factors has seen the supply chain heavily interrupted for the past two years – and the situation looks unlikely to be resolved soon. So is it time to get rid of just in time?

In this article Ian Hind, Commercial Director at AGD Systems, explores supply chain problems, and how the ITS sector can mitigate the effects:

“In a global market, ITS manufacturers look to source the best quality and most affordable components from across the world. With demand outstripping supply across Asia where the majority of components such as integrated circuits (ICs) are produced, the impact has been felt everywhere including the UK.

“Taiwan and Malaysia, both major IC producers, have seen a shortage of raw materials and the pandemic has hugely impacted their workforce and output levels – with many sites only operating at 50% throughput. With demand increasing all the time thanks to our continued reliance on electrical gadgets, plus the recent rise in electric car sales, it’s easy to see why the supply chain has been so severely hit. 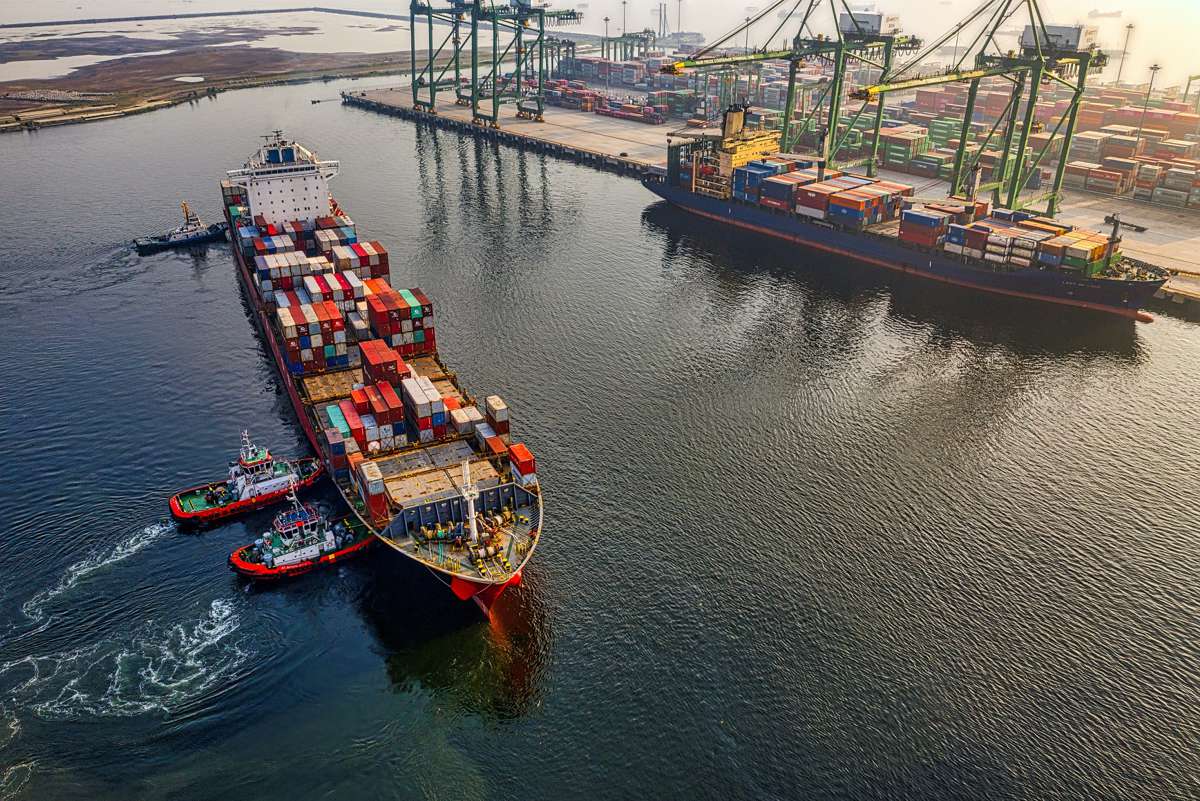 “In addition, the Government in China – another key player in the global supply chain – issued restrictions limiting how much electricity could be produced using coal, at the same time that the cost of importing coal jumped by more than 100% – creating a choice for electricity suppliers: hike up their prices, or ration both domestic and industrial users. They chose the latter and, as a result, factories across two thirds of the nation have had to restrict operating times.

“But not only are fewer ICs and other components being made, they’re also taking much longer to reach their destination; lead times within the AGD supply chain have shot up from eight weeks to more than 52 weeks in some cases. Shipping times have almost doubled on some routes thanks to the pandemic and its associated lockdowns across most of the world, alongside other factors such as extreme weather. A total of 77% of the world’s ports are seeing increased turnaround times, and the system was recently described as ‘one gigantic bottleneck’ by the boss of a leading global shipping group.

“Once a product reaches UK shores, the troubles aren’t yet over. Instead, thanks to a Brexit-induced shortage of 100,000 lorry drivers, containers are stacked up at many British ports, waiting to be transported to their final destination.

“So, how should the ITS sector react?

“The short-term answer was to adjust lead times, and work as closely with customers as possible to ensure they were kept informed, and their expectations of production times aligned with the reality of the situation.

“Once it became apparent this was going to be an ongoing problem, there was only one reasonable solution: at AGD, we’ve doubled our investment in stock reserves and we’re looking much further ahead (18-24months) when ordering silicon, printed circuit boards and other components for our products.

“There’s always a chance of fluctuations in orders, meaning our forecasts could be too high or too low. But unlike with just in time manufacturing, keeping larger reserves means we have more control over our lead times and we can assure our customers that their products will be ready – rather than waiting for the components to reach us.

“I believe the ITS sector as a whole should be looking to move away from the just in time approach to a more long-term strategy towards stock ordering, as the situation is showing no signs of rectifying itself before 2023.

“We’ve also been having better conversations with our customers about their longer-term budgets and plans – because if they can give us an idea now of projects they may be looking to begin or extend, this strengthens our forecasts and helps us prepare accordingly for the orders we’ll be looking to receive in the next year or so.

“There’s very little that ITS companies can do to prevent pandemics or energy price fluctuations – but a shift from ‘just in time’ to ‘planned well in advance’ is something we can all control. Keeping our stockrooms full might involve educated forecasting and advance conversations to predict customer behaviour going forward, but it’s well worth it to keep AGD lead times shorter and the production line moving.”