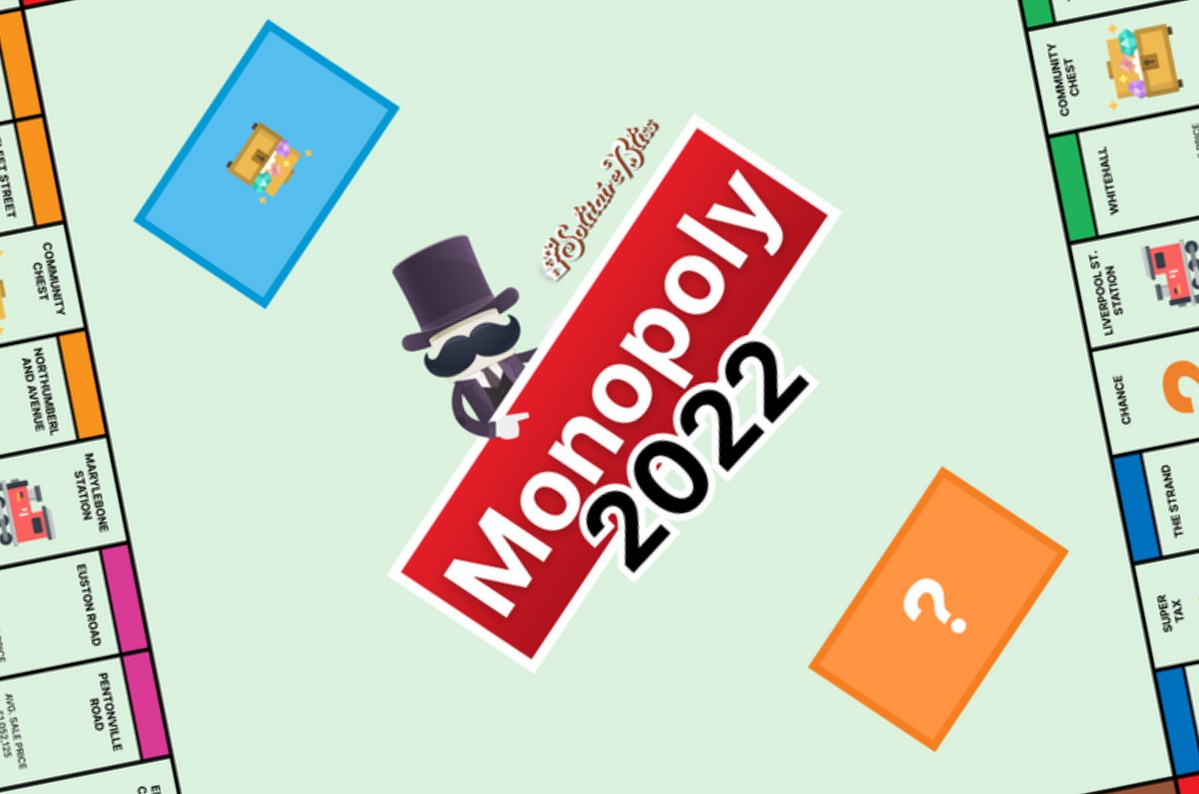 What would the Monopoly Board look like with modern house prices?

What would the Monopoly Board look like with modern house prices?

While the original 1935 order of the Monopoly board was loosely based on property values at the time, new research has revealed what the board could look like with modern property values.

The research by gaming experts SolitaireBliss analysed the average sale price of each area since 2015 to see what the order of the board would look like nowadays. It also looks at property size to see each area’s average ‘price per metre’.

Whitechapel Road, The Angel Islington and Old Kent Road remain as the three cheapest on the board. Oxford Street, which was previously one of the most expensive tiles on the classic board, has been moved down 13 places, with an average sale price of £1,019,975. Coventry Street has also seen a significant reshuffle, being pushed down 11 spots to now be a light blue tile. Adjusted for inflation, a 1935 property in Oxford Street would cost you only £14,020 on average.

Commenting on the findings, a spokesperson from SolitaireBliss said: “What can be looked at as simply a modernisation of the legendary Monopoly board game, can also be viewed as an illustration of current house prices in the capital. It’s interesting to see how more commercial areas have seen huge changes with the likes of Oxford Street and Whitehall, whereas more residential areas such as Old Kent Road and Whitechapel Road have seen a steady and consistent with housing cost trends.” 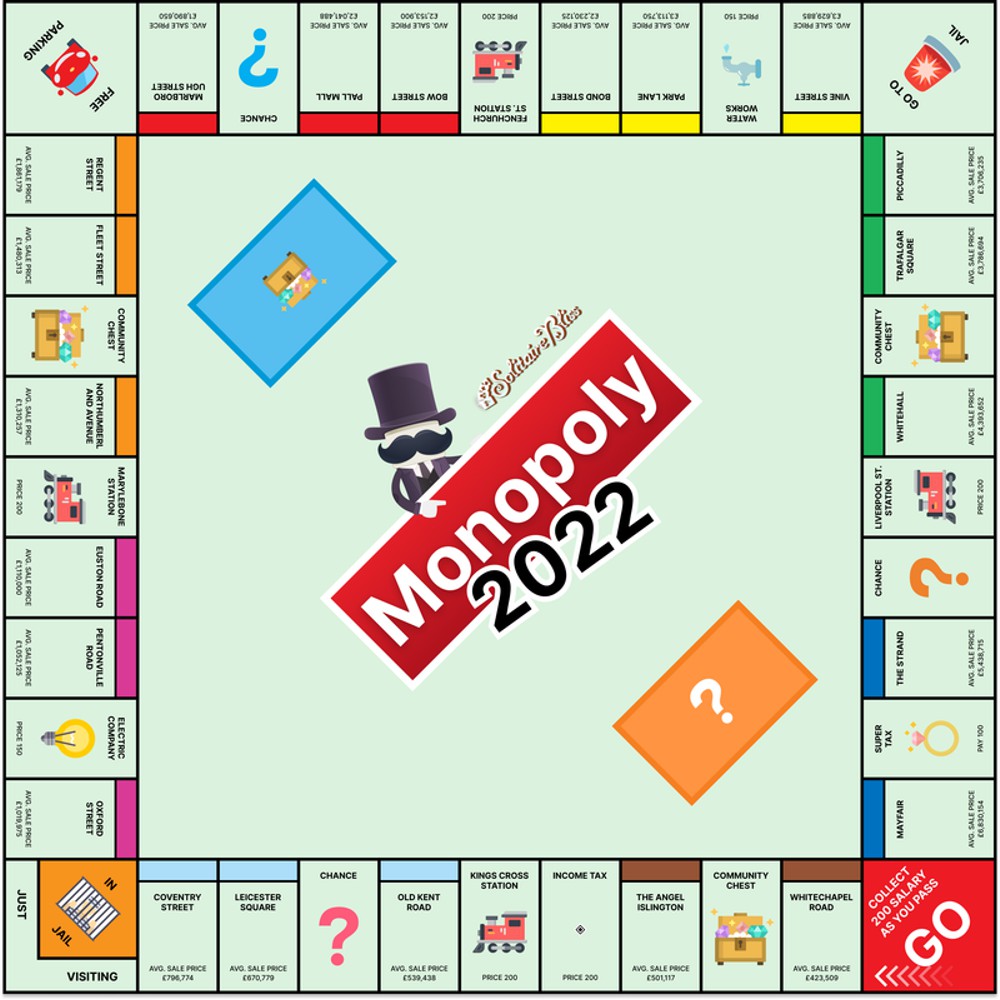 This study was conducted by SolitaireBliss, an online gaming service with a wide array of card games and challenges available to play for free.

0 0 0
Previous : Velodyne Lidar to monitor Truck Traffic and Air Quality in Rüsselsheim
Next : Building up to Sydney Build Expo 2022