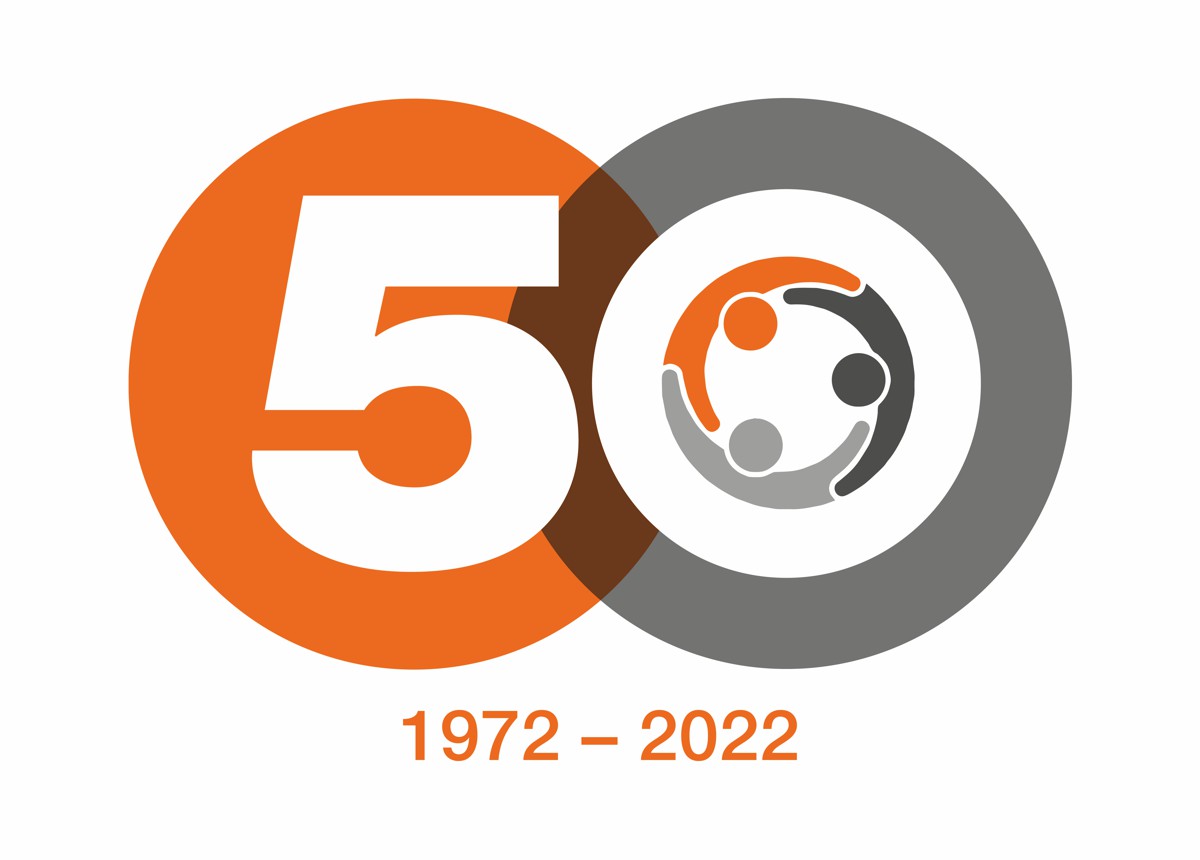 Hitachi Construction Machinery UK (HCMUK), a leading name in the construction, quarrying and demolition equipment market, is celebrating its 50th anniversary in 2022.

To commemorate this important milestone, the company is celebrating its success over five decades, while looking forward to building a brighter future, together with its customers and employees.

A number of events are scheduled to take place throughout 2022 and promotional materials will be released to mark the company’s anniversary, including a logo that has been unveiled demonstrating the company’s continual progress and highlighting the strong partnership it enjoys with its employees, machine owners and operators.

HCMUK has come a long way from the company’s formation in 1972, having originally traded under the names Beazer Plant Sales and BM Plant Between 1972 and 1993. The company then became HM Plant in 1993 before becoming a wholly owned subsidiary of Hitachi Construction Machinery Europe in 2007, with the company eventually changing its name to Hitachi Construction Machinery UK in 2014.

Today with its headquarters based in Hebburn, HCMUK employs over 250 people and is dedicated to being the class-leading solutions partner, from its 12 nationwide depots and appointed sub-dealer in Ireland.

Looking to the future, HCMUK is building on its reputation for manufacturing reliable, high-quality and technologically advanced equipment to offer in-house customised solutions or in partnership with leading suppliers.

HCMUK is welcoming the shift to digitalisation through its Hitachi Connected Technology department which offers market-leading 3D machine control and special attachment solutions, that are installed to factory standards by manufacturer-trained engineers at its dedicated Product Support depot in the North-East.

The company has also recently launched its mixed-fleet telematics system, CTFleet Link® which utilises both the Hitachi API and a bespoke API developed by HCMUK. It gives customers access to a live online portal to monitor the performance and location of not just their Hitachi equipment in real time but also those of other manufacturers they may have in their fleet.

Dave Roberts, CEO of HCMUK, said: “We are all immensely proud to be celebrating this milestone year here at HCMUK. Whilst the company name may have changed a few times, our product and people have been consistent throughout the years, delivering high quality machines with first class support to our loyal customers, many of whom have been Hitachi users for generations.

“No doubt there has been a lot of change over the past 50 years, but the scale and pace of change that we face over the next few years will surpass that. I am very confident that the team at HCMUK is in a strong position to not only adapt  to those changes, but to capitalise on them, and continue proving reliable solutions to our customers. Here’s to the next 50 years!”