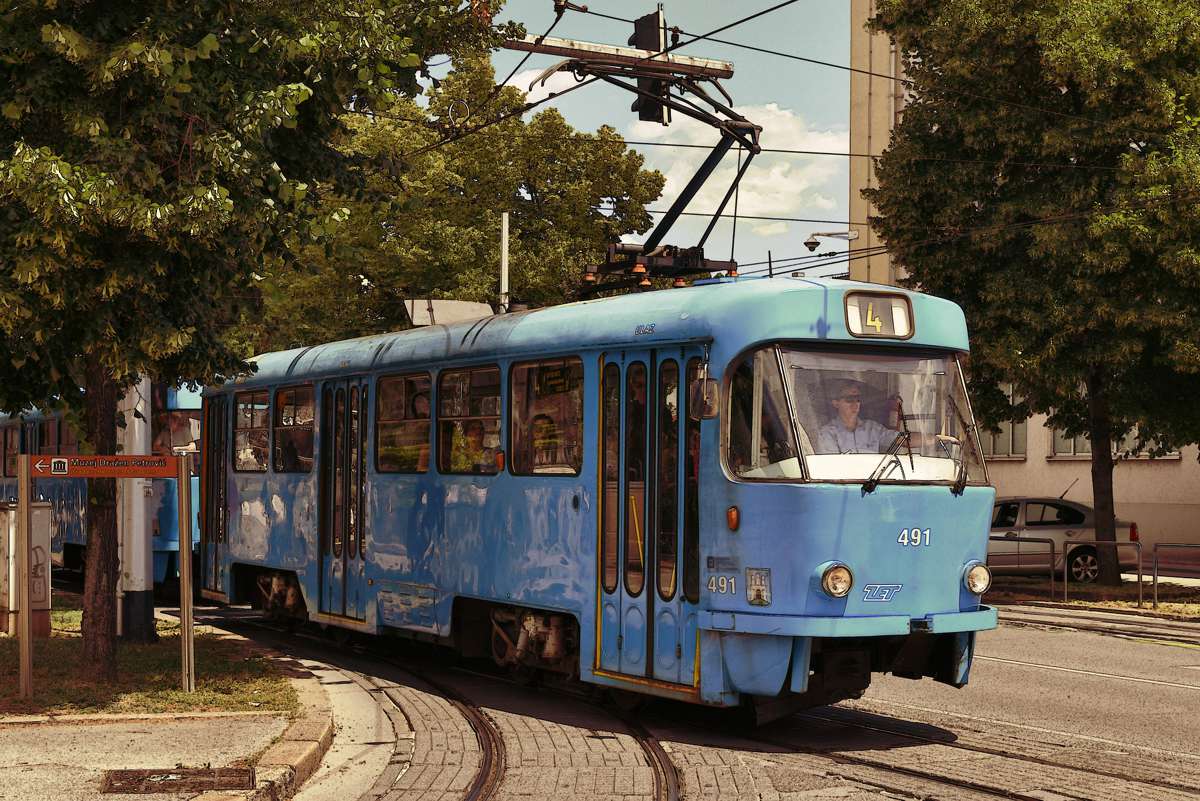 The European Investment Bank (EIB) and the Ministry of the Sea, Transport and Infrastructure of the Republic of Croatia agreed to expand their cooperation on the development and financing of key green, sustainable transport projects in the country and Croatia’s green and digital transformation.

The memorandum of understanding, signed today in Dubrovnik, will enable the EIB and the ministry to work towards sharing knowledge and best practices, co-finance projects and programmes, deploy EIB-managed advisory services (such as ELENA, EIAH and JASPERS) to help the ministry achieve its strategic goals, and cooperate to increase the capacity of relevant counterparts to manage transport investments.

The cooperation will focus on enabling investments in railway, maritime infrastructure, inland waterways, road safety, climate resilience, the use of innovative and digital technologies, urban mobility and multimodal nodes, and roads and road transport.

The memorandum was signed on the margins of the official opening ceremony of the Pelješac Bridge, an EIB-financed project and one of the largest infrastructure projects ever to be completed in Croatia.

Teresa Czerwińska, Vice-President of the EIB in charge of operations in Croatia, said: “Our agreement is a foundation upon which the EIB will expand its support for the modernisation, sustainable development, digitalisation and green transition of Croatia’s transport sector, a sector in which we have already invested some €1.2 billion. Our joint activities will provide safer, faster, more efficient and cleaner transport solutions for Croatians, and in turn expand business opportunities and improve the quality of life. At the same time, it will accelerate Croatia’s post-earthquake and post-COVID-19 recovery.”

Oleg Butković, Deputy Prime Minsiter and Minister of the Sea, Transport and Infrastructure said: “Our long-standing cooperation with the EIB,is currently perhaps the most significant for Croatia in the context of the help they provide in preparation of projects. One of those projects provided extremely important road connection between Croatian mainland and southern Dalmatia. A part of this project is the Pelješac Bridge, which we will officially open today. Experts from EIB`s advisory service JASPERS, have been of crucial help assessing the project in 2016, which was an key step in the European approval procedure for this project of strategic importance for Croatia”

The EIB will also extend its support to the Croatian Ministry of the Sea, Transport and Infrastructure and back key energy and climate initiatives such as the Croatian Transport Development Strategy (2017-2030). The partners will also cooperate to maximise opportunities stemming from EU programmes and attract funding from the EU Multiannual Financial Framework, InvestEU, the Green Deal Investment Plan and the Just Transition Fund.

The EU bank will also provide technical and advisory support to the ministry to maximise and expand opportunities deriving from EU initiatives and funds by providing access to and blending EU finance and grants from these sources with existing EIB financial products.

Maximising and expanding opportunities from EU funds and initiatives

The agreement will also enable partners to boost local economic development and help Croatia recover from the COVID-19 pandemic and the two devastating earthquakes that hit the country in 2020.

The agreement comes days after the EIB updated its Transport Lending Policy, which sets out the EIB’s priorities for supporting the transport sector, in line with the EIB Group Climate Bank Roadmap.

The policy is a result of public consultation involving over 3 500 individuals and organisations across Europe, and outlines the EIB’s investment priorities in supporting the rollout of new innovative technologies, as well as mature Paris-aligned projects that matter most for enabling the transition of the transport sector to decarbonisation and depollution, safety and security, accessibility, greenness and efficiency (SAGE).

Priorities under the new EIB Transport Lending Policy include more investment in public transport, shared and active transport, clean vehicles, alternative fuel infrastructure, intelligent transport systems, intermodal and multimodal transport, a safe system approach to road safety, resilient transport infrastructure, and the completion of networks in all transport sectors, with a focus on safety, accessibility, greenness and efficiency, including through digitalisation.