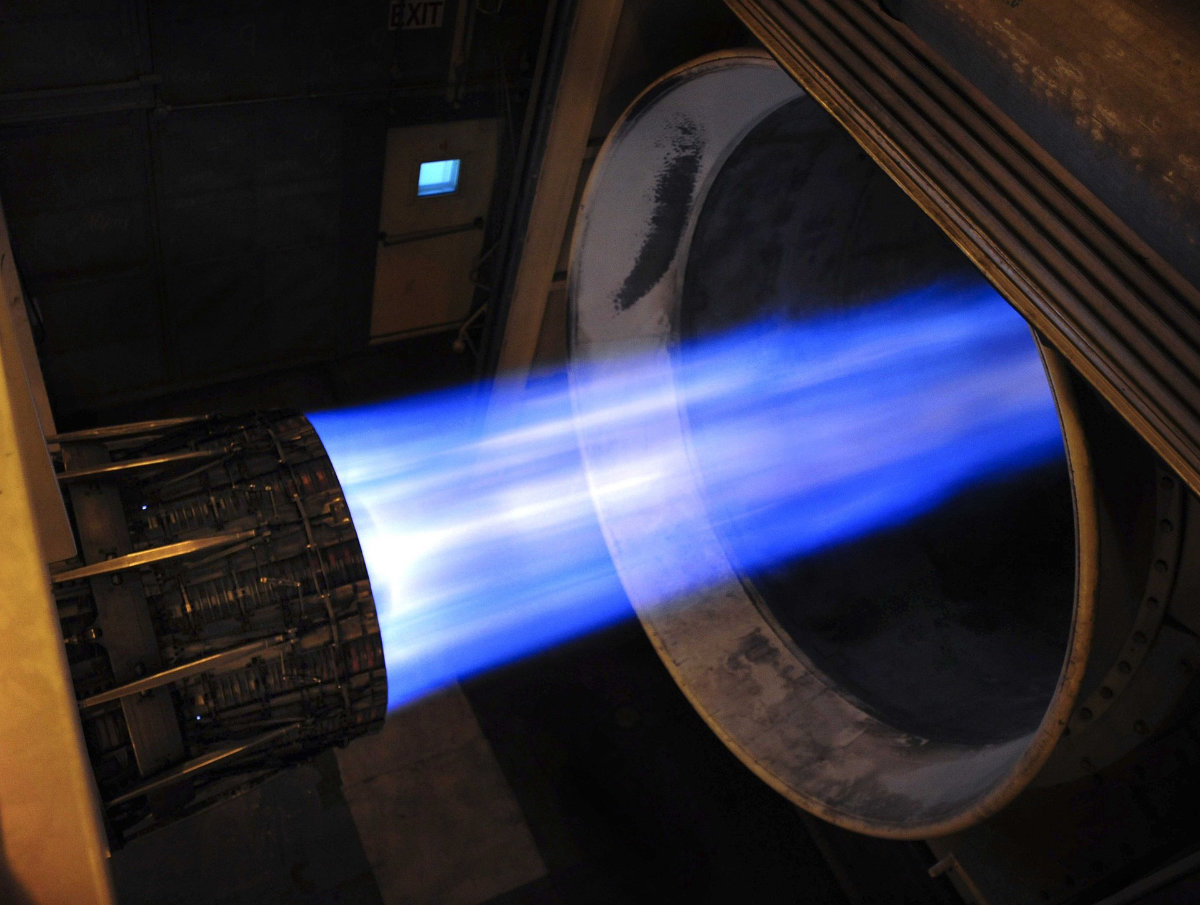 High-entropy alloys are a new class of alloys that are composed of four or more metallic elements in approximately equal amounts.

For example, conventional commercial aluminium alloys typically consist of more than 95 percent aluminium. Although they may contain other elements such as copper and magnesium, these are minor additions. In the case of a high-entropy alloy, however, the amounts of aluminium, copper, and magnesium would be nearly equal.

They’re an exciting group of materials because of their potential to exhibit properties not achievable with conventional alloys.

“These alloys have four, five, six different components to them, and, in principle, these can be any metals from the periodic table,” says Helen Chan, New Jersey Zinc Professor of Materials Science and Engineering in Lehigh University’s P.C. Rossin College of Engineering and Applied Science. “This means there are probably trillions of possible combinations. Some have already been demonstrated to exhibit surprisingly good properties—for instance, excellent mechanical properties at elevated temperature. Researchers have been exploring this for a while now, but with so many possibilities, we’re really just scratching the surface.”

The challenge, however, is that in many cases, fabricating these alloys begins in the molten state and requires very high temperatures—which is difficult both from an experimental and industrial perspective—and, often, the compositional makeup of the resulting material isn’t uniform.

“So in essence, you don’t get the alloy and the properties that you think you’re going to get,” says Chan.

She and her collaborators from Lehigh’s Department of Mechanical Engineering and Mechanics—principal research scientist Animesh Kundu and associate professor Ganesh Balasubranian—recently received a grant totalling nearly $720,000 from the National Science Foundation to explore a novel fabrication method that involves reducing a mixture of the metallic oxides.

The project grew out of work that first started as an undergraduate research project in Chan’s lab with then-Lehigh materials science and engineering student Madison Gianelle ’21G ’20. The process uses lower temperatures and a different reaction route to achieve a more homogenous microstructure. The potential also exists to develop microstructures and properties that are not achievable through conventional arc-melting processes.

“There are long-standing metal extraction processes that involve the reduction of oxides, for example, iron from iron ore, but in the process we are studying, we are reducing a mixture of oxides to get a metallic alloy at the end, which isn’t often done,” says Chan, who is lead researcher on the project.

The team will begin by simply trying to better understand the process and the range of alloy compositions amenable to this type of processing. Inherent in that is understanding the different oxide mixtures and the associated thermodynamic quantities related to reduction and alloy formation. For this, the team will rely on Balasubramanian’s expertise to identify promising combinations of oxides with the requisite thermodynamic characteristics.

“In many cases, particularly for complex mixtures, experimental thermodynamic data is missing,” says Chan. “First principle calculations can fill this gap, and be used to predict promising mixtures of alloying metals. We can then test these experimentally for different reduction conditions, and help contribute to the thermodynamic database for these materials.”

The oxide reduction technique could yield a more cost-effective way of making certain high-entropy alloys that perform well in extreme temperatures. For example, they could be substituted for the materials currently being used for cryogenic or aerospace applications.

“As materials engineers, we’re always trying to develop new materials that can operate at higher temperatures—these could be used in engine components or parts of aerospace vehicles, for example,” says Chan. “So substituting high-entropy alloys for the superalloys that are being used now would enable jet engines to be more fuel efficient and produce less greenhouse emissions.”