A video mini-series has been launched by Kier Highways in a bid to break down the barriers associated with talking about mental health issues.

Motorways and highways are a high risk environment for construction workers and this traditionally male-dominated industry represents a typical demographic in which mental health issues are under-addressed.

Research among people who have considered suicide shows that talking honestly and openly about the issues they were facing helped save their lives.

Martin Duffy, Collaboration and Improvement Director at Kier Highways said: “We need to break the stigma associated with talking about mental health issues. Suicide is the biggest killer of men under the age of 49 and the leading cause of death in people aged 15-29.

“We opted to work with MaD because they took a whole new approach to bring a human element into our health and wellbeing campaign. Rather than create a typical educational video, MaD developed a mini-series showing a family struggling to cope with the personality change in their dad. By humanising the very real issue of mental health, MaD helped us to raise its profile across our business.

“If we don’t take the mental health of all our employees seriously, we as a business and as a whole industry will fail our people and, as a consequence, we’ll fail to attract and retain the diverse talent the UK construction sector needs.

“We believe this campaign is really helping to make a difference to our business and the engagement of our workforce.”

Stuart Atherton, managing director at MaD explains: “Rather than create a typical health and safety video, we created a six-episode mini drama that the construction industry has never seen before.

“The ground-breaking video series has been embraced not only across Kier but has also seen take up across the construction industry as a whole, including by Kier’s clients and throughout the supply chain.”

Dave Wright, executive director for Kier Highways, added: “At Kier Highways we’re always looking at ways to promote personal wellbeing and the safety of our workforce. We wanted to lead the charge with our employees and further afield to our supply chain. We really need to work together as an industry to overcome this very real problem we are facing and feel our video series does just that.”

0 0 0
Previous : JCB X Series Excavators headed to the beach for the Red Bull Quicksand races
Next : National Audit Office reports on the A303 and Stonehenge Tunnel 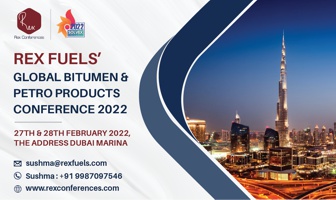 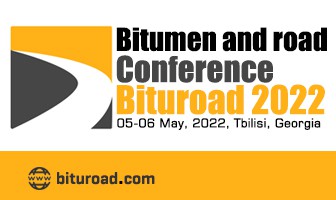