Clearview award nomination is a reflection of successful safety scheme

Clearview award nomination is a reflection of successful safety scheme

A route safety scheme initiative that has been described by drivers as a “superb improvement” and a “fantastic use of taxpayers’ money” has been shortlisted for a national award.

On Thursday, 13 June, representatives from Clearview Intelligence and States of Guernsey will attend the 2019 CIHT Awards where they are finalists in the Road Safety Award category.

The shortlisting of the safety scheme recognises the installation of Clearview’s SolarLite Active Road Studs along unlit and twisting coastal routes in Guernsey which had previously provided drivers with little or no delineation. 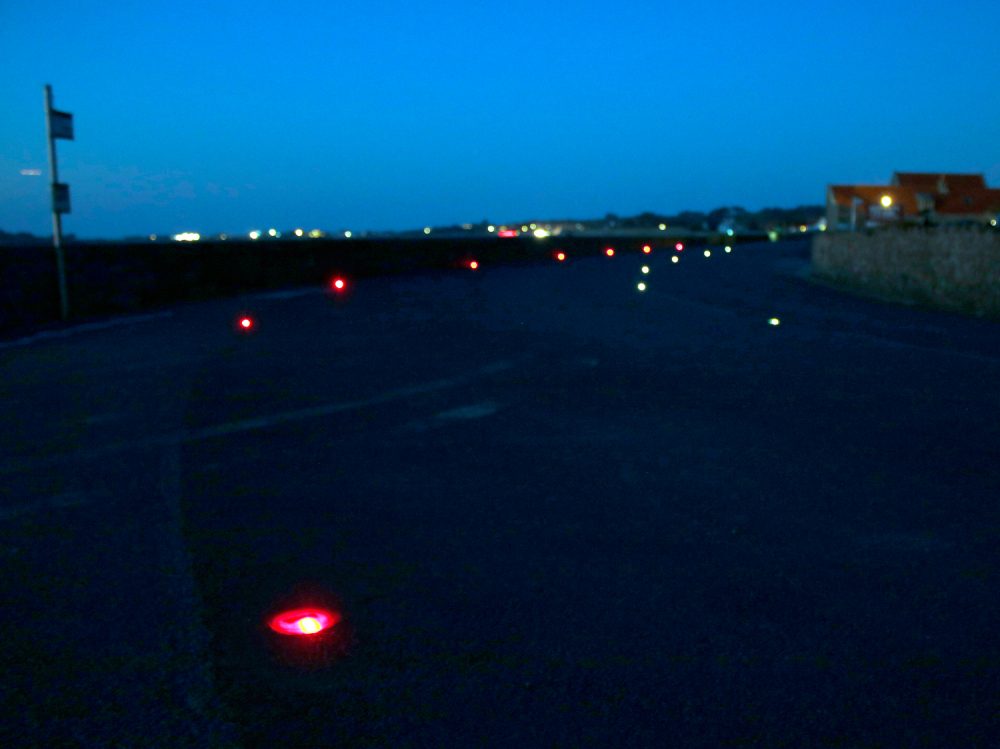 Senior Solutions Manager Graham Muspratt, who delivered the scheme along two of the island’s key routes on behalf of States of Guernsey, said: “Although these routes were not
considered dangerous in terms of accident rates, they were perceived as dangerous by motorists using them after dark which affected their confidence and driver behaviour.

“The States of Guernsey listened to these concerns and rather than waiting for an accident to happen, installed a long term, value for money solution that has provided enhanced
delineation for the motorists whilst preserving the appearance of the coastline.” 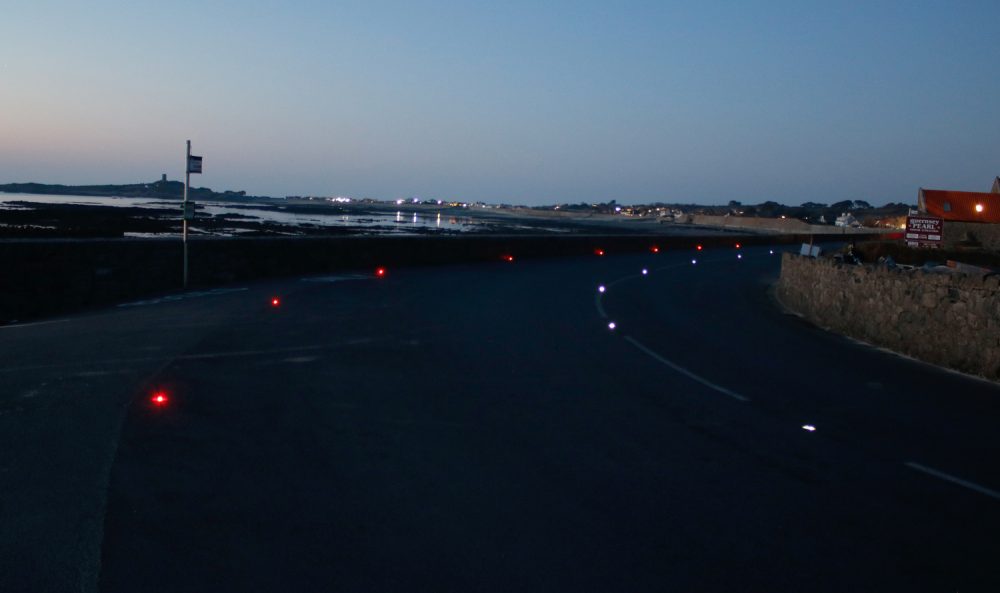 The studs were installed along the La Neuve Rue at Albecq and Route de la Lague / Route de Rocquaine at Fort Grey where 84 percent of drivers have since described night-time visibility of the roads’ layout as ‘greatly improved’.

The SolarLite Active Road Studs utilise solar power to charge an LED which proactively emits light which is visible from up to 900 metres away. This is in comparison to traditional retro reflective studs which rely upon the beam of a headlight to be seen from up to 90 metres.

By using sustainable power, the scenery is preserved as streetlighting and mains power – which require infrastructure to be installed – is not required. 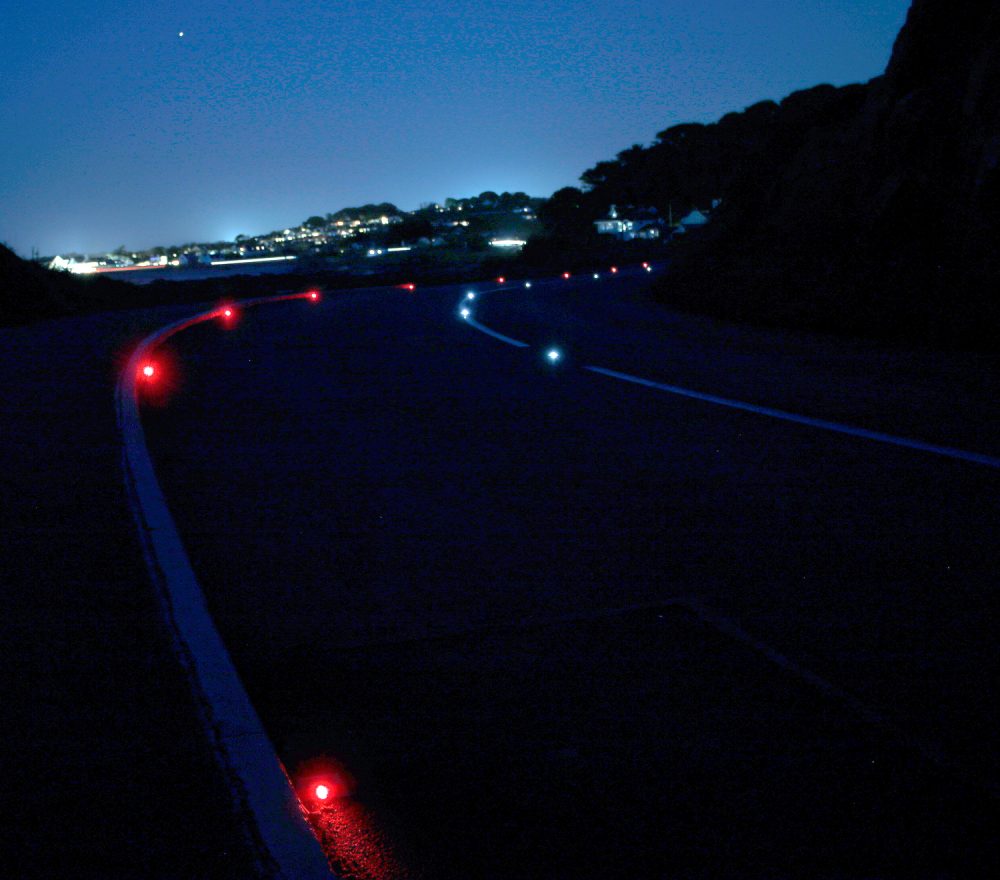 Furthermore, the studs have an operational life of up to 10 years with unwavering performance meaning the LED is as bright on its first day as it is on its last. This is compared
to retro reflective studs which typically begin to see a decline in reflectivity after six months and need replacing every two years.

However following installation of the SolarLite Active Studs, 79 percent of drivers using the Route de la Lague / Route de Rocquaine felt safe using the road after dark whilst along the La Neuve Rue, the figure more than doubled to 92 percent. 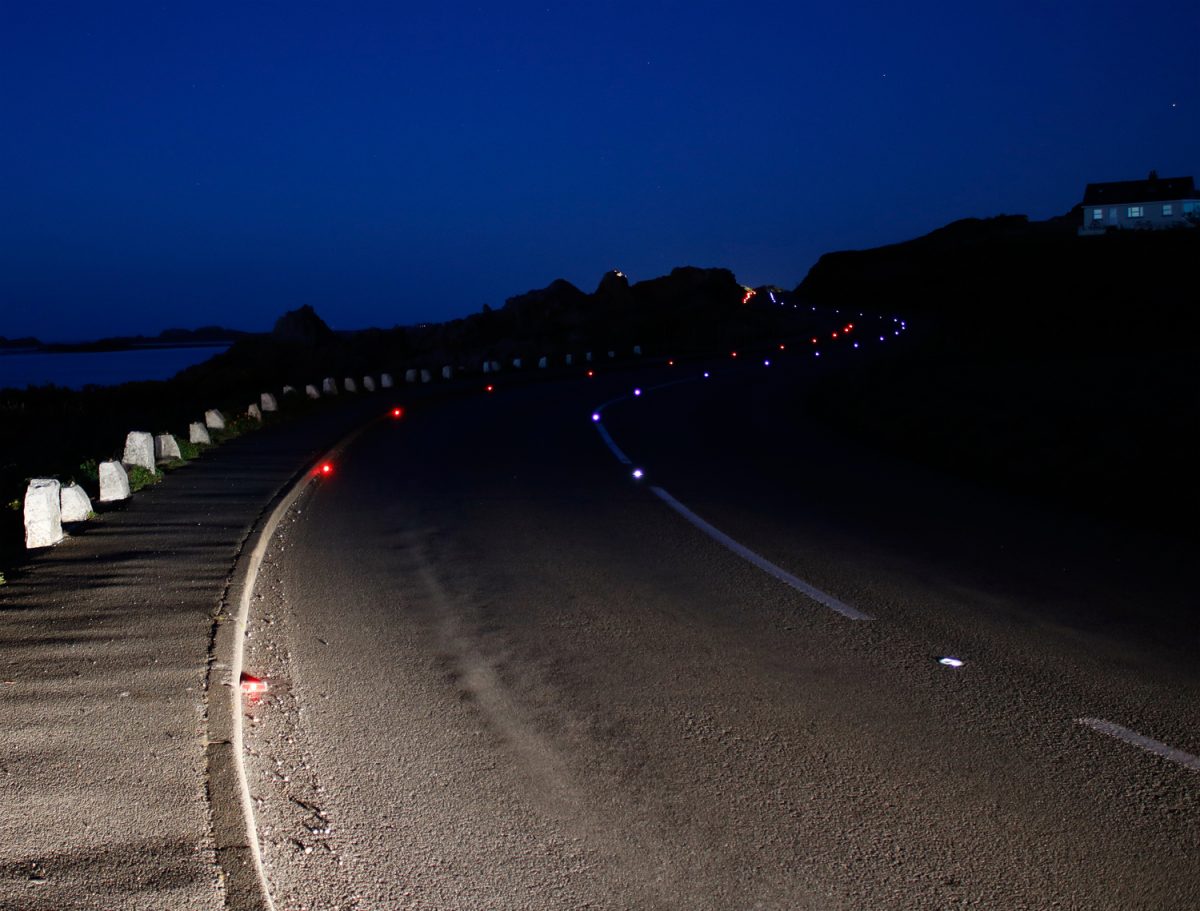 Graham added: “The feedback from the survey was immensely encouraging, with 94 percent of drivers providing positive feedback and comments. We are now crossing our fingers that this success will be replicated with a win at the CIHT Awards.”

Clearview and States of Guernsey have been jointly shortlisted for the award under the title of Improved Delineation and Road Safety in Guernsey.

The awards will take place at the De Vere Grand Connaught Rooms in London on Thursday, 13 May.

For more information on the award visit the Chartered Institution of Highways & Transportation or for further information about the enhanced delineation project in Guernsey here.