Zeleros raises €7m to lead the development of hyperloop in Europe

Zeleros raises €7m to lead the development of hyperloop in Europe

Zeleros Hyperloop has completed a financing round worth more than €7 million. The company starts a new and important phase in the development of its unique version of hyperloop, the “fifth mode of transport”, the best alternative for the future to connect efficiently and sustainably long-distance routes for passenger and cargo transportation. Connections like Paris – Berlin could be reduced to less than an hour.

Hyperloop is considered the fifth means of transport. In this system, vehicles levitate and travel through a network of low-pressure tubes, minimizing air and ground friction, thus providing the ability to reach speeds up to 1000 km/h with a minimum energy cost and zero direct emissions. A consolidated European hyperloop network could reduce more than 7 million tonnes a year of GHG emissions, providing a fast and more sustainable solution to connect main cities and logistic hubs for distances between 400 and 1500 km. This transport system is called to be the backbone of the economic, social, and sustainable progress of the coming decades at a global level.

Zeleros opens this new stage thanks to the support of companies such as Altran, Grupo Red Eléctrica and also strategic investors at national and international level, including among others Goldacre Ventures (United Kingdom), Road Ventures (Switzerland), Plug and Play (USA), and the Spanish Angels Capital and MBHA. The funds will be used to impulse further development of Zeleros’ hyperloop vehicle and its core technologies, which place them as the best alternative to cover efficiently routes between 400 and 1,500 kilometers in distance, with special benefits such as the reduction of the overall infrastructure costs and the operation at safer pressures for passengers.

Commenting on the announcement, David Pistoni, Chief Executive Officer at Zeleros, said: “For Zeleros it is key to have partners of this relevance and expertise onboard. Their support will accelerate the development of our technologies, unlocking the path towards hyperloop-based routes and corridors in Europe and worldwide.

“These new funds will boost a major milestone of developing and demonstrating our technologies in a real environment of operation, bringing Zeleros closer to a multibillion market opportunity to be captured in the next decades.”

Pilar Rodríguez, Strategy, Innovation and R&D Director at Altran, participating as lead investor, said: “As global engineering leader, Altran is devoted to act as a technology catalyst bringing innovations into different strategic sectors. By supporting Zeleros and the deployment of hyperloop, Altran is accelerating the disruption of the mobility industry towards its decarbonization.”

Miguel Ruiz Dealbert, CEO at MBHA Group, highlighted: “Our companies are committed at supporting technologies and start-ups that accelerate the transition towards a more sustainable mobility. Zeleros has a great potential to decarbonize interurban mobility sector, currently covered by regional aviation. Our company ZIUR Composite Solutions will bring its wide experience in the development of complex structures of composite materials and process automation, supporting Zeleros to reduce the time of implementation and commercialization of their disruptive technologies.”

The following step will be the deployment of the European Hyperloop Development Centre in Spain, including a test track to demonstrate the effectiveness of its technologies at high speed. The aim of this project is to accelerate the development of the hyperloop industry in Europe, by creating an ecosystem of international industrial, technological and institutional partners. “Hyperloop is a great development that requires the participation of the best in each field, and that is why from the beginning we decided to approach our project as a collaborative ecosystem. We combine Zeleros’ incredible team and technology with the global experience provided by leading organizations in sectors such as railways, aeronautics, infrastructure and electrification”, says David Pistoni.

Finally, Juan Vicén, Chief Marketing Officer at Zeleros, concludes that “This technology will be a crucial tool to strengthen the achievement of the UN Sustainable Development Goals as well as the European Green Deal.” Since its creation, Zeleros has been promoting the standardization and regulation of hyperloop systems to ensure the highest level of safety and interoperability to expands the limits of the Trans-European Transport Network (TEN-T).

Zeleros is a Spanish company headquartered in Valencia leading the development of hyperloop in Europe. Its unique technologies integrated in the vehicle enable the implementation of scalable hyperloop routes, reducing drastically the cost per kilometer of infrastructure and operating at safer pressure levels. The company also works in the development of advanced mobility solutions for the automation of ports and airports, taking advantage of its technologies and know-how applied to these sectors. Co-founded in 2016 by David Pistoni (CEO), Daniel Orient (CTO) and Juan Vicén (CMO), after being doubly awarded at the competition organised by Elon Musk (SpaceX) in Los Angeles. Zeleros is partnering with renowned industrial players and research centers worldwide to bring hyperloop into a reality within the next decade. Currently, it coordinates more than 150 people in the development, including organisations such as Altran, Arcelormittal, Tecnalia, CIEMAT or Renfe.

Altran is a world leader in engineering services and R&D. Altran works together with its clients, from the initial concept to industrialization, to develop the products and services of tomorrow. Altran has been working with key players in many sectors for more than 35 years: Automotive, Aeronautics, Space, Defense & Naval, Rail, Infrastructure and Transportation, Industry and Consumer Products, Life Sciences, Communications, Financial Services, among others. Altran is part of Capgemini, the world leader in consulting, digital transformation, technology and engineering services. With more than 50 years of work and deep experience in the industrial field, Capgemini allows organizations to carry out their business projects through a series of services that go from strategy to operations. It has 270,000 team members in almost 50 countries. With Altran, the Group reported combined revenue of € 17 billion in 2019. 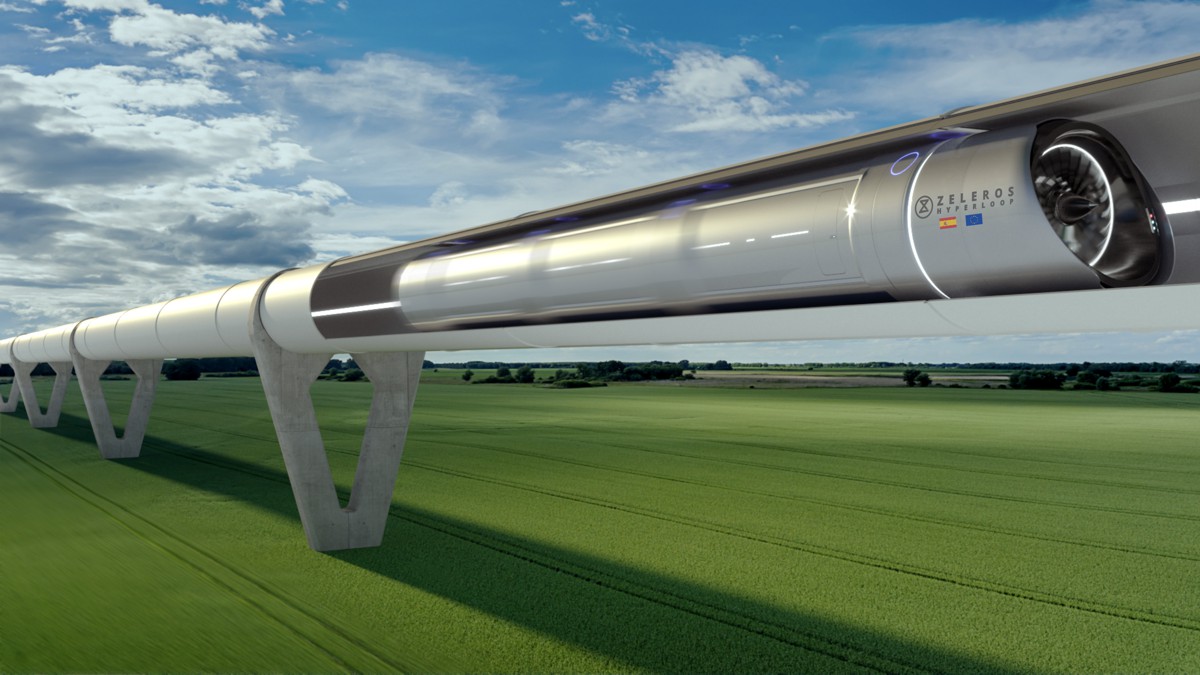