Oxbotica has developed and deployed a “deepfake” technology that is capable of generating thousands of photo-realistic images in minutes; helping to expose its autonomous vehicles to the near infinite variations of the same situation – without real-world testing of a location having ever taken place.

The AV software firm believes that the pioneering technology will make the vehicles of tomorrow smarter and safer, and immediately accelerate the race to autonomy.

The technology is so advanced that it can reverse road signage or “class switch”, where one object (e.g. a tree) is replaced with another (e.g. a building). It can change the lighting of an image, to show a particular frame at a different time of the day or season of the year, all while ensuring shadows or reflections appear exactly as they should. It then uses these synthetic images to teach its software, producing thousands of accurately-labelled, true-to-life experiences and rehearsals which are not real but generated; even down to the rain drops on lenses. 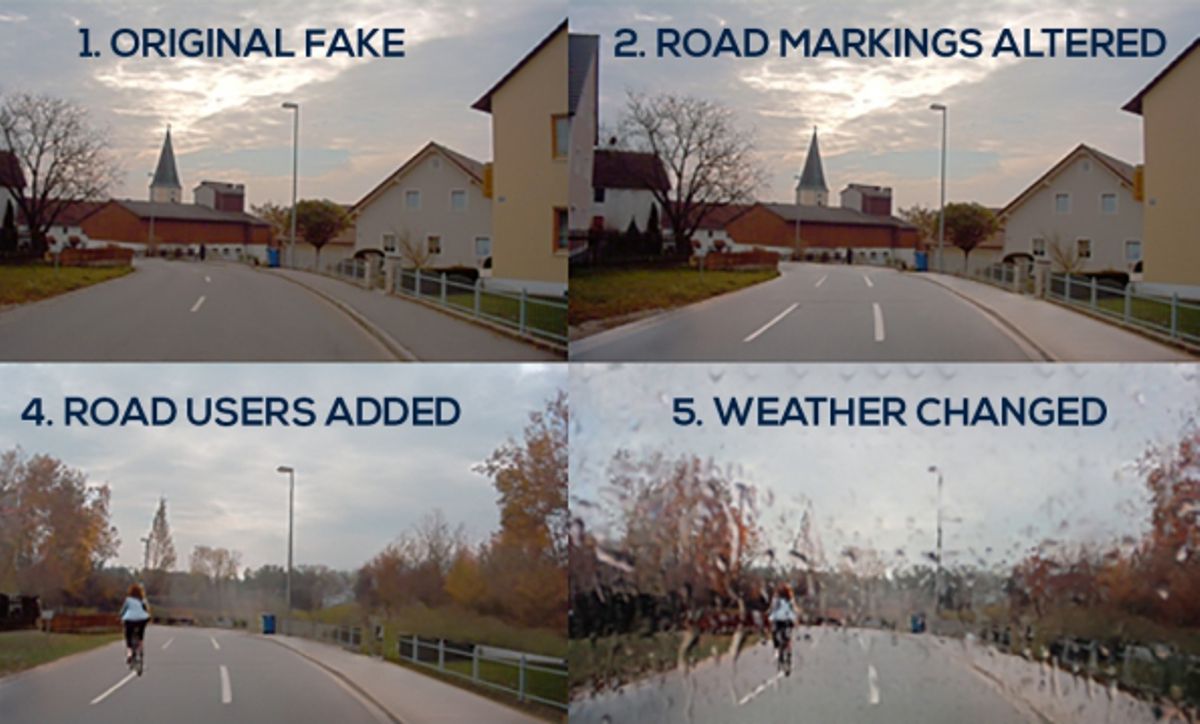 Paul Newman, Co-Founder and CTO at Oxbotica, said: “Using deepfakes is an incredible opportunity for us to increase the speed and efficiency of safely bringing autonomy to any vehicle in any environment – a central focus of our Universal Autonomy vision. What we’re really doing here is training our AI to produce a syllabus for other AIs to learn from. It’s the equivalent of giving someone a fishing rod rather than a fish. It offers remarkable scaling opportunities.

“There is no substitute for real-world testing but the autonomous vehicle industry has become concerned with the number of miles travelled as a synonym for safety. And yet, you cannot guarantee the vehicle will confront every eventuality, you’re relying on chance encounter.

“The use of deepfakes enables us to test countless scenarios, which will not only enable us to scale our real-world testing exponentially; it’ll also be safer.” 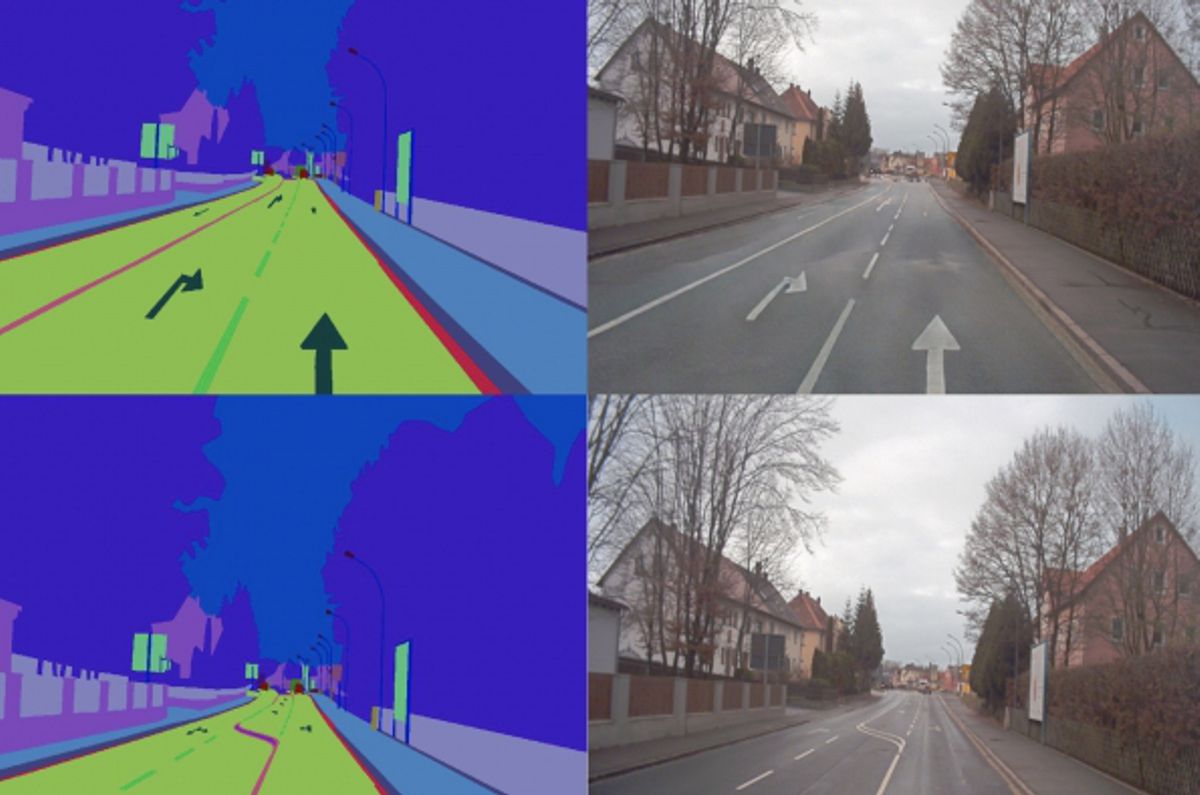 The data is generated by an advanced teaching cycle made up of two co-evolving AIs, one is attempting to create ever more convincing fake images while the other tries to detect which are real and which have been reproduced. Oxbotica engineers have designed a feedback mechanism which sees both entities improve over time in a bid to outsmart their adversary. Over time, the detection mechanism will become unable to spot the difference, which means the deepfake AI module is ready to be used to generate data to teach other AIs.

The benefit of which is not in eliminating real experiences but rather augmenting them in a way which scales arbitrarily faster than time or human resource. At any one time, Oxbotica is able to generate the experiences of any number of vehicles in any number of settings, taking into account different lighting or weather conditions.

The technology allows Oxbotica’s world-leading autonomous software to be safely deployed at scale on any vehicle, anywhere around the globe, in any weather conditions and at any time of day.