Plans for a £200 million bypass to improve journeys on the main route between Manchester and Sheffield have reached a major milestone.

Highways England has appointed Balfour Beatty Atkins as its delivery partner to design and construct the new bypass which will take traffic away from the village of Mottram in Longdendale.

A public consultation on the scheme is now being planned for this winter, and a planning application is due to be submitted next year. If the plans are approved by the government then work on the project could start by spring 2023.

Around 25,000 vehicles currently travel along the A57 through Mottram every day, including over 2,000 HGVs. The village is on the key 25-mile trans-Pennine route between Manchester and Sheffield, connecting the M67 in the North West to the M1 in Yorkshire.

The new dual carriageway would run from the end of the M67 (junction 4) and through a new underpass to the north of Mottram in Longdendale. The road would then join the A57 east of the junction with the A6018 (Black Moor). 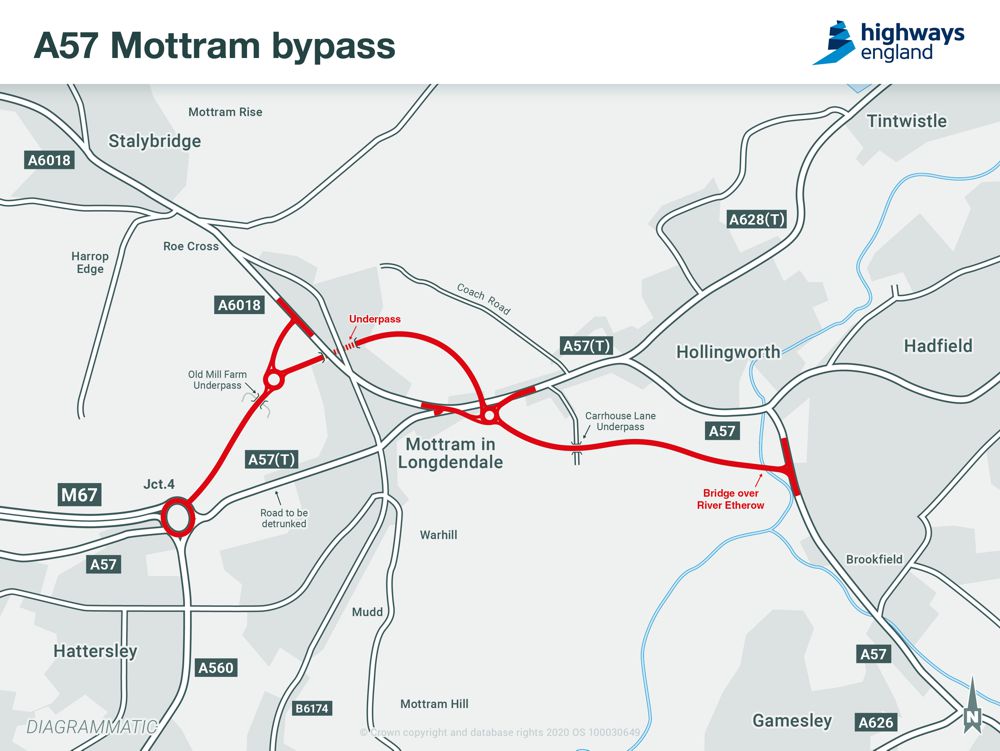 A new single carriageway road is also being planned to link the A57 from Mottram Moor to Woolley Bridge, taking traffic away from the current route of the A57 along Woolley Lane.

Andy Dawson, Highways England’s project manager, said: “We’re pleased to have a contractor on board for the bypass which will take traffic away from Mottram in Longdendale, and provide quicker, safer and more reliable journeys for thousands of drivers every day.

“The bypass is part of a series of improvements we’re planning to improve journeys on the trans-Pennine route between Manchester and Sheffield, along the A57, A628 and A616.

“We can now start the detailed design work for the bypass and expect to be able to hold a public consultation on our proposals this winter.”

On Friday 21 August, Highways England unveiled plans to deliver £14bn of projects over the next five years, increasing the quality, capacity and safety of the motorways and major A roads that have helped keep the country going during Covid-19 pandemic.

Almost £11bn will also go into improving everyday journeys by repairing and replacing parts of the strategic road network which connects the country, largely built in the 1960s and 70s.

Four major road schemes are due to be completed in the North West by spring 2025, and another five major projects are planned to start construction including the Mottram bypass.

Phil Clifton, Managing Director of Balfour Beatty’s Highways business, said: “Balfour Beatty, and our design partners, Atkins, are proud to be delivering this critical project to support economic growth in the North of England.

“We are pleased to contribute to the development of the local area by connecting communities and bringing additional social value through the use of local suppliers and supporting employment opportunities within the area; helping to leave a lasting legacy in the communities in which we work.” 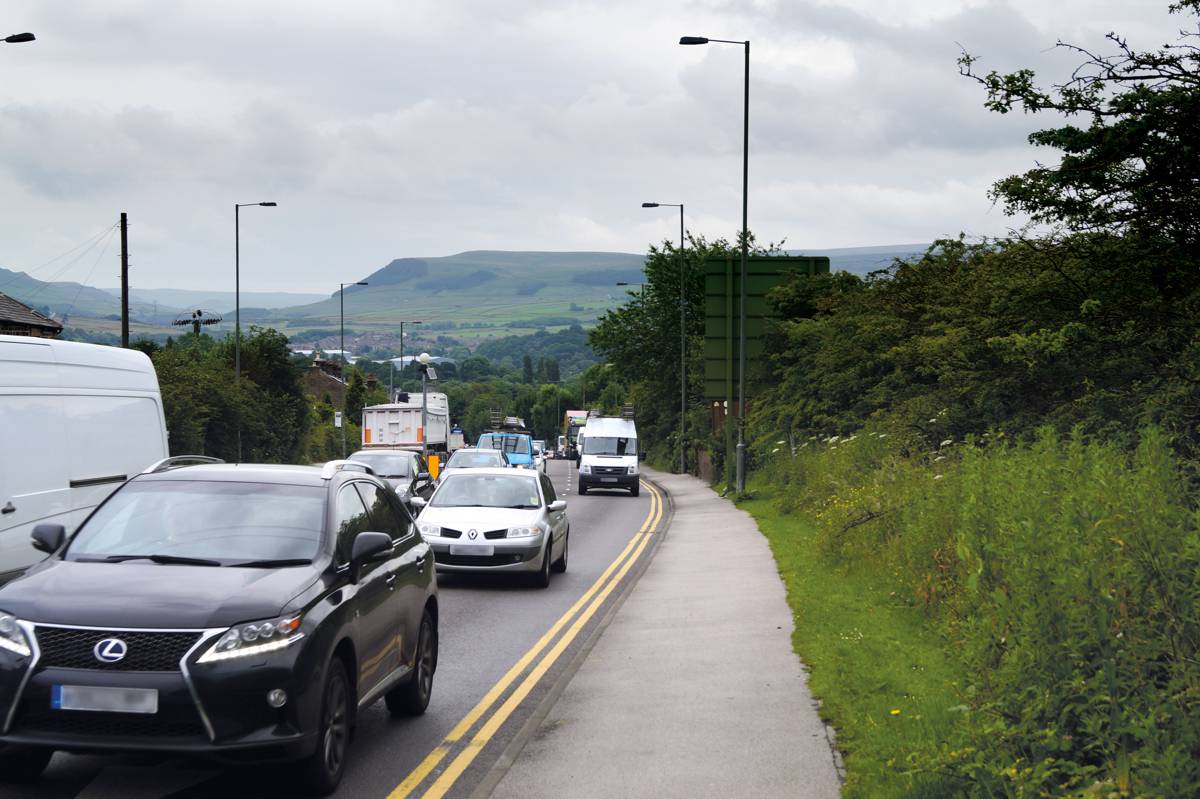 Work also started earlier this year to improve the flow of traffic and increase capacity at Westwood roundabout in Tankersley, on the stretch of the Manchester to Sheffield route near the M1 in South Yorkshire.

Highways England is widening the approach roads at the junction and adding an extra lane on the roundabout to increase capacity, as well as installing traffic lights to help reduce congestion and make journeys more reliable.

New electronic road signs are also being installed along the A628 (Woodhead Pass) to provide drivers with early warnings of closures due to bad weather or other incidents.

More details on the schemes taking place along the trans-Pennine route are available here.

0 0 0
Previous : What is Rotary Drilling and How Does It Work?
Next : Hydrogen and batteries set to decarbonise transport