SEAT looks at the maths behind your car

SEAT looks at the maths behind your car

When you get into your vehicle you usually take your family or friends with you. But they are not the only occupants of the car. Similarly, mathematicians like Pythagoras or physicists like Newton are also travelling companions.

SEAT’s Education and Youth Empowerment Ambassador David Calle, a communications engineer, YouTube star and 2017 Global Teacher Prize finalist, gives us an exclusive explanation of three formulas that enable our vehicles to function. A new way of teaching at the service of the automotive world. 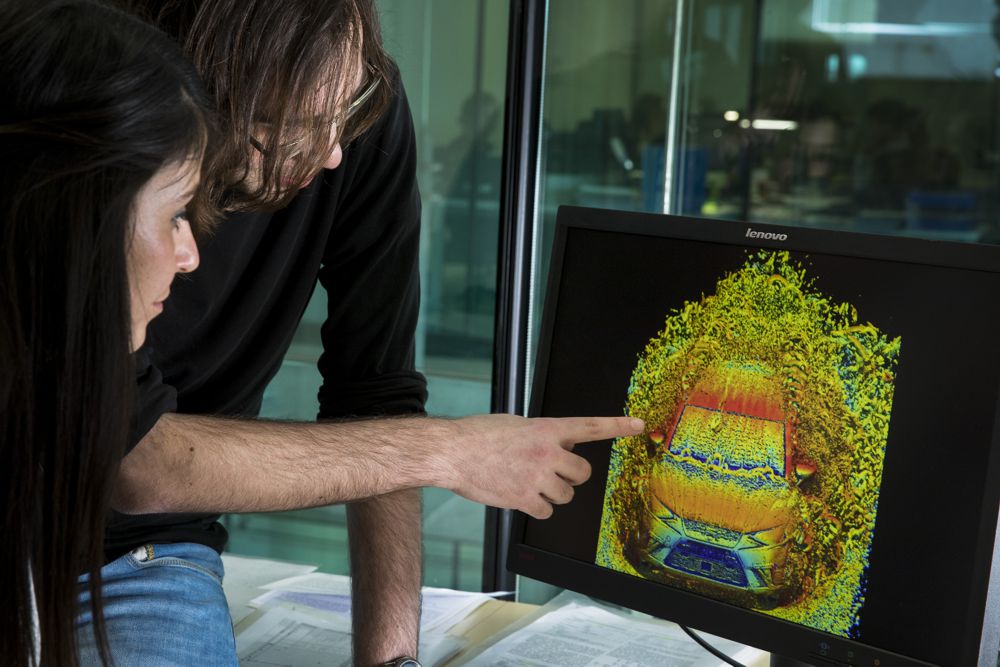 Newton invites us to brake

Who would have anticipated that the apple that fell from a tree near Isaac Newton would trigger one of the most productive careers in physics? His first law, that of inertia, is what leads driving instructors to insist so much on the safety distance. “If you’re driving and a cat suddenly crosses your path, and you have no choice but to continue without swerving, the only thing you can do is brake”, says David. According to Newton’s first law of motion, every object will remain at rest or in a uniform motion in a straight line unless compelled to change its state by the action of an external force. “And this external force is your foot on the brake pedal”, jokes the teacher.

While reacting we do not yet step on the brake, so we continue to move forward. To calculate this reaction distance, a simple rule of three is enough: multiply speed by time. An average person takes 0.75 seconds to react so, if for example you are going at 120 km/h (33.33 m/s), you will have continued moving for 25 metres no less until you finally hit the brakes. That’s why it’s important not to exceed speed limits and to keep a safe distance, “so you can save the cat”, he laughs.

In these cases, the most important thing beyond braking in time is to detect obstacles on the road well in advance. This is why cars are increasingly giving better visibility, even on night-time trips. The fourth generation SEAT Leon features Full LED headlights that illuminate more brightly and with a range of up to 70 metres, compared to 50 in older models. 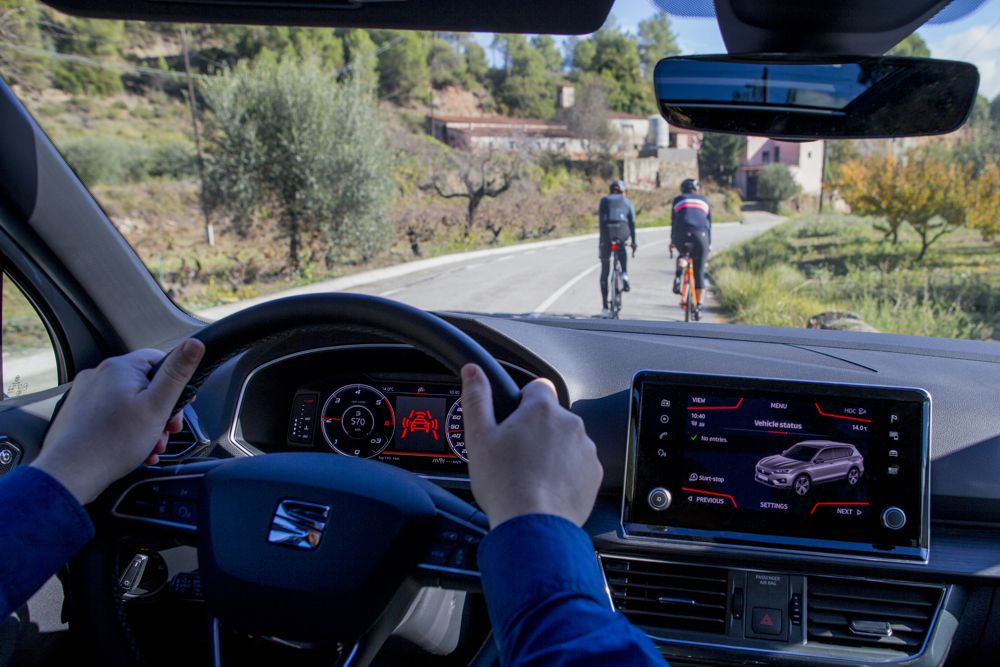 When the Austrian inventor Edmund Rumpler conceived a car in the shape of a drop of water in 1921, it was foreseeable that aerodynamics would become an obsession for car manufacturers. This science that studies the movement of air is key to vehicle performance. “By optimising aerodynamics, the car will go faster, but it will also be safer and more efficient, since it will reduce consumption and CO² emissions”, points out Calle.

Rumpler was not off track with his extravagant vehicle: “Indeed, cars with rounded, tapering volumes are more streamlined than those with more boxy shapes, because they enable you to get through the large wall of air in front of you”, says the professor. Even so, beneath the shapes and volumes chosen there must always be a formula to support these decisions: the formula of aerodynamics. 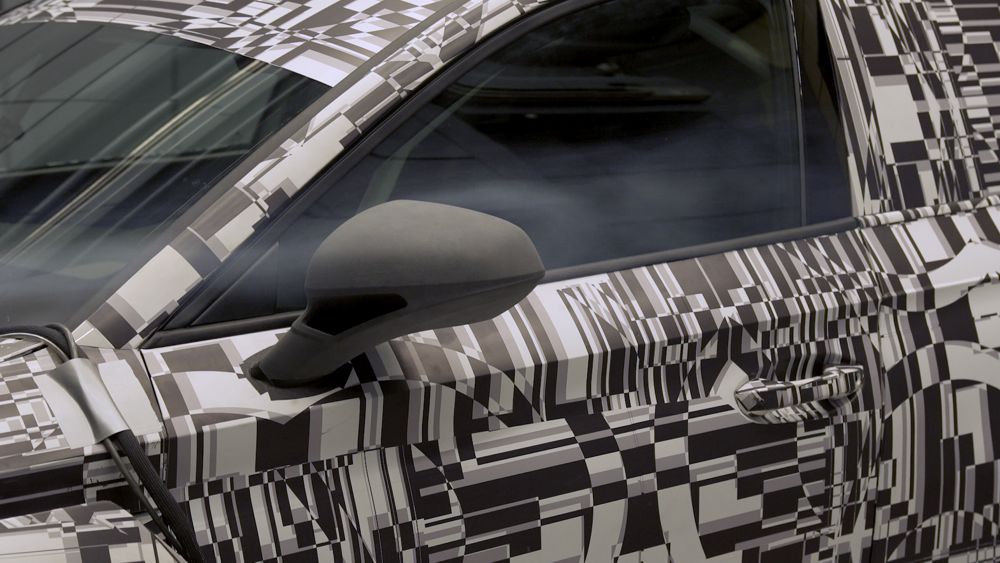 Let’s be real; in our student days we all struggled more than once with integrals and their relatives, the derivatives. Seriously, what are these calculations good for in real life? “It’s a question I’ve been asked countless times”, admits Calle, “and the answer is on any racetrack.”

In the case of a race between two drivers, if you want to know who has taken a curve faster, the easiest thing to do is to measure the speed of each of the drivers at one or two points of the curve and take the average, “but this would only give us a static image of their speed”, says Calle. In order to take into account all the data from each and every point of the curve, the integral is the perfect operation, since it is just that: a continuous sum of infinite data.

Thanks to advanced telemetry systems, which measure different magnitudes in real time, nowadays obtaining speed data at each point on a curve or racetrack is simple. “With the data, far from having to add them up individually, we only have to take the integral of the whole and the average of the result of each driver will tell us who has won”, explains the professor. Outside the races, this speed monitoring system is also applied to safety. This is the case with the new SEAT Leon, which features adaptive cruise control (ACC) and a travel assistant that provides assisted driving at speeds of up to 210 km/h. 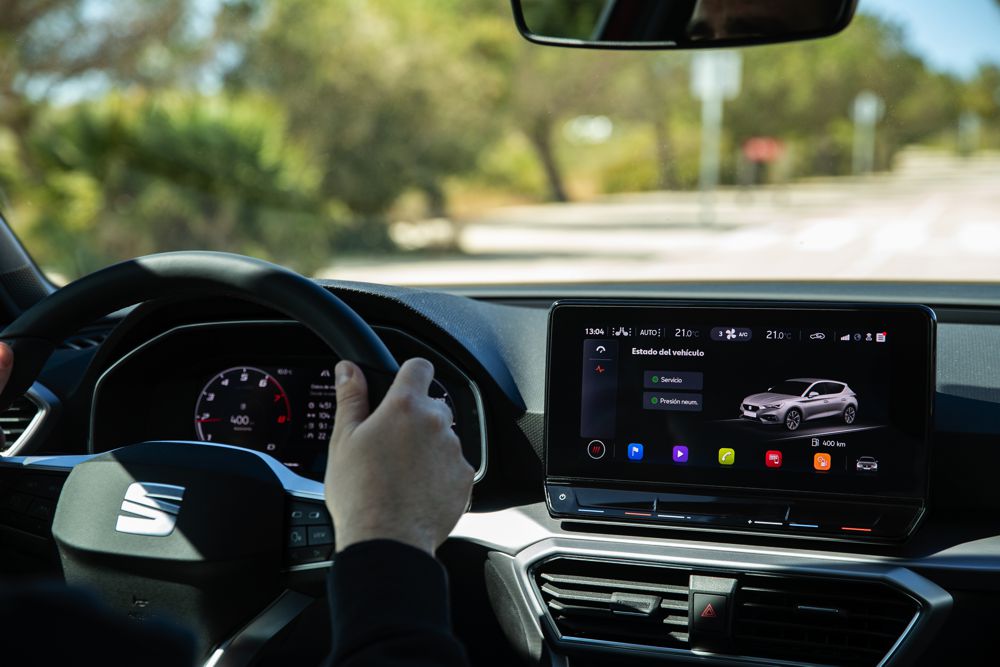 These are just three of the many examples of the mathematics behind a car. “We don’t see it, but in the automotive industry there are hours and hours of calculations, operations and formulas to ensure the best performance of a car, and above all, safety”, concludes David Calle. “And comfort as well: for example, millions of 1s and 0s combine in the console to satisfy all infotainment needs, in binary code”, he adds – “But that’s another story.” 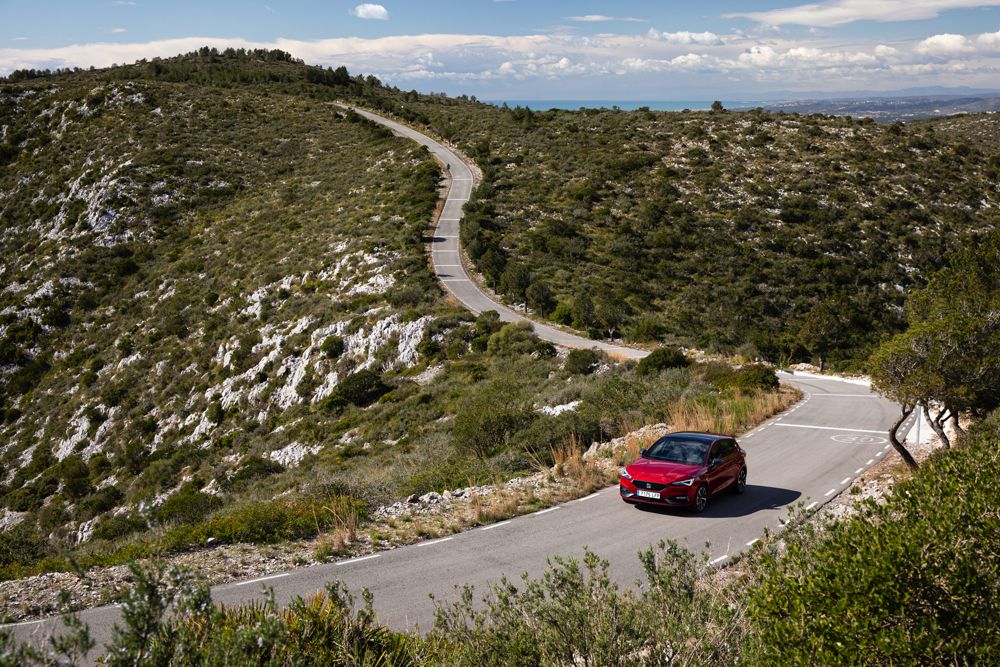