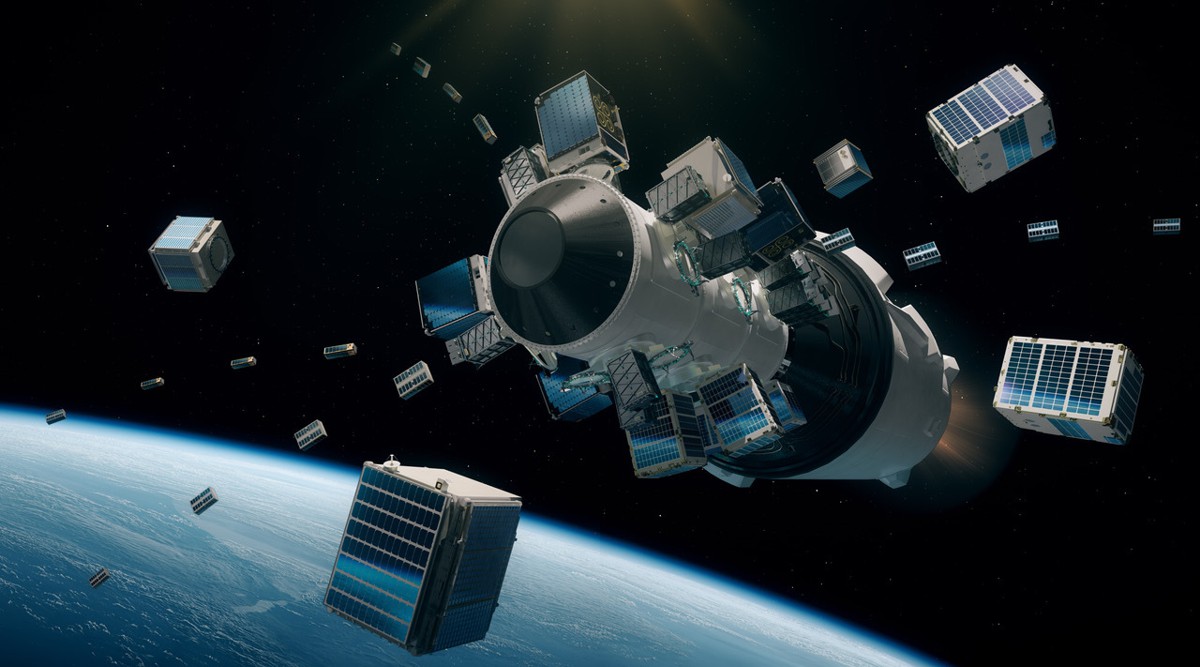 Exolaunch is a leading rideshare launch and deployment services provider for the NewSpace industry. They have just begun their launch campaign to integrate 30 small satellites from the U.S. and Europe aboard SpaceX’s Falcon 9 rideshare mission scheduled for no earlier than January 2021.

This is the first dedicated rideshare mission of SpaceX’s SmallSat Rideshare Program and the first of several rideshares Exolaunch is manifesting on Falcon 9 as part of a multi-launch agreement the company signed with SpaceX earlier this year.

For each Falcon 9 launch, Exolaunch will provide comprehensive rideshare mission management, deployment, and satellite integration services for its customers. This launch will be one of the largest and most diverse rideshare missions of the company, which also announced it will open a U.S. office to better serve its U.S. customers. Most of the nanosatellites have been integrated into their launch deployers in the company’s Berlin facilities, at the moment the team of Exolaunch is performing the final integration of the diverse small satellite cluster with Falcon 9 at SpaceX’s facilities in Cape Canaveral, Florida.

“Through our partnership with SpaceX, Exolaunch has become the bridge for multiple European smallsat developers and others from around the world interested to launch on Falcon 9,” said Jeanne Medvedeva, Vice President of Launch Services at Exolaunch. “As the SpaceX SmallSat Rideshare Program takes off and expands, more organizations will have the opportunity to launch their satellites into orbit though our tailored, flight-proven, and cost-effective launch and deployment solutions. The team at Exolaunch extends its gratitude to all customers for their loyalty and trust in Exolaunch’s services and wishes to thank SpaceX for their excellent launch preparations. We look forward to the upcoming successful launch opening up a new chapter in rideshare missions.”

Exolaunch’s manifest on the mission includes 30 small satellites for the U.S. and European customers, including satellites from the German Aerospace Center (DLR), Dresden Technical University, NanoAvionics and other commercial companies for the IoT, Earth Observation and scientific applications.

Exolaunch will utilize its brand-new product, the EXOport, which is a flexible multi-satellite adapter designed to enable optimal accommodation of microsats and nanosats on the Falcon 9 ESPA ports. The company will also utilize its proprietary flight-proven separation systems – CarboNIX, the next generation shock-free separation system for microsatellites, upgraded modifications of EXOpod deployers and EXObox sequencers to flawlessly deploy its customers’ satellites into the target orbit.