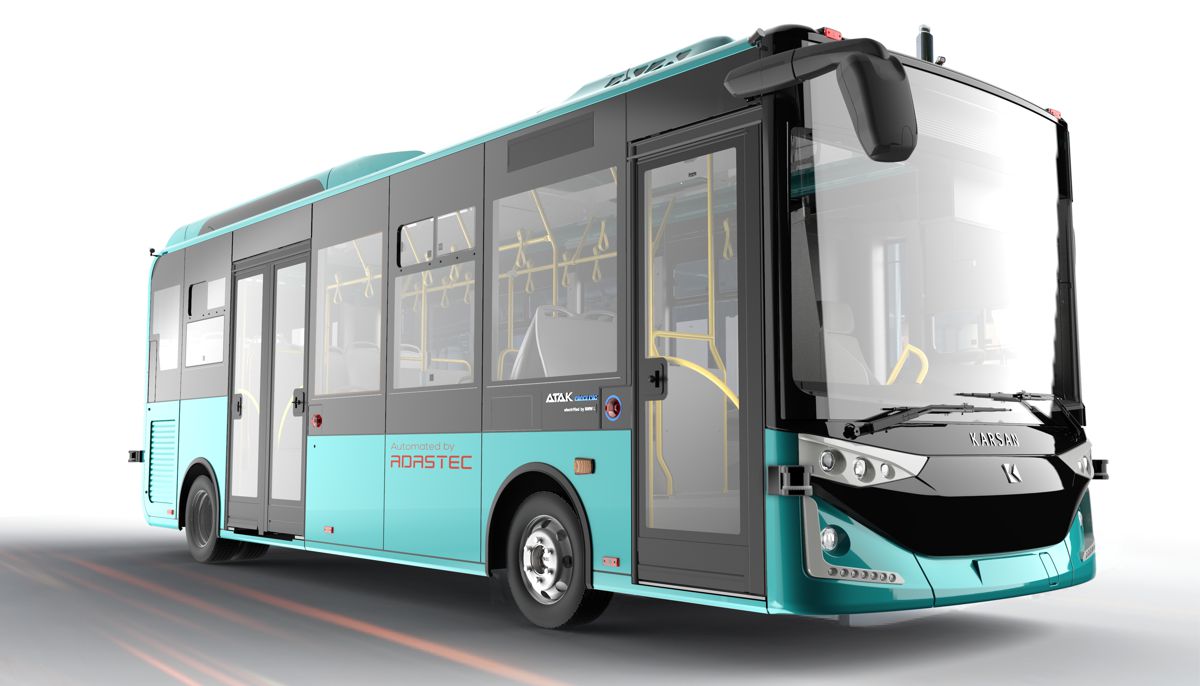 In conjunction with the development of autonomous passenger vehicles, OEMs and innovators are also working on public transport vehicles as part of the larger push to develop an autonomous vehicle ecosystem.

The flowride.ai automation platform is designed to operate 24 hours a day, every day of the year, including through ever-changing weather conditions, requiring the need for thermal cameras from Teledyne FLIR. In combination with a suite of other sensor modalities, thermal cameras help create a safe autonomous vehicle system for mixed traffic environments, where other vehicles, bicyclists, and pedestrians are sharing the same roadway.

ADASTEC integrated thermal cameras with the primary focus on improving detection and safety of all vulnerable road users on or near the road and at bus stops. Furthermore, thermal cameras are a key sensor technology to more readily distinguish and classify pedestrians who are partially obscured by nearby vehicles and other common roadway and urban objects. 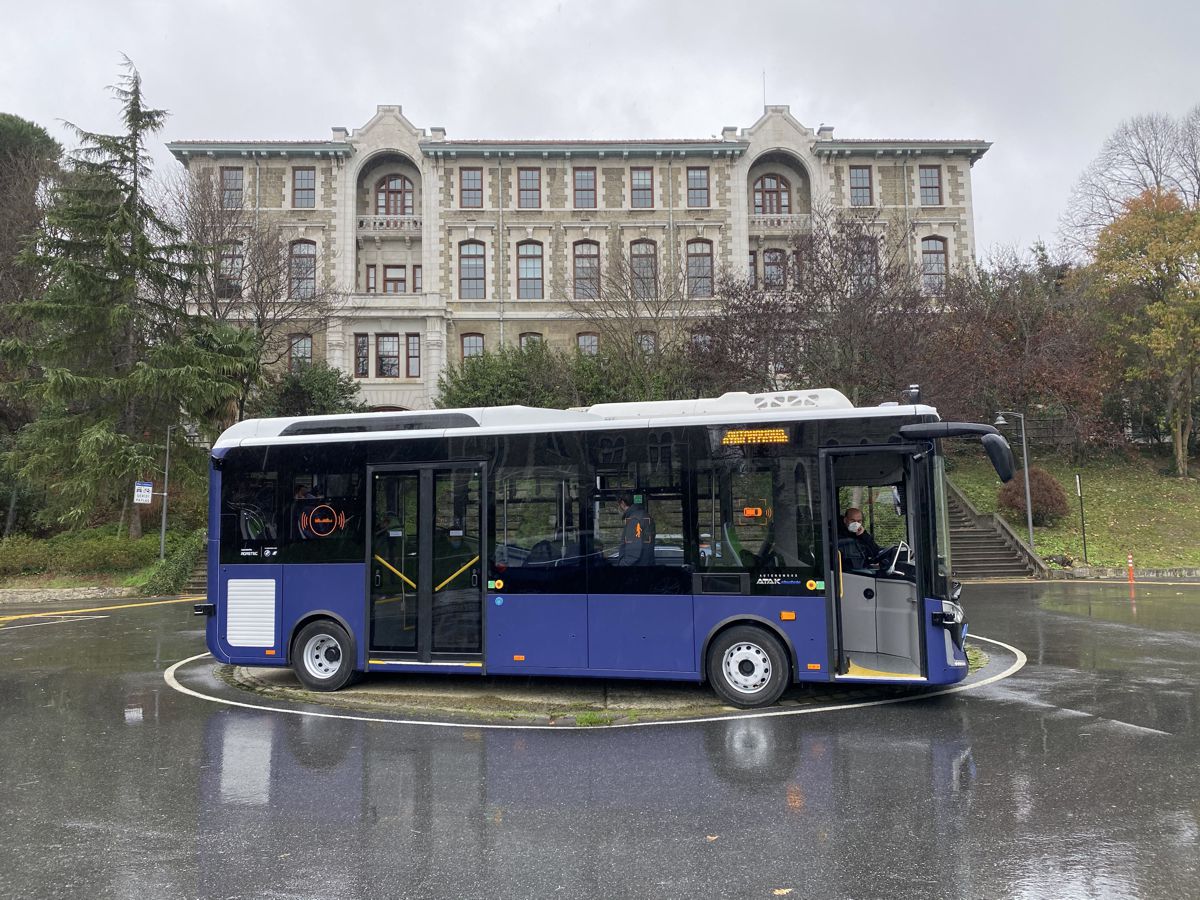 With the ability to see up to four times farther than headlights at night, thermal cameras detect heat, or infrared energy, produced and reflected by everything on earth.

Thermal sensing excels in driving situations where other sensor technologies might be challenged, including low-visibility and high-contrast conditions: night-time, shadows, dusk, or sunrise, or while facing direct sun or headlight glare.

As a passive sensing modality thermal is not affected or blinded by other active sensors including LIDAR or radar and is effective in challenging weather conditions such as fog, smoke, and dust.

The flowride.ai automation platform features two Teledyne FLIR thermal cameras: one is positioned at the front of the bus to scan looking forward, while the second camera is mounted on the right-side of bus at the rear, scanning side-to-side.

These placements are vital to detect pedestrians, bicyclists, and even animals that move toward the path of the bus, especially pedestrians standing in proximity to nearby bus stops and crosswalks.

The thermal sensor data is fused with data from RGB (visible light) cameras, LIDAR, ultrasonic sensors, and radars, all to provide redundancy and the flexibility to interpret the environment in a wide variety of conditions to make the most appropriate decisions and actions, safely.

ADASTEC partnered with Karsan, a Turkey-based commercial vehicle manufacturer, integrated the flowride.ai platform in its 8 meter ATAK Electric Bus. Currently Autonomous Buses are deployed in Romania and Turkey within several projects. There are plans to expand deployment into the United States and Europe as part of upcoming projects in 2021.