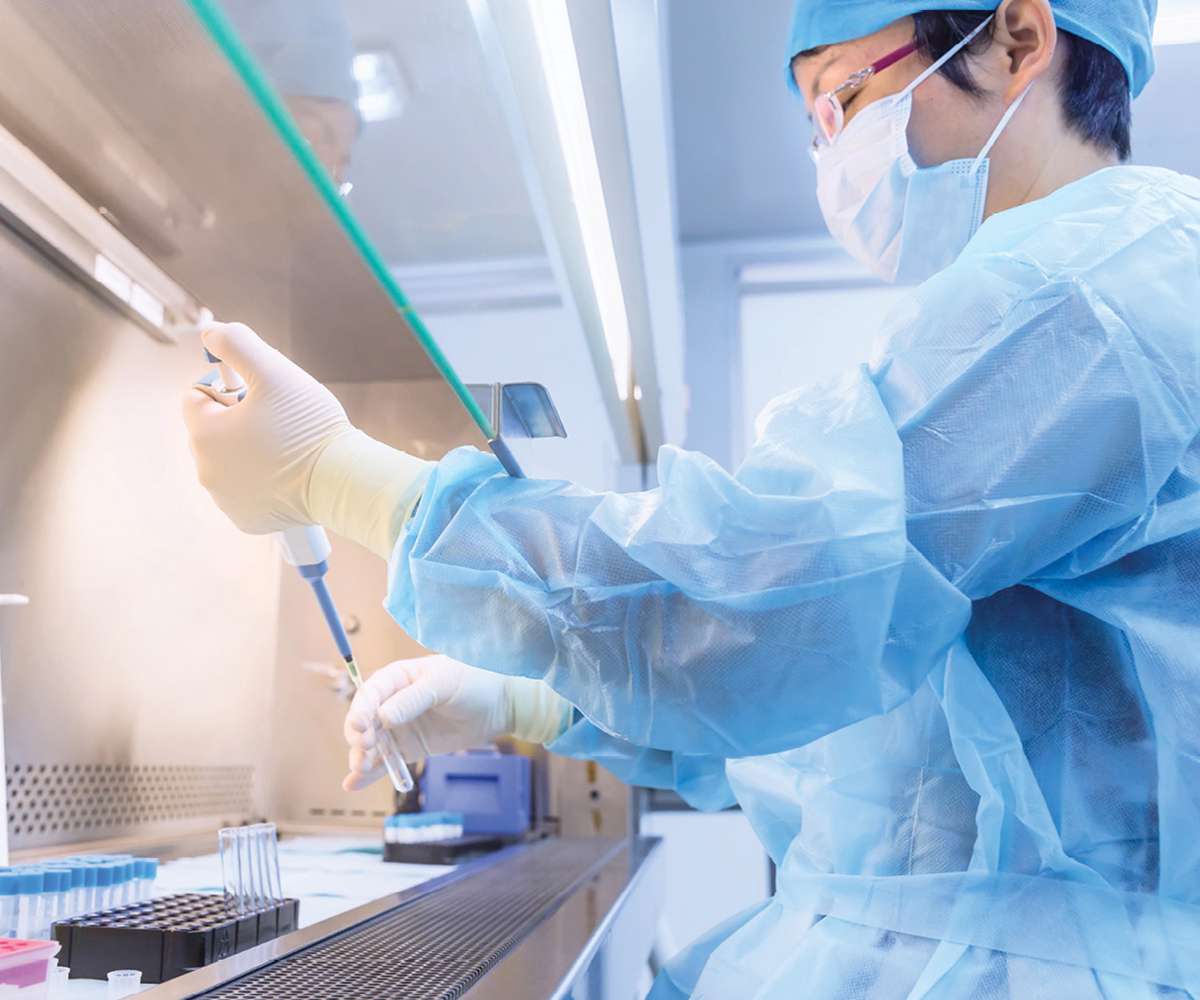 The PPE Regulatory Landscape in the UK post Brexit

The PPE Regulatory Landscape in the UK post Brexit

As in so many aspects of our lives, two seismic events have caused enormous change in the business of making and regulating PPE; the pandemic and Brexit.

When the pandemic started global demand for PPE skyrocketed, and it was perhaps inevitable that this would see the emergence of unscrupulous individuals and organisations, ready to take advantage. And although the vote to leave the EU was in 2016, it is only now – following the UK’s actual departure – that the impacts of Brexit on this still – critical industry are becoming fully grasped.

At the pandemic grew pace new glove manufacturers started to pop up all over the world, which made it very difficult for buyers as they couldn’t easily establish the credibility of the supplier or the quality of their gloves; certification documentation was faked, or simply not included. The NHS was spending large sums of money on products that were simply not suitable. The British Standards Institute (BSI) found an increase in PPE being sold with documentation that was either inaccurate or had been falsified.

The UK government recently confirmed that, during the pandemic, the average number of PPE masks distributed per month to health and social care services increased from 1 – 2 million to 85 – 95 million; however, the National Audit Office reported that hundreds of millions (of pounds) had been spent on items of inferior quality that failed to meet medical industry standards.

Whilst we all heard about shortages of PPE in the NHS and care sector, this was only part of the story; PPE, especially gloves, are used in many other industries, including cleanrooms (for pharmaceutical manufacture, aerospace and semiconductors), agriculture, automotive industries and many more. Shortages in these sectors were often caused by the need to divert production capacity to meet the needs of the medical and care communities, and though it doesn’t often make the news this situation is only now starting to be resolved.

In addition, it was apparent that the industry was under threat from a worldwide shortage of core raw materials such as nitrile, which is a longer – lasting material and more resistant to chemicals and punctures.

To give some idea of the scale of the problem, and the size of the industry, the Malaysian manufacturers’ association, MARGMA, projected worldwide demand to rise from 296 billion gloves in 2019 to 420 billion this year; the organisation estimates that Malaysia produces around 60% of the world’s nitrile examination gloves.

Gloves are a critical component in hygiene control as they act as a barrier against the spread of infection, so it’s vital that they meet all relevant standards. Hidden in the depths of the Brexit agreement are countless details of changes in regulatory roles and standards, changes which impose new demands on manufacturers, distributors and representatives of PPE makers.

Disposable PPE gloves are Class I Medical Devices and fall under EU Directive 93/42/EEC, which continues to apply in the UK. Class I devices are subject to a grace period and must be registered from 1 January 2022.

However, changes in the law post – Brexit regarding the registration of Medical Devices mean manufacturers, distributors and importers must follow new rules and guidelines.

The Medicines and Medical Devices Act 2021, which dictates how the UK medical technology industry is regulated post – Brexit, came into effect on 1st January 2021; a key change is that the Medicines and Healthcare products Regulatory Agency (MHRA) is now solely responsible for registering medical devices for the UK market. These new powers mean the MHRA can impose civil or criminal sanctions for breaches of the Act, or any secondary legislation to it, against corporations or individuals and company directors.

The new rules apply only to Great Britain; there are different rules for Northern Ireland. CE marking will continue to be recognised in Great Britain until 30 June 2023. Notified Bodies, national organisations that assess the conformity of products before they are placed on the market, are listed on the EU Commission’s NANDO (New Approach Notified and Designated Organisations) Web Site; it is Notified Bodies that issue CE marks. Purchasers should look for products that have been certified by Notified Bodies.

Under the new law, manufacturers based outside the UK must appoint a single UK Responsible Person (UKRP) to register the device with the MHRA; importers and distributors are not required to appoint a UKRP. If a medical device was registered with the MHRA before 1 January 2021 then it does not need to be re-registered.

An EU Declaration of Conformity is a mandatory document that a manufacturer or their authorised representative must sign to declare their products comply with EU requirements. The document must state manufacturer name, address, implementation standard, ingredient content, production batch number, production date and expiration date, to name a few. Purchasers should always ask to see the Declaration of Conformity.

Although the situation appears more stable, risks remain; health services across the world are stockpiling emergency medical supplies (including PPE), as is the EU as part of its RescEU programme – so the UK could be squeezed out as manufacturers find it easier selling to nations where they are already accredited. In addition, the Suez Canal fiasco, which had a huge impact on the global PPE industry supply chain (most PPE shipments were hit by a delay of up to three weeks), highlighted the sensitivity to global events that we all face. On top of this, the shortage of lorry drivers means supply chains will be further disrupted, leading ultimately to the possibility that demand (for certified, high – quality PPE) again outstrips supply.

The impacts of the pandemic and Brexit continue to be felt across the world; in the critical business of making and regulating PPE, these impacts mean it is now more important than ever for purchasers to ensure they are buying properly certified products.

0 0 0
Previous : Construction needs to work together with Education for MMC to thrive
Next : Crafco appoints Gary Johnson as their new President