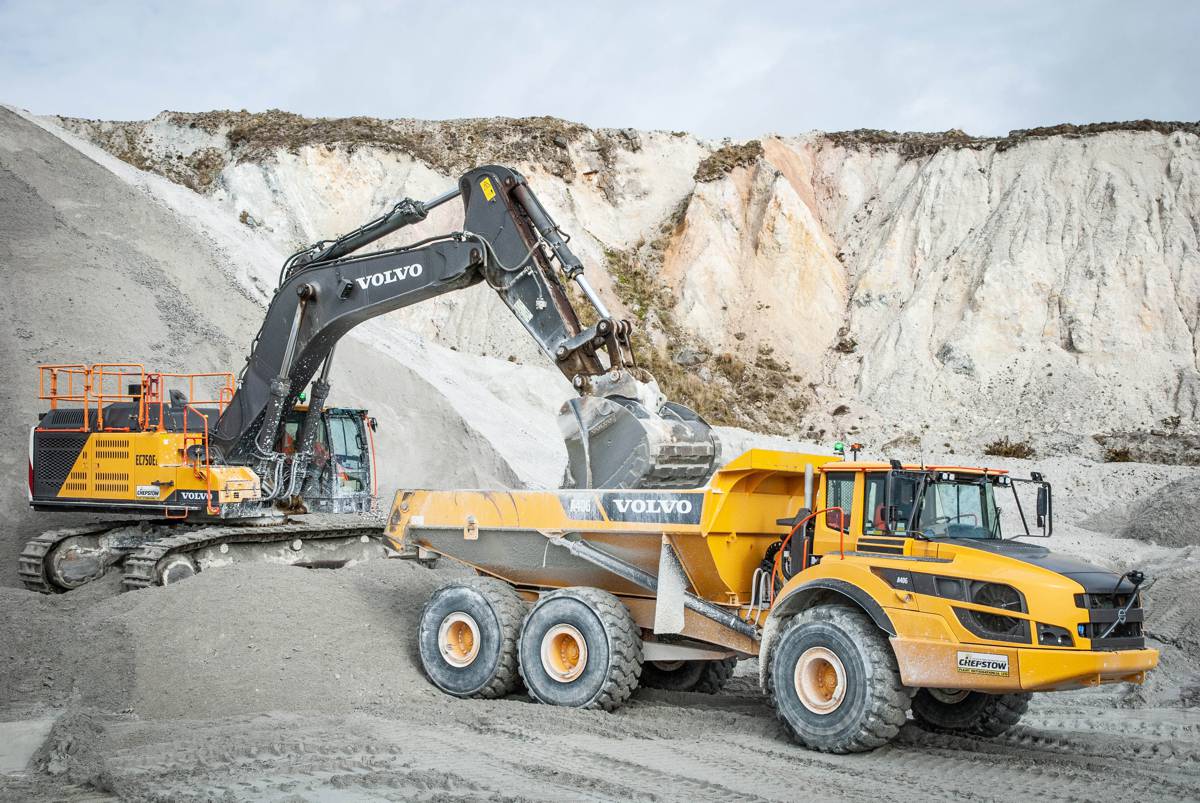 The company closed an agreement to purchase the name and assets of Golden Equipment, including three dealer branches in Durango, CO, and Farmington and Albuquerque, NM. The transferring territory includes the northern half of New Mexico as well as several adjacent counties in the southwest corner of Colorado and San Juan County in the southeast corner of Utah.

Power Equipment Company has 85 years of experience with heavy-duty construction equipment and a strong reputation for providing exceptional product support. The company has represented Volvo CE since 1985.

“Power Equipment Company is an experienced partner with a strong reputation in the region,” said Stephen Roy, President of Region North America, Volvo CE. “Power Equipment will use their existing footprint and resources to provide an increase in service technicians and parts and equipment availability. Volvo CE customers can expect the same high-caliber support they have received from Golden Equipment.” 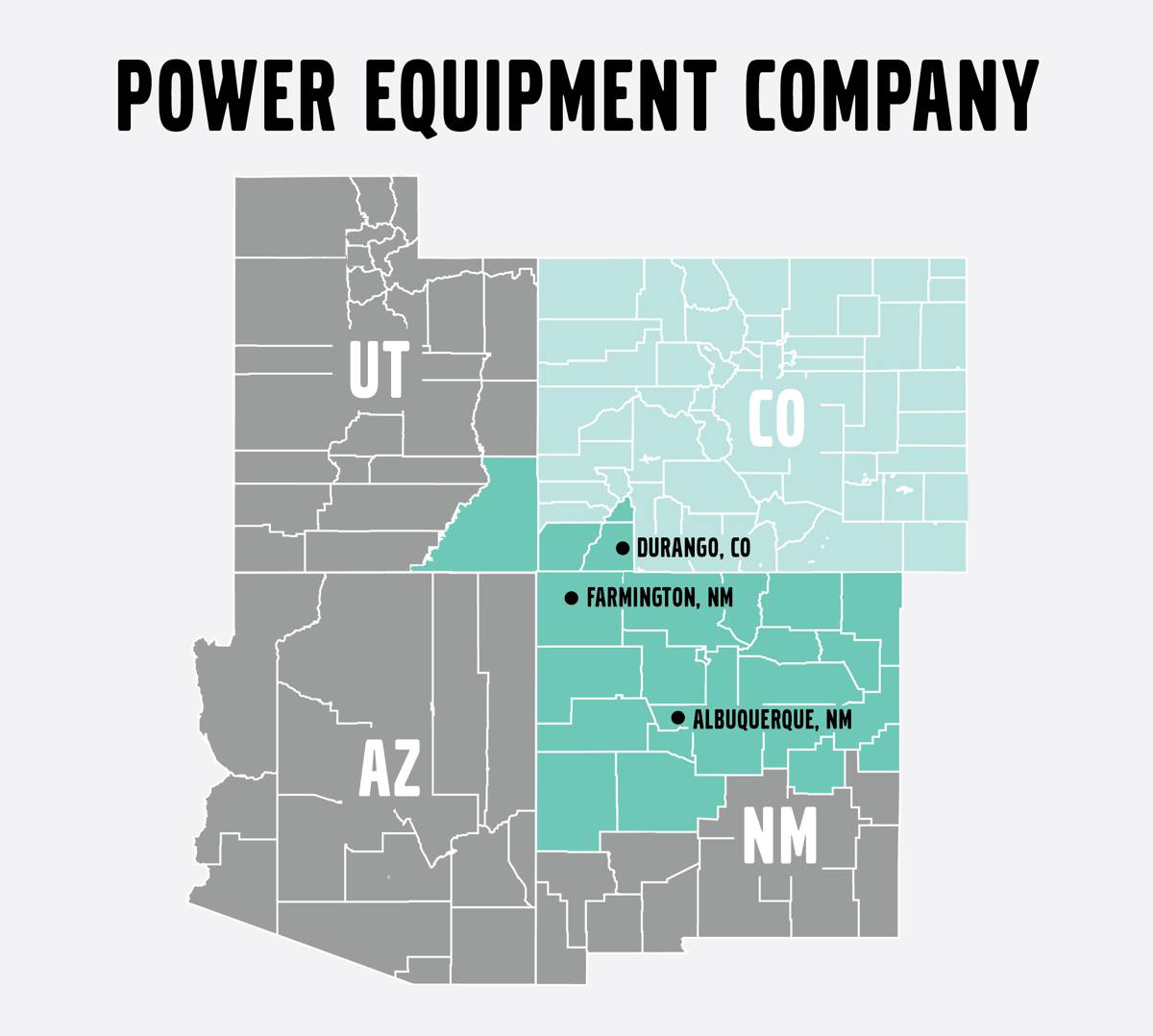 “We are excited to expand the reach of our Volvo territory,” said Will Ricketts, President, Power Equipment Company. “Golden Equipment customers will benefit from the resources of Power Equipment’s fleet and expansive parts inventory, supported by a highly skilled parts and service team.”

Albuquerque-based Golden Equipment Company has been part of the Volvo CE dealer network for 30 years.

“I’ve had the pleasure of working with Volvo in New Mexico since 1991. It’s been an incredible 30-year journey, and I’ve truly enjoyed working with the Golden team to serve our great customers in New Mexico and the Four Corners. I’ll miss it, but I’m confident they are in good hands,” said Bill Golden, President, Golden Equipment Company.