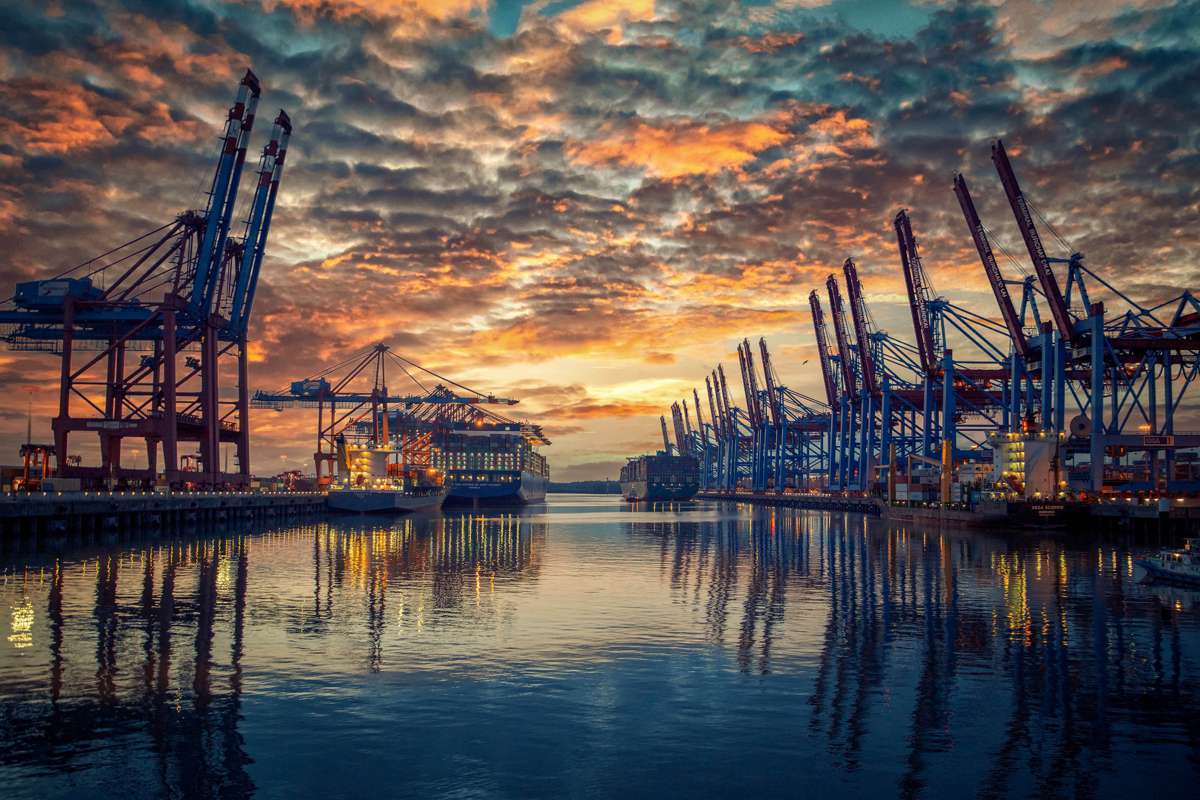 At the One Ocean Summit in Brest (France), a number of port authorities and stakeholders around the world signed a joint-commitment to reduce the environmental impact of stopovers made by container and cruise ships during their sea journeys.

The European Investment Bank (EIB) supports the declaration, which is also supported by EU Member States and the wider international community.

The declaration, taken under the initiative of the French Ministry of Transports, sets a new objective for promoting green maritime transport. It is also coherent with the principle of the blue economy, which aims to make all human activities around seas, rivers and lakes environmental-friendly and respectful of biodiversity.

EIB’s Vice-President, Ambroise Fayolle, said: “The European Green Deal and the sustainable growth of the EU blue economy can be achieved by encouraging vessels and ports to shift towards greener energy solutions for stopovers. Shipping is a big part of the world economy and can be part of the solution to decarbonisation. As the climate bank, the EIB supports this declaration and commitment for the electrification of ports.”

Ports play an essential role in the global connectivity of European economies and their regions. The EU, solely, has more than 300 sea-ports, which are part of the Trans-European Transport Network (TEN-T). In the fight against climate change, it is therefore fundamental to consider the role of ports as accelerators of ecological and energy transition and the contribution they can make to reduce global warming.

Considering that emissions from ships at berth in EU ports represented around 7% of CO2 emissions from maritime transport in the EU in 2020, this commitment to deploy onshore electricity supply for container and cruise ships by 2028 will contribute towards reaching the targets set by the Paris Agreement and carbon neutrality at European level by 2050.

Moreover, provision of onshore power supply can drastically reduce harmful air emissions and noise from ships while in port, which can have a direct impact on quality of life, particularly as ports are often located close to heavily populated urban areas.

In addition to local and regional benefits, the initiative also promotes the development of maritime green corridors, recognising their role in decarbonisation and depollution of shipping globally; consistent with the Clydebank Declaration signed within COP26’s framework.

The European Investment Bank is the long-term lending institution of the European Union (EU) owned by its Member States. As the EU’s climate bank, the EIB committed to support €1 trillion of climate action and environmental sustainability investments in the next decade. Under its Clean and Sustainable Ocean Programme, the EIB supports investments that will contribute to improve the health of the oceans and their resources.