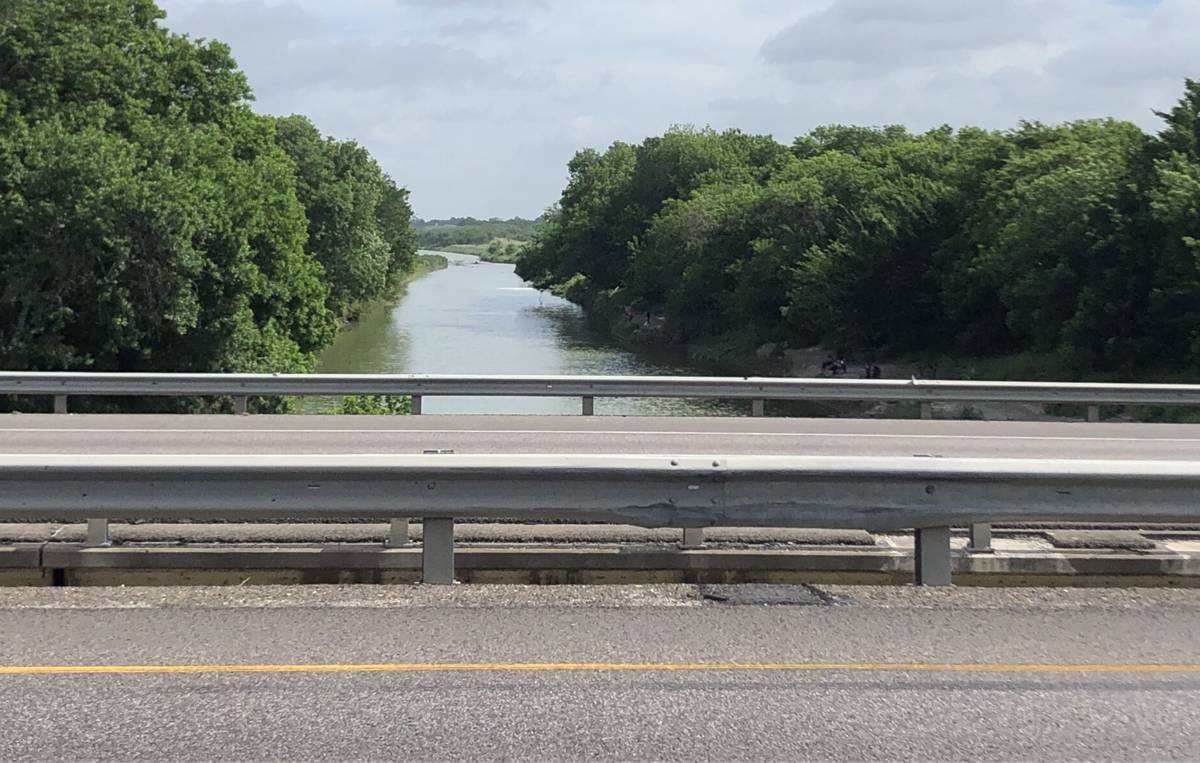 Ferrovial, through Webber, its US construction subsidiary, has been awarded contracts to expand four highways in Texas for USD 340 million (equivalent to approximately €332 million).

The Texas Department of Transportation selected the company to undertake projects in Kaufman, Denton, Collin and Comal counties. The four projects are scheduled to commence late in 2022 and be completed in 2025.

Under the first contract, Ferrovial will widen US Route 80 in Kaufman county from four to six lanes. The work, worth USD 119.5 million (equivalent to approximately €116 million), also entails rebuilding access roads and replacing bridges.

In Denton county, the company will upgrade and widen a section of road between IH-35 and FM 455. Upon completion, the road will have six lanes. This contract is worth USD 111 million (about €109 million).

Ferrovial will also widen a 7.2 kilometre stretch between FM 2514 and Parker Road in Collin County. The work includes rebuilding the existing road and adding new lanes to create a four-lane urban highway.

The contract is worth USD 50.4 million (approximately €49.4 million), The fourth project, in Bulverde, entails widening a four kilometre stretch of State Highway 46 from two to
six lanes. The work includes upgrading storm drains and diverting a gas pipeline.

With this contract, Webber is working on 51 heavy civil projects, in Texas, Georgia, Virginia and North Carolina. Ferrovial’s US subsidiary recently announced that it has been selected to build approximately 5 kilometres of the I-74 for USD 262 million (about €230 million).

It has also been awarded the construction of two highways in Texas, in Guadalupe and Hays counties, for USD 161 million (equivalent to approximately €142 million). And it is working on the I-35 project in San Antonio, worth USD 1,500 million (some €1,274 million), in partnership with Ferrovial Construction.