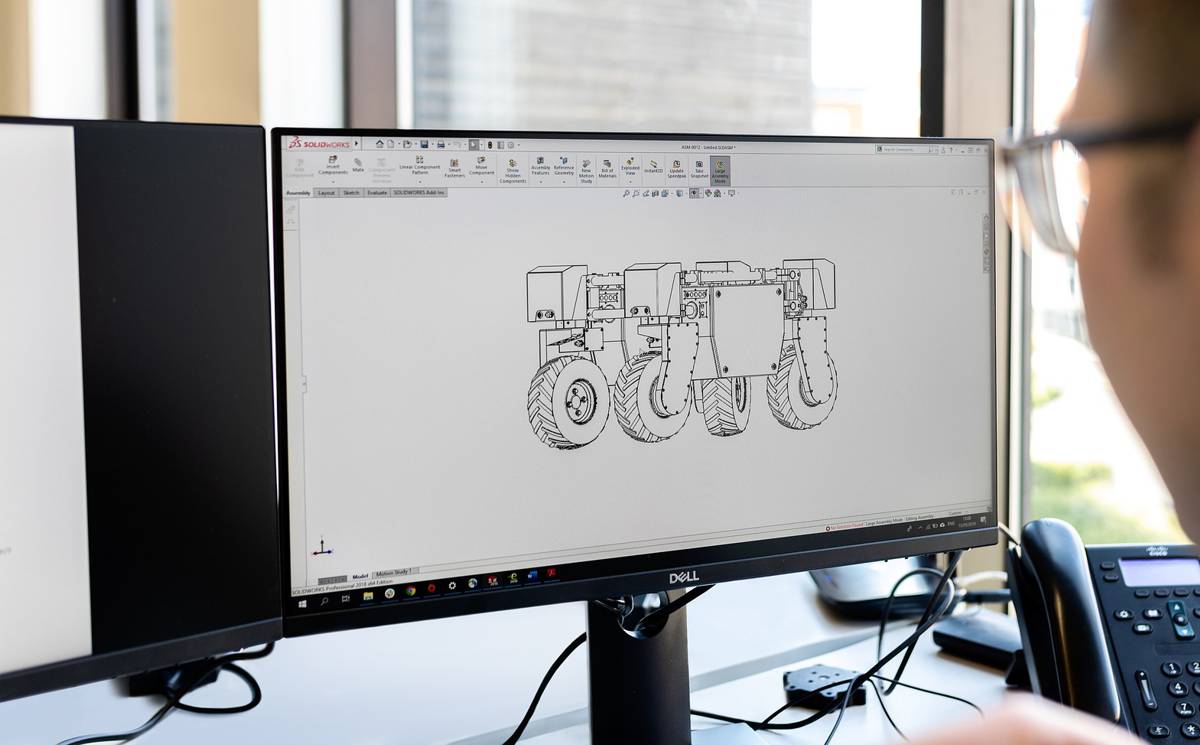 Cyngn Inc., a developer of innovative autonomous driving software solutions for industrial and commercial applications, announced the release of a white paper that examines the critical role automation is playing across dozens of industries.

Following two decades of research, development, and beta testing, autonomous industrial vehicles have grown beyond their start-up phase and have risen to become an industry necessity at dizzying speeds. Industries ranging from manufacturing to mining, construction, agriculture, and dairy are using autonomous vehicles to change the way they operate.

The implementation of autonomy yields key benefits with immediate results, such as increasing profitability, scalability, adaptability, and safety — such that early adopters are carving out a competitive advantage and setting new industry process standards.

In this industry report, Cyngn gives a comprehensive overview of industrial autonomous vehicle deployments across 20 different sectors — and why automation in all forms is expected to grow exponentially.