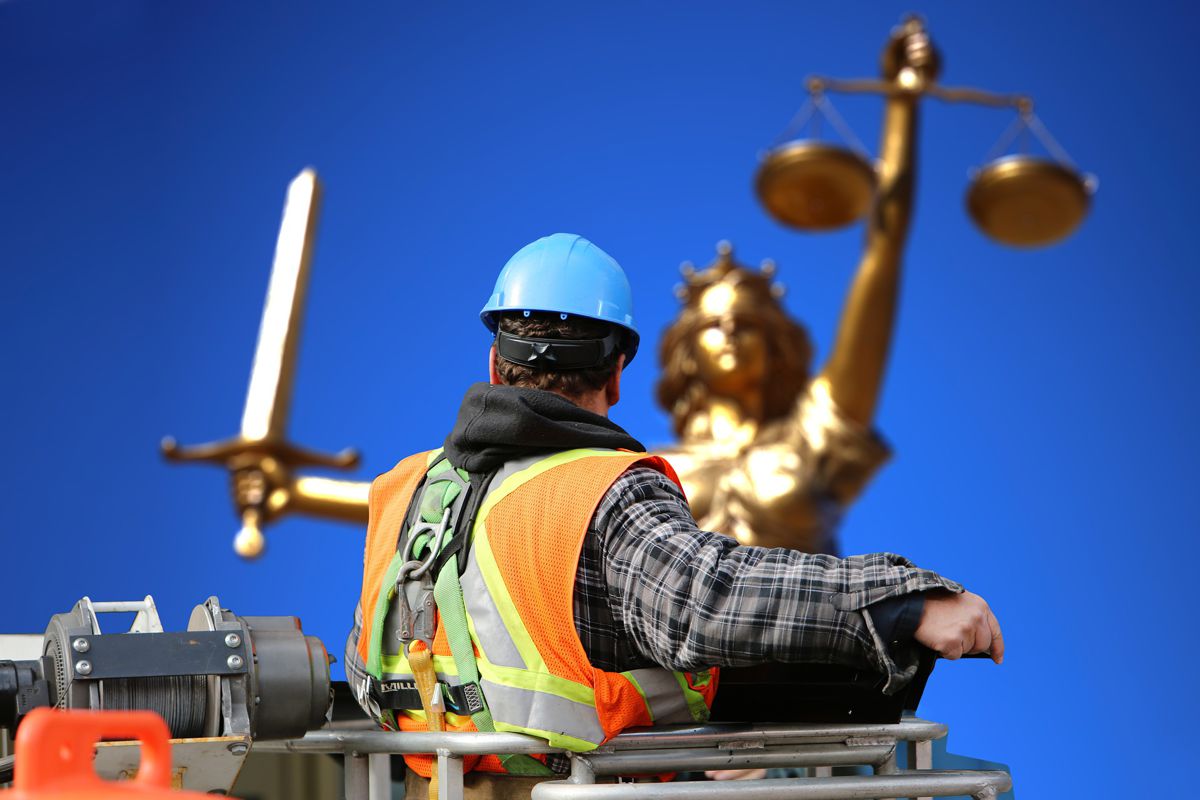 To Arbitrate or Litigate?

To Arbitrate or Litigate?

When preparing a construction contract, it’s easy to give little thought to its dispute resolution provisions. You might use the unamended wording of the published contract that has been chosen for the project (like the JCT, FIDIC or NEC), or you might copy and paste over what you’ve used before on previous project.

This is understandable because it’s easy to use what has previously been agreed, plus at the start of a project (when everyone is on good terms) the prospect of a dispute can seem remote and hopefully unnecessary.

However, if a dispute becomes unavoidable, the way in which it is finally resolved will be very important indeed. One of the biggest decisions about your dispute resolution mechanism will therefore be whether to use arbitration or litigation. There is a tendency is to go with the latter – but do you consider the pros and cons of each in the context of each project?

Most people know what litigation is (resolving disputes in court) but arbitration can be less familiar. So, what is it?

Arbitration is a form of dispute resolution that involves parties appointing an arbitrator or a tribunal of arbitrators to make a binding decision, instead of going to court. It is a contractual process, so you would typically choose it at the time that the parties enter into contract, though parties can agree to arbitrate later.

Arbitration usually involves many of the procedural steps seen in litigation, such as disclosure, witness evidence and a hearing but there are many key differences as well.

The language of arbitration

The terms used in arbitration can be confusing if you’ve not encountered them before, so broadly:

Which to choose – arbitration or litigation?

Most parties choose litigation, unless it’s an international contract (arbitration is popular internationally because of the relative ease of enforcing arbitral awards across borders). However, there are other reasons to consider arbitration rather than litigation in a UK domestic setting.

Some of the key things that parties should consider are:

Litigation is an open process, where hearings and court documents are publicly available. Arbitration on the other hand can often be kept confidential. Parties should therefore consider whether their commercial interests are best served by an open or a confidential process.

Litigation procedure is governed by the Civil Procedure Rules (CPR). This detailed rulebook is well developed and understood. Litigation therefore benefits from procedural certainty.  However, this also means that management of cases can be procedurally rigid, with little scope for a bespoke approach.

Most arbitral institutions provide procedural rules that are less detailed than the CPR and there is typically scope to tailor the approach to the arbitration.  Arbitrators also usually actively manage cases, which can add to efficiency and the bespoke nature of the process.

Cases can often be concluded faster in arbitration. Arbitrators are paid by the parties and are usually therefore more accommodating. By contrast, the courts’ diaries are often crowded. However, although this offers parties a swift resolution, the accelerated timescales can put pressure on them (and their legal teams) who are managing a case.

Disclosure is the process by which parties exchange documents that are material to the dispute. Given the volume of documents created these days (think how many emails you send a day) it is often very costly and burdensome.

Given the procedural flexibility of arbitration, it is often possible to reduce (or at least mitigate) the burden of disclosure, whereas litigation can be beholden to the more rigid rules set out in the CPR.

The courts’ decisions can (subject to permission) be appealed all the way to the Supreme Court. This is potentially very protracted and costly, but it offers an excellent safeguard against incorrect decisions.

Conversely, arbitral awards are binding in almost all circumstances. This provides certainty but removes safeguards.  Parties can mitigate against bad decision making by pre-empting the identity of the arbitrators (more below), however, it is less robust than in litigation.

In the courts, a judge will be assigned to each case. The courts generally have good judges, who give well-reasoned decisions.

The parties to an arbitration typically agree who will act as an arbitrator, or they agree a process by which arbitrators are appointed. This can be very appealing, and it is common to appoint KC (previously QC) barristers or even former judges. However, there is still a small risk that cases will be determined by somebody who is not completely suitable.

Arbitrators and arbitral institutions command high fees. Court fees are comparatively low, and judges are paid by the state.

But these additional costs can be made up for if the speed and bespoke procedure of arbitration result in efficiency savings.

The CPR requires parties to prepare very detailed cost budgets, relatively early in proceedings. These budgets set out anticipated legal, expert and other fees that will be or have been incurred in the litigation. Once agreed (between the parties of the court) they cap a party’s cost recovery, subject to budget revisions following a significant development in the litigation. This process therefore provides a measure of cost transparency.

However, although each case is different, this means that successful parties typically recover 60-70% of their litigation costs. Preparing and updating the cost budgets as required by the CPR can also be an incredibly time-consuming process, the costs of which are not fully recoverable.

Arbitrators on the other hand usually have wide discretion on costs management. Typically, they wait until an award has been given, at which point they invite cost submissions. The successful party could well expect to receive more of its costs than in litigation and there is usually no need to incur the costs of preparing and updating detailed cost budgets during the case.

In general, the courts are bound by previous decisions of the courts, called “precedents”. Therefore, cases that have been decided before would affect the outcome of your dispute. Arbitrators applying English law should also apply existing precedents, but their decisions do not create new precedents.

Parties should therefore consider whether they would want a point arising in dispute between them to potentially form a binding legal precedent.

Both arbitration and litigation provide high quality ways to resolve a dispute that cannot be settled.  As you can see, there is no right or wrong decision when deciding between the two. Choosing the most suitable forum is a balancing exercise because there are pros and cons of each.

When making this decision, you should consider your business’s broader commercial needs as well as the needs of the particular project. These might include the types of disputes that could arise, the need to resolve disputes as quickly as possible and any need for confidentially.