COBOD has recently announced an order for the biggest mobile 3D construction printer in the world (sold to Saudi Arabia), new distributors, an expansion of the co-operation with German Formwork specialist Peri and the delivery of a BOD2 printer (10m x 10m x 10m) to Belgian Kamp C following their successful EU tender last year.

Now COBOD has announced their nomination as Start-up of the Year in 3D Printing Awards in addition to winning the second European tender they have participated in. This time in competition with 3D construction printer suppliers from among others The Netherlands and France offering robotic arm printers.

Henrik Lund-Nielsen, CEO of COBOD, explained: “With our printers entire buildings can be 3D printed, and not just small single elements. Most customers are interested in doing complete buildings and they are clearly appreciating the much larger prints that can be made with gantry based printers than with robotic arm printers and other non-gantry based systems.”

Jakob Lemming Christensen, Section Manager at DTU confirmed the choice of a gantry based printer and COBOD as the supplier with the following: “It was important to us that we got as versatile and large a printer as possible and we found that in COBOD’s solution.” 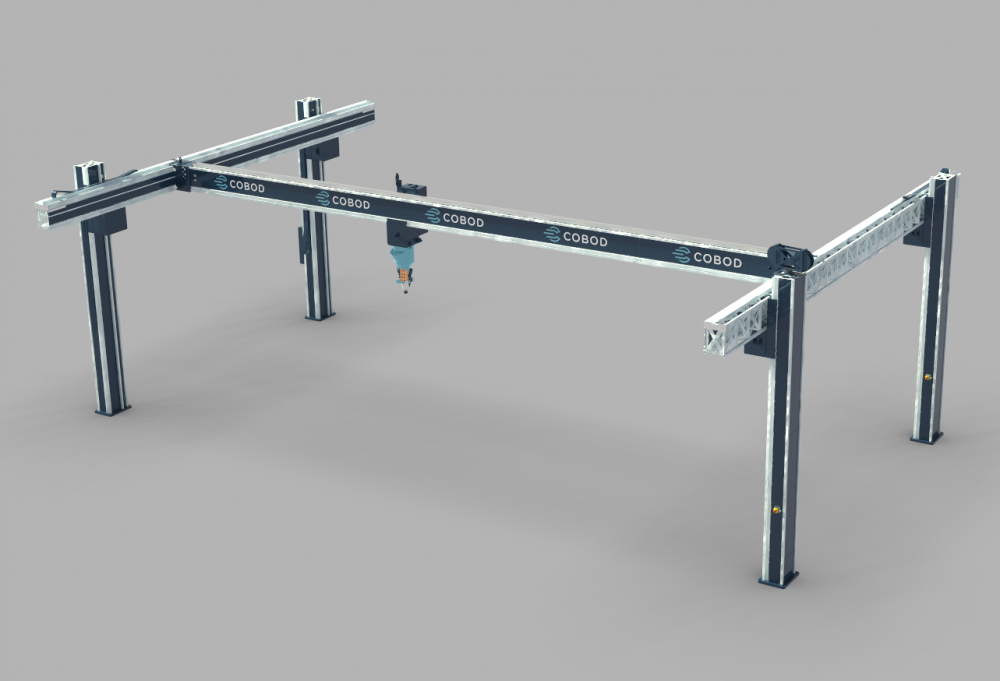 COBOD’s BOD2 printer is modular, consisting of a number of modules each of 2.5 metre for the width, length and the height of the printer. DTU chose a BOD2 version 5-4-2 capable of printing an area of 12 metres by 10 metres and 4 metres in height. The large print area of the BOD2 chosen was not the only reason why DTU chose COBOD. The BOD2 printer is delivered with the COBOD slicer software, which is a user-friendly operating software, that allows the customers to operate the printer once training has been completed, which was done for Kamp C after COBOD installed their printer in Belgium in the spring.

Jakob Lemming Christensen explained: “For DTU, it is key, that the software is easy to understand, such that we can expect that after basic training our students will be capable of running the printer by themselves. Also the possibility to use any type of concrete and mortar on the printer was determining, as we want to experiment a lot with new recipes. We are therefore thrilled that this seems to be the case for the COBOD printer, where the software is open source, which gives both students and staff a lot of possibilities.” 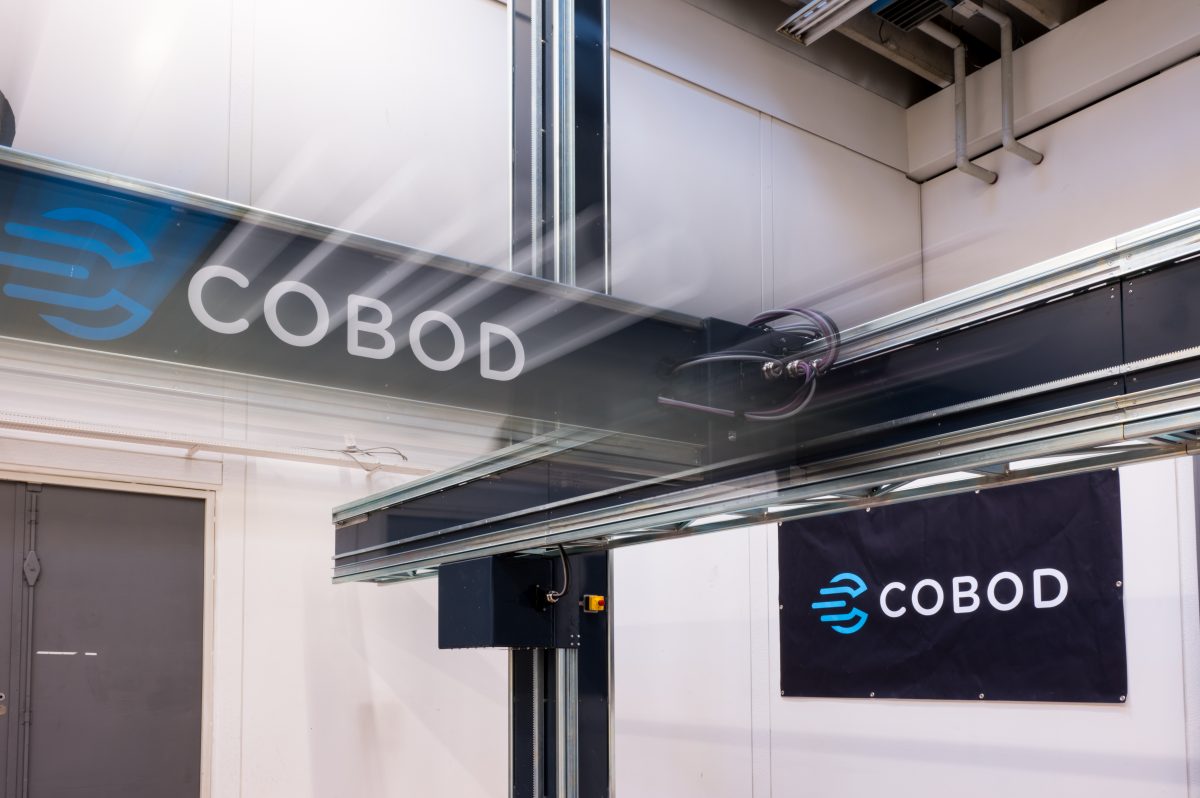 COBOD has been a strong advocate for co-operation with universities, research organisations and materials suppliers to move 3D construction printing forward as there is still much that must be learned. Different from other companies trying to create hype about 3D construction printing, COBOD has openly shared both great achievements, but also challenges faced and what was learned from them. This approach matched the requirements of DTU ideally.

Jakob Lemming Christensen concluded: “For an educational institution it is obviously crucial that the exchange of ideas runs smoothly with the supplier and that the communication is straight forward and open, such that a good collaboration is established. COBOD seems truly interested in the same, so we look forward to an intensive collaboration, where new ideas and concepts will be developed and tested to create new knowledge.”

Due to the accomplishments of COBOD the last year, COBOD has been nominated as Start-up of the Year in the 3D Printing Industry’s Award 2019.