Clarkson takes to the helm at Triton Construction

Clarkson takes to the helm at Triton Construction

Triton Construction has announced that regional construction heavyweight Paul Clarkson has been appointed Managing Director to head up the business based in Yorkshire and the North West.

Clarkson takes over from Triton founder Michael Parkinson who becomes Chairman to lead other development interests for the company.

Triton Construction provides general contracting and construction services and has been established for over 14 years employing over 80 people at Liversedge and Warrington. For the last financial year to March 2019 Triton is set to report a 50% increase in turnover to around £60 million.

The firm manages projects from £200,000 to £10 million offering a full suite of construction services both traditional and design and build, across new build including civils, fit out and refurbishment. Clients range across all sectors and include Premier Inn, Town centre Securities, Legal & General Property, David Brown Gears and Local authorities and public sector bodies generally.

Clarkson was previously Managing Director at Britcon where he led the business through a difficult economic climate and beyond for more than 10 years, seeing substantial growth since 2014. He previously worked alongside Michael Parkinson at ISG (formerly Totty). 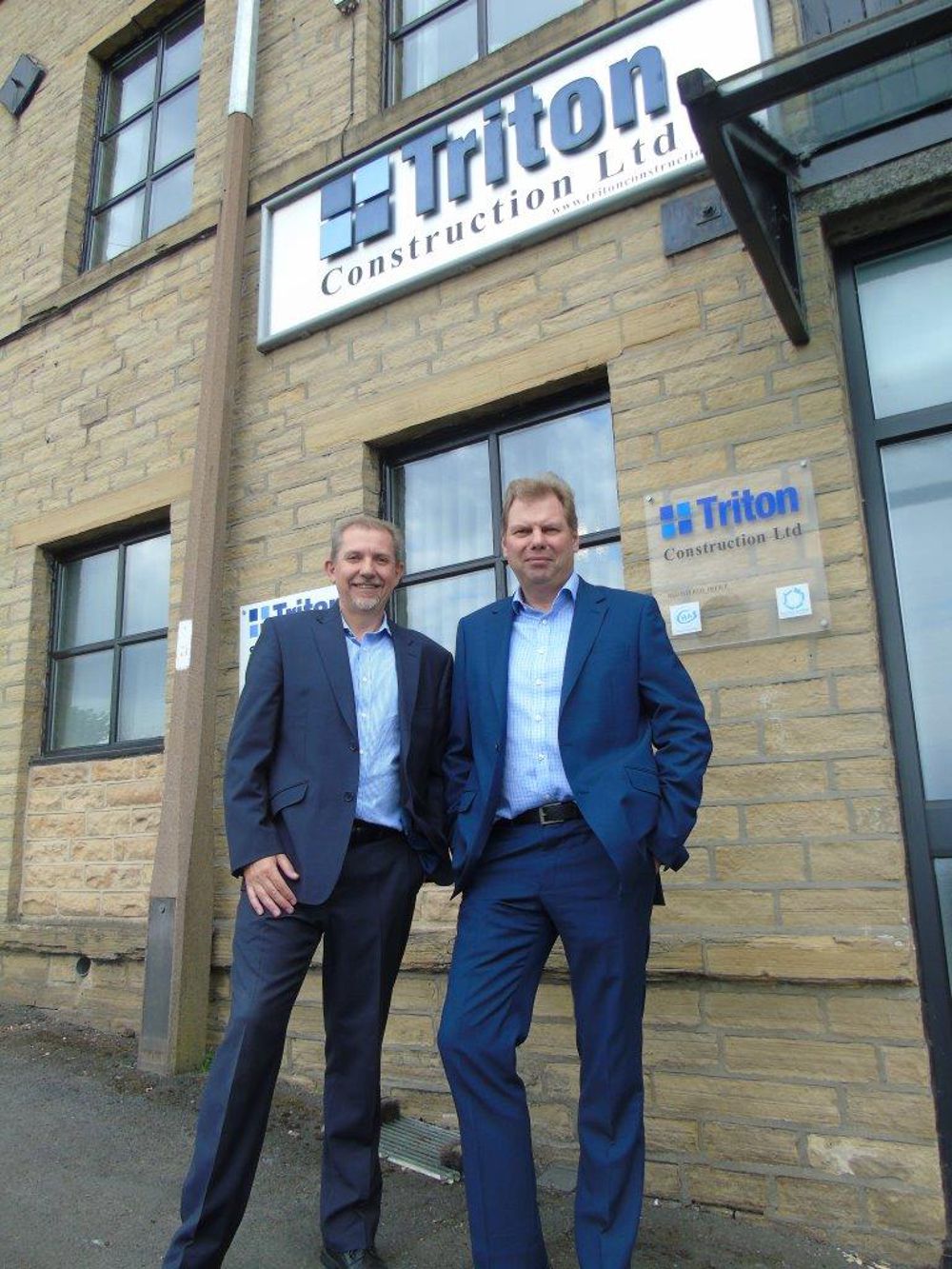 Parkinson said, “I am thrilled that we have been able to bring Paul into the business after many years of pursuance. We have a history of working well together with very similar values, work ethic and management style. I could not think of anyone better to lead the business as I step back to focus on other opportunities in land acquisition and development.”

Paul Clarkson said, “I am very pleased to re-unite with Mike and other former colleagues at Triton to lead the business through a significant strategic phase. Considerable success in recent years, supported by the launch of our north west office which now accounts for 50% of business, presents great opportunities moving forward initially we plan to consolidate on our success, maintain steady growth and expand our geographical presence.”