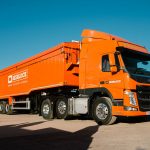 As the UK construction industry gears up to return to work, Shropshire-based concrete manufacturers Besblock has seen orders almost double this week.

In the days since the Prime Minister’s announcement construction sites and companies have been preparing to restart operations, with employees able to return to work from today.

Besblock, one of the leading concrete manufacturers in the West Midlands, has been supplying blocks throughout the COVID-19 crisis, but has seen a significant increase in demand over the last few days.

Andrew Huxley MD of Besblock said: “We’ve had a skeleton staff throughout the lockdown period and have furloughed about half the workforce, but we have never stopped delivering blocks.

“We have been doing just under a third of the business we would normally have been doing, but have seen a 50% increase in orders over the last few days.”

Building companies which are looking to get operations back underway are in need of the materials to do so, but Andrew says building sites, and his own factory, won’t quite look the same in the future.

“Some of the meetings I have attended have been very good, with companies emphasising the importance of social distancing and hand washing, and explaining the things you can’t do which you used to,” he said. “We’ve all got to get used to the fact that you can’t have multiple trades in one room doing a job in a house, for example.

“For us here at Besblock, there is one person per office and per control room, and there are only three people in the factory at any one time, so we are all quite well spaced out. We are doing everything we can to keep our staff as safe as possible.”

The Besblock production site, which is inviting more workers back this week, has increased signage, made extra PPE provisions, introduced more hand washing areas, and has added an extra shift to keep staff separate.

“We have spoken to all our staff individually, and it is those that want to come back that are returning. The ones that don’t want to return and we know have things like health problems, we haven’t asked to come back yet,” he added. 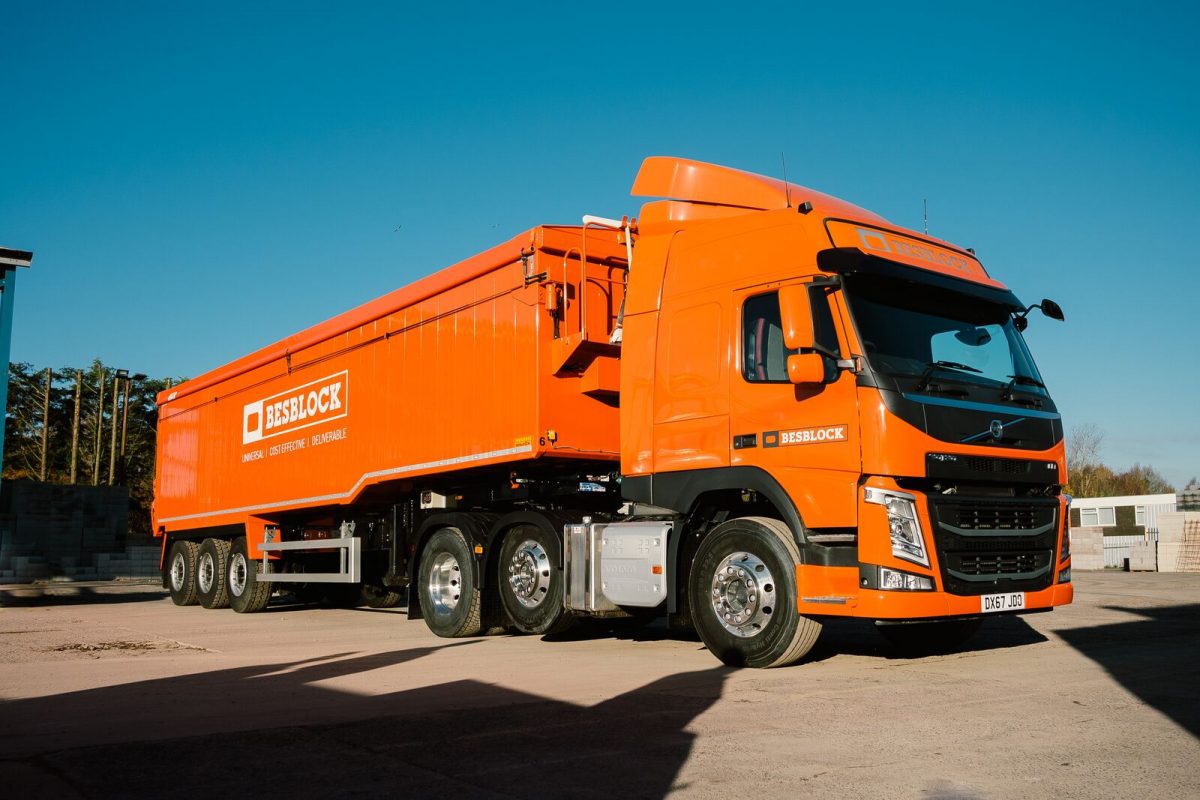 In recent years Besblock has invested millions across all of its departments over recent years to expand the business and enable block deliveries to go further afield. Up until the crisis the firm’s fleet of lorries were making some 60 deliveries a day.