Femern A/S has issued the Commencement Notice to the Femern Link Contractors joint venture so they proceed with the execution of their contracts for the design and build of the world’s longest immersed road and rail tunnel, the Fehmarnbelt link between Denmark and Germany.

Upon this ministerial instruction, the joint venture will proceed three contracts, two contracts covering construction of the immersed tunnel and the tunnel element factory that will manufacture the precast tunnel elements and a contract covering the building of the portal structures, toll buildings, bridges and ramps.

The three contracts have a combined value of €3.4 billion, which BAM’s share is approximately 25 per cent (amount stated in 2015 prices). 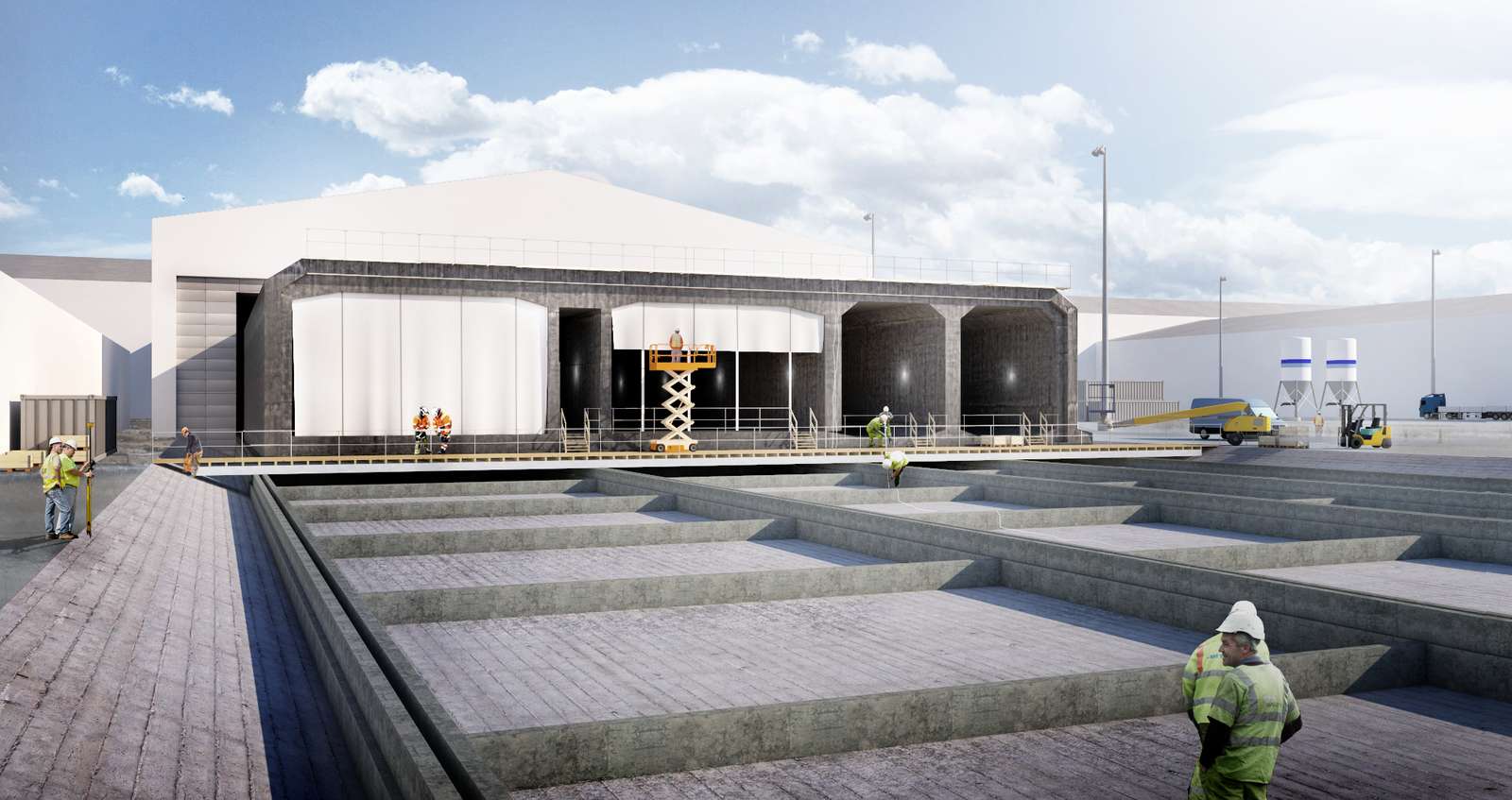 The joint venture has appointed COWI, as consultant for all three contracts.

Since the signing of the contracts in May 2016, the joint venture has been performing, in agreement with their Client, preparatory works enabling to increase the robustness of both their design and execution methods and strengthening their confidence in their ability to take on the challenges of this project. 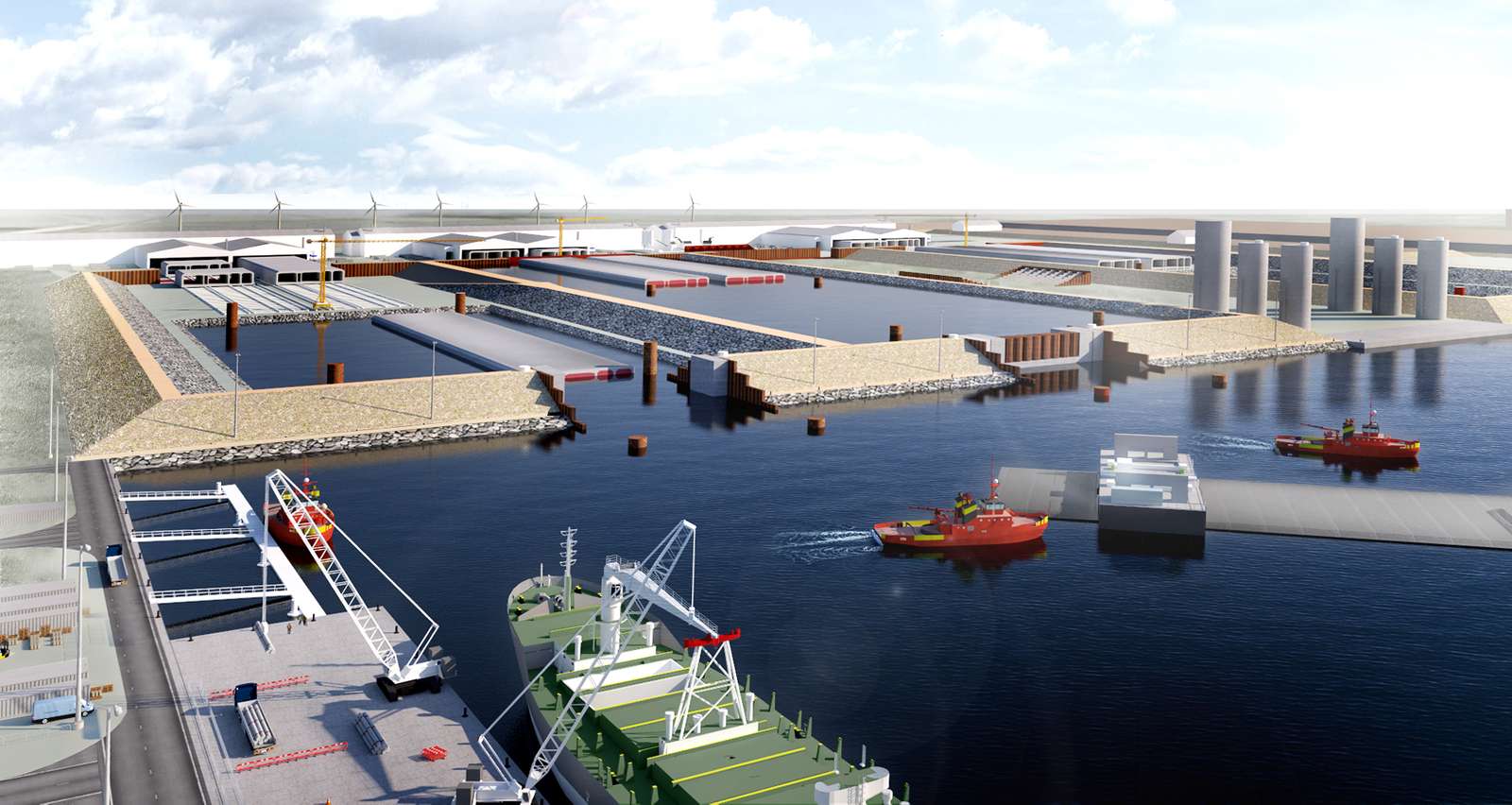 It will shorten the journey between the German and Danish coasts to just ten minutes by car and seven minutes by train compared to the current travel time of one hour by ferry or a 160 km detour via the Danish region of Jutland by car. 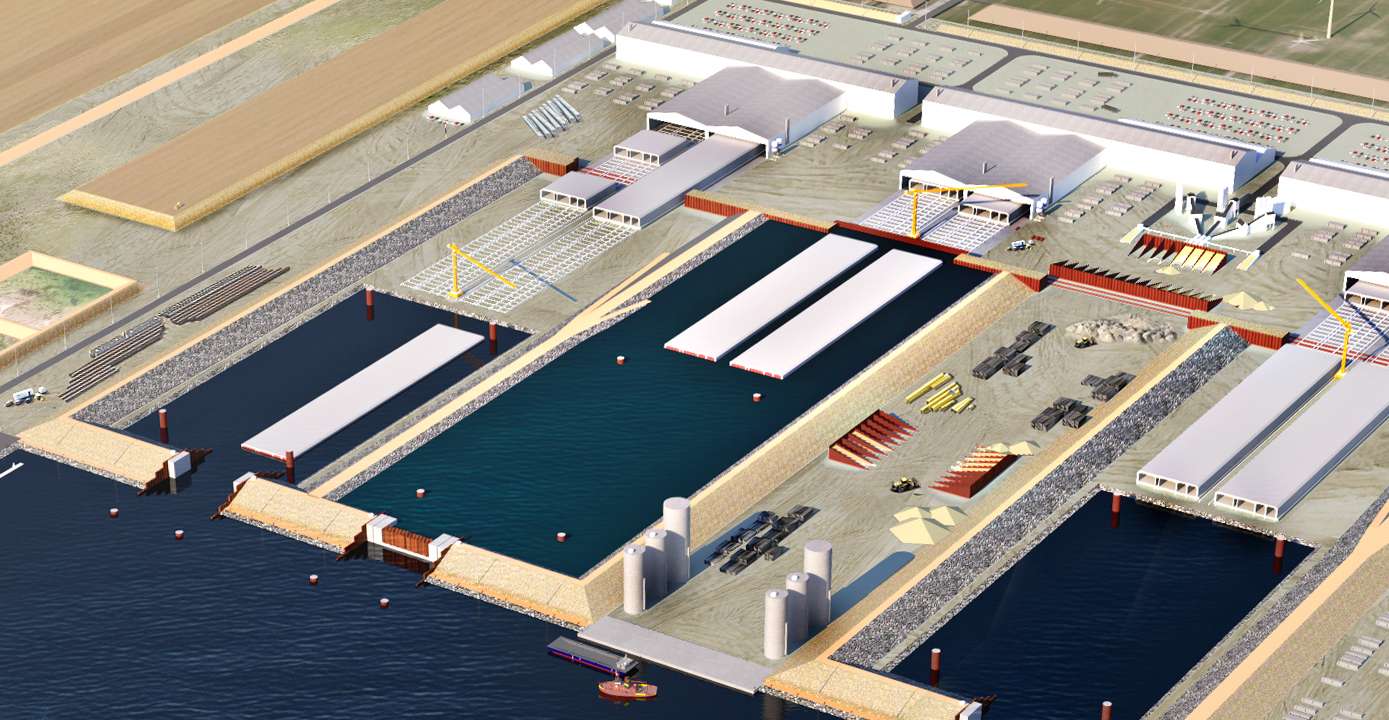 The Fehmarnbelt tunnel project is one of Europe’s largest infrastructure projects to date. It will foster trade and tourism in Northern Europe.