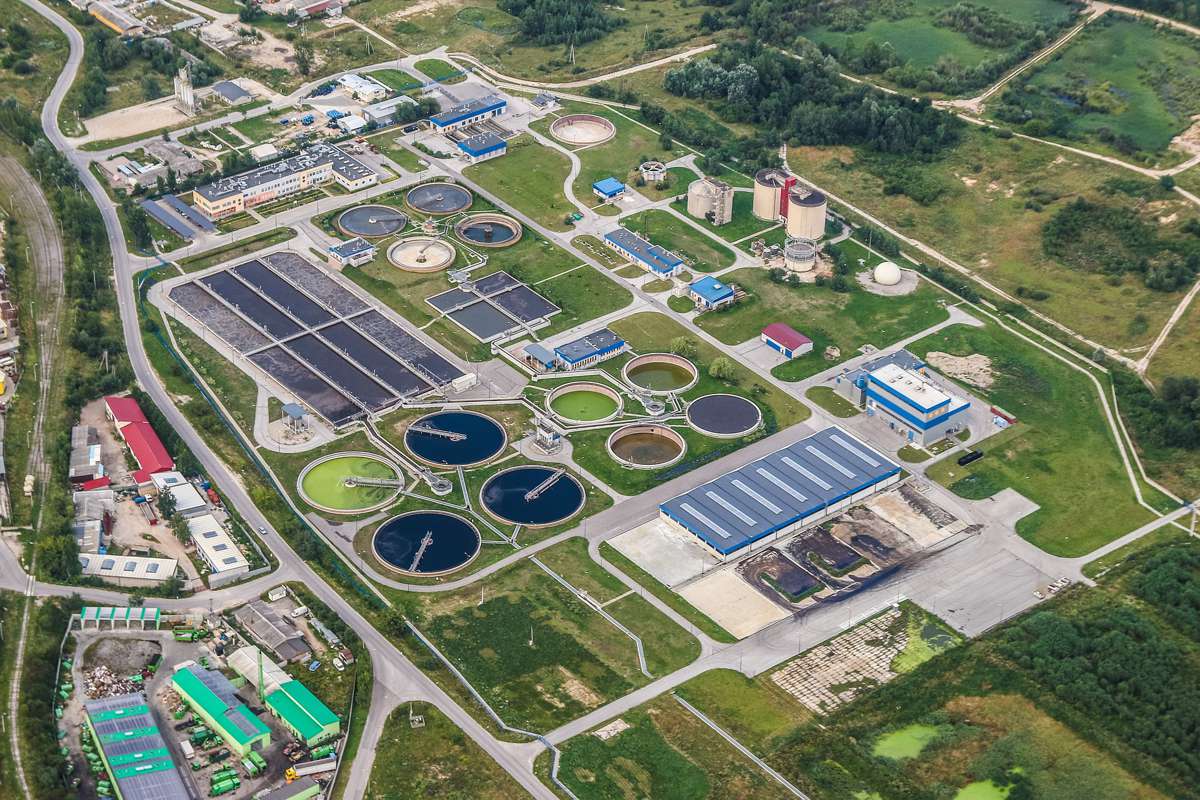 The $67-million project is the largest capital improvement project undertaken in the City’s history.

The project will be fully funded by Canton’s Water and Sewer Fund revenues. Clark Reeves Young is serving as the general contractor.

Under their contract with the City, the Clark Reeves Young team will upgrade Canton’s primary wastewater treatment plant to handle six million gallons per day and increase its capacity by 50%. The new facility also elevates the water treatment system to a higher standard of regulatory compliance with the installation of a membrane filtration system and upgrades to the solids handling process.

The expansion project positions Canton to better meet the demands of future residential and commercial growth. Project completion is slated for 2024.

“After many years of planning and careful review, the City of Canton is extremely excited to begin work on the Wastewater Treatment Plant Expansion project,” said Canton Mayor Bill Grant. “As the single largest municipal project in our City’s history, this investment will ensure years of sustainable growth and improve our infrastructure for future demand, a key tenant of Canton’s ‘Roadmap for Success.’”

The joint venture team will perform all sitework, site utilities, and a range of mechanical processes. As part of its scope of work, Clark Reeves Young will install additional grit removal equipment in the existing headworks and construct a new control building, laboratory, tertiary treatment system, and a new solids handling facility with aerobic digesters and a sludge dewatering building.

Clark brings over forty years of water/wastewater experience and has completed more than $1.1 billion worth of this type of work in the last decade across Maryland, Virginia, and Washington, DC.

“Clark is excited to grow its footprint in the Southeast and to add this important project to its growing portfolio in the region,” said Brian Walker, vice president and general manager at Clark Construction.

“Reeves Young is grateful for our partnership with Clark Construction Group as we continue to serve the needs of valued municipal clients and communities like City of Canton throughout the Southeast,” said Matt McCormack, vice president at Reeves Young.