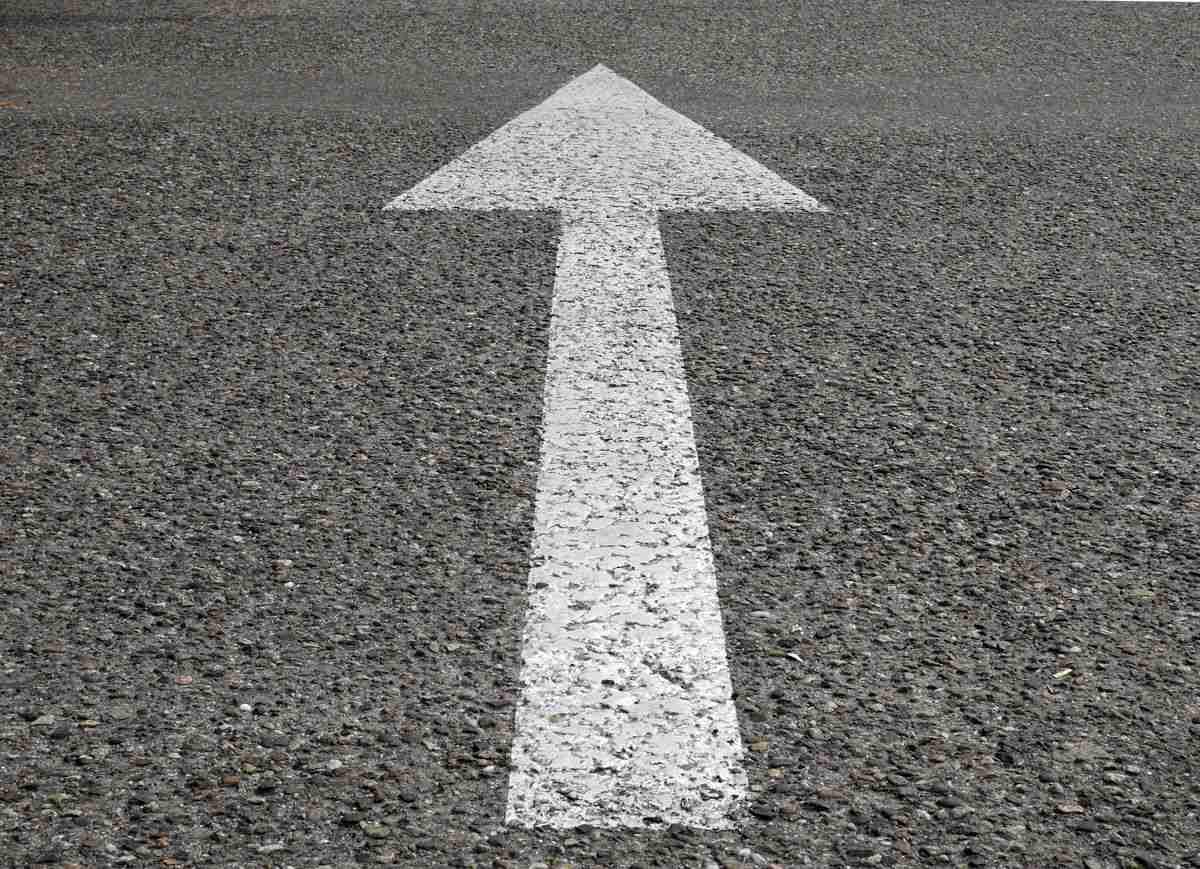 Notable trends in the Bitumen Market that will fuel industry growth

Notable trends in the Bitumen Market that will fuel industry growth

The bitumen market has been experiencing strong demand across the globe for many years.

Bitumen or asphalt is a material used primarily for road construction activities. It is used as a binding agent to design streets, runways, highways, canal linings, airports and many other places.

Governments across the world are introducing favourable policies and plans to encourage the development of good infrastructure, as the construction and infrastructure industry is one of the most important indicators of an economy’s progress. This positive move has given a major boost to the industry, providing an encouraging environment for the bitumen industry to grow.

It is forecast the industry will witness a substantial demand during the forecast period of 2021-2027 from economies all over the world, but the emerging economies will play a major role in this.

Some of the vital trends that will promote the growth of global bitumen market are listed below:

Asia Pacific has some of the strongest and largest emerging economies in the world that have the potential to become superpowers in the future. India, Indonesia and China are the most important countries in the progress of the region. These countries are in transition phases and have a high population that is rapidly expanding.

All these factors have led governments to heavily invest in the construction and infrastructure industry to build robust and efficient public infrastructure, leading to further growth of these economies.

This will positively impact the demand for bitumen across the region. Overall APAC bitumen market size is expected to hit $60 billion by 2027.

There are different kinds of bitumen available like paving, oxidized, emulsion, cutback and polymer modified bitumen. Out of these products, polymer modified bitumen will witness the highest demand among end-users in the Asia Pacific region, during the mentioned forecast period. This segment will even grow at a CAGR of 5.6% through 2027.

A major reason for this is the fact that this form of bitumen possesses excellent characteristics like extra strength, high cohesiveness, resistance to various problems like fatigue, deformations and stripping. This material has low temperature sensitivity as well as compared to its alternatives which becomes of great use while constructing pavements.

China is one of the largest emerging economies in the world. The country’s road and highway construction industry is rapidly growing, with several factors like rapid urbanization and increasing number of automobile owners playing a vital role in this regard.

All this has led to rapid rise in manufacturing activities in the country and increase in freight and road transportation activities. This has resulted in heavy demand for bitumen in the country.

The Chinese government is playing a huge role in increasing the demand for bitumen by pouring in heavy investments to build advanced road networks across the country.

Europe bitumen market will experience significant growth during the forecast period, thanks to the steady increase in demand for oxidized bitumen in the region. This segment is set to witness a CAGR of 10% in the coming years. This material has rheological properties which get heavily modified when introduced to air at high temperatures.

There are several positive characteristics like rubbery toughness, higher flow resistance and higher softening point. This is why it is widely used in the piling industry as an anti-slip layer to make felts on roofs and is even used as an undercarriage sealant in the automotive industry. Several applications of this product make it the most preferred among end-users.

The Europe bitumen market size is anticipated to cross $18.27 billion by 2027.

Investments in road development and maintenance in Europe

Governments across Europe are making heavy investments in the development of roads and their related maintenance.

This is seen across the Western Europe region in particular. For example, the German government announced an investment plan worth a staggering $290 billion for infrastructure development by the year 2030. This is the country’s infrastructure plan for the next 15 years.

Paving bitumen to experience high demand in US

Out of the many materials used for construction activities, the paving bitumen segment will witness high demand among the end-users in North America. One main reason for this is the wide range of applications this material has in the infrastructure and construction industry.

It is highly used in the construction of roads, greenhouse floors, runways, bicycle paths and railway beds. This material is again divided into two categories like liquid asphalt and asphalt cement. The asphalt cement is usually in a semi-liquid state, which is heated on a high temperature to get it into a liquid state which can then be used for spraying or can be mixed with other materials.

Massive road networks are high in demand among the population in the US which will lead to hike in demand for bitumen in the country. The US has some of the longest road networks in the world and had an overall road network of 6.5 million as of 2016.

The US government has even made heavy investments in the overall infrastructure of the country and has launched multi-million-dollar projects in this regard. This is another factor that will positively impact bitumen market in the country.