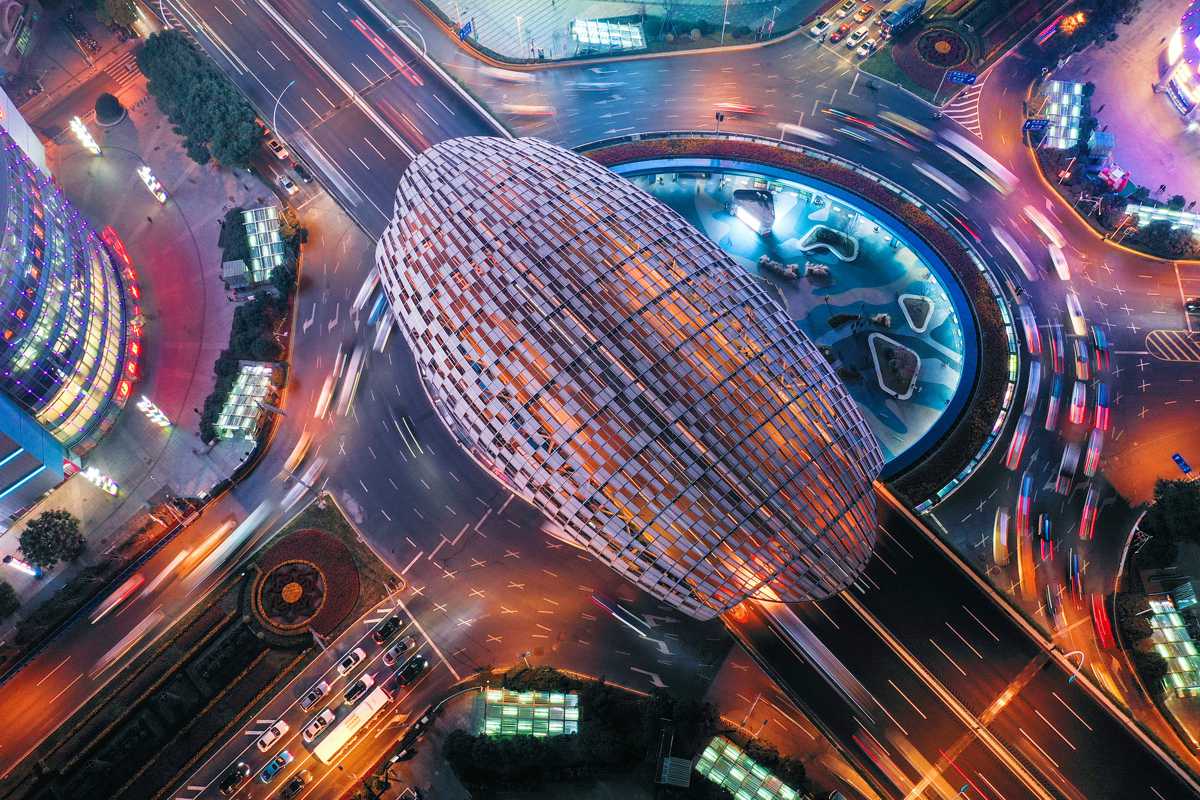 Driven by the aforementioned determinants, increasing adoption of traffic management systems across a plethora of emerging economies to efficiently manage traffic and ensure road safety would foster the industry outlook. In fact, in October 2019, the state cabinet of Maharashtra, India approved a new $119 million (Rs 891Cr) project to rollout an intelligent traffic management system to monitor and reduce the traffic woes of the state’s megacities.

With respect to the deployment model, the market is further bifurcated into on-premise and cloud models, with both bringing with them their owns sets of benefits. Among these, the on-premise deployment model segment is estimated to witness a tremendous growth rate as it offers benefits like greater security against data breaches as well as cyberattacks in comparison to the cloud-based models.

In fact, the greater security offered by this model makes it highly preferred among traffic authorities as it allows more secure storage and transfer of confidential data. However, the massive costs linked with managing and maintaining information on the on-premise deployment is expected to lead customers towards cloud-based solutions over a long-term period.

The North America traffic management system market is slated to witness a period of tremendous growth over the coming years owing to the relatively advanced technological infrastructure within the region. The regional growth is expected to be led by the U.S. as it has been an early adopter of advanced technologies in its infrastructure. In fact, between 2012 and 2016, an advanced traffic signal control system, Surtrac, developed by Rapid Flow Technology has been installed across 50 intersections in Pittsburgh, Pennsylvania.

The system proved to be extremely effective as it helped the city decrease traffic wait time at intersections by 41%, travel time by a significant 26%, and emissions by around 21%. Likewise, in January 2018, Telefonaktiebolaget LM Ericsson teamed up with the Dallas government to deploy enhanced traffic management systems across the county. This solution allowed the government to evaluate the real-time data from cameras and sensors to monitor traffic message signs and traffic lights.

0 0 0
Previous : Snam tests forging steel with a Natural Gas and Hydrogen blend
Next : What the Electric Vehicle revolution will mean for the UK business