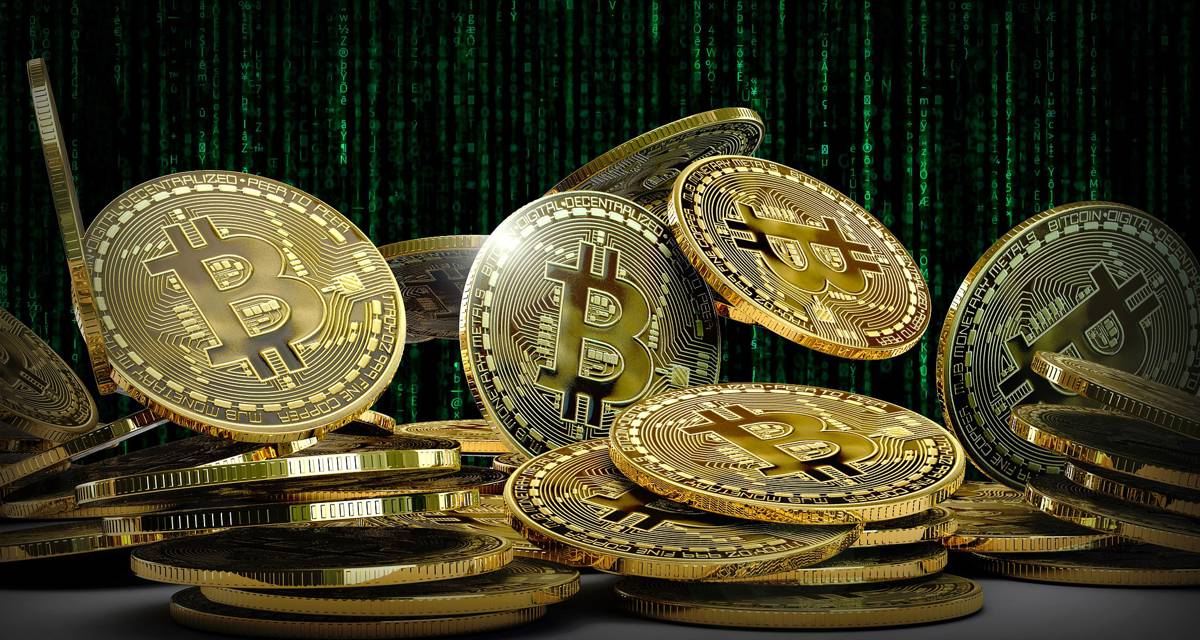 Britcoin, the Bank of England’s reported digital currency, rather than overtake Bitcoin, will push the cryptocurrency’s price higher, affirms the CEO of one of the world’s largest independent financial advisory, asset manager and fintech organisations.

The comments from Nigel Green, CEO and founder of deVere Group, come after it was reported that the UK central bank is planning to launch a direct digital equivalent – dubbed ‘Britcoin’ – to physical money.

Mr Green says: “Revealing just how worried they are about the ongoing epic rise and influence of Bitcoin, and other cryptocurrencies, the Bank of England is reportedly set to establish its own digital currency – which they have previously routinely dismissed.

“If the Bank and government officials believe Britcoin will supersede Bitcoin, they are mistaken.  In fact, it will have the opposite effect.”

He continues: “It can be expected that Britcoin will push Bitcoin prices higher for three key reasons.

“First, in what will be a masterclass in the law of unintended consequences, by jumping on the bandwagon, central banks are validating the concept of Bitcoin and its inherent values of being digital, global, borderless, quicker and more cost-effective than traditional money.

“By adding further legitimacy to the market, it’s likely that innovation and development will increase, the crypto ecosystem will become even more robust, and the pace of mass adoption will be accelerated.

“Second, whilst Britcoin will have many of the plusses of Bitcoin, it will still be controlled and manipulated by the Bank of England, meaning they can adjust supply and therefore its value. With Bitcoin, there is no single authority and a progressively limited supply.

“Furthermore, in the increasingly digitalised and globalised economy, why would businesses, such as Amazon for example, in the longer-term favour a currency that is digital but not borderless in the same way as cryptocurrencies are?

“Third, there’s a growing mistrust of the traditional bank system by the younger, ‘digital-native’ generations who are becoming the beneficiaries of the largest transfer of wealth in history as baby boomers pass on their assets.

“They’ve been influenced by the enormous surge in tech as they came into adulthood – which came around the same time as the global financial crash that hit in 2008.

“Britcoin will be controlled by a handful of people from the Bank who have conversations and make decisions behind closed doors.

“Bitcoin is controlled by no one and discussions are held out in the open and decisions are transparent and community-based. Which one do you think is the future of money?”

The UK is not the only country said to be working on plans for digital currencies. China hopes to become the first major central bank to issue a Central Bank Digital Currency (CBDC). The European Central Bank is exploring the launch within the next five years of a digital euro. The U.S. Federal Reserve has said it will not rush any digital dollar. This year will, however, be critical in getting the ball rolling, its chairman Jerome Powell has recently said.

The deVere CEO concludes: “The Bank of England’s reported move to set-up Britcoin highlights that digital currencies are the inevitable future of money.”