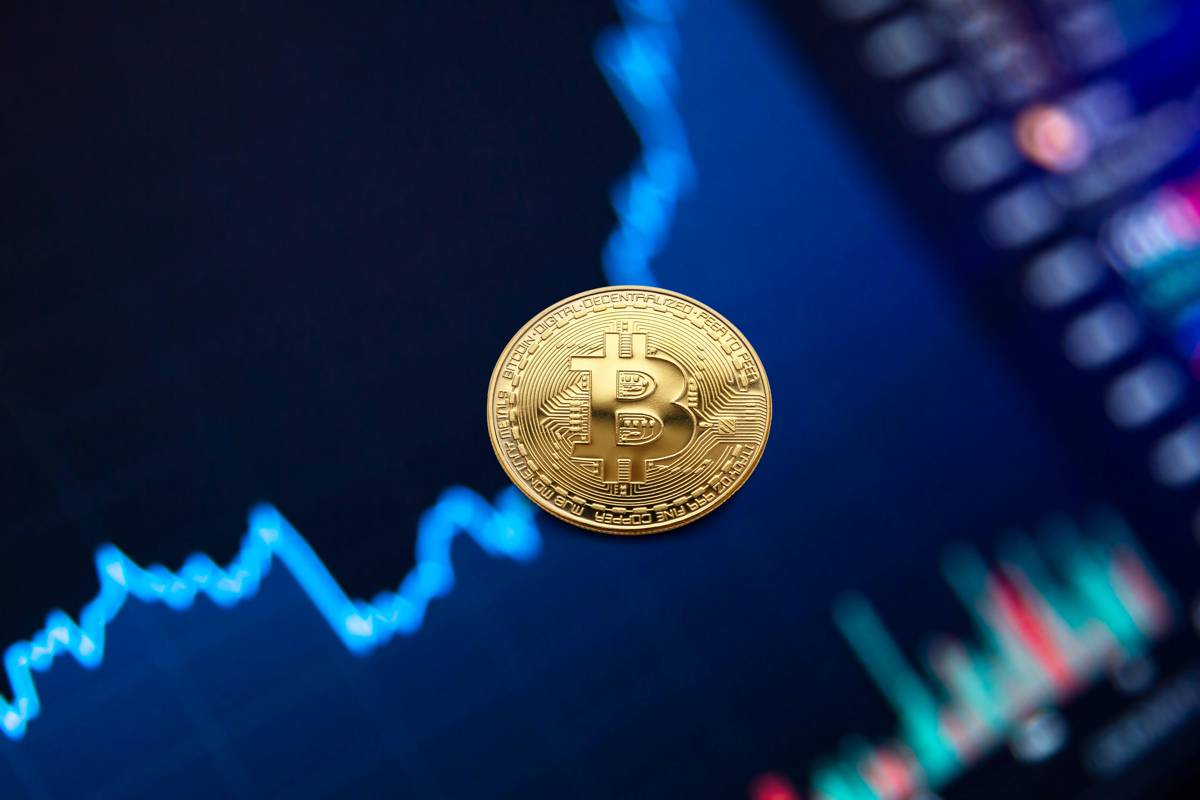 3 ways Blockchain is used in the Construction Industry

3 ways Blockchain is used in the Construction Industry

Although blockchain has been in use since 2008, it was originally established for the crypto currency industry as a way of tracking transactions.

Blockchain is a digital ledger in which anyone can add transactions, but no one can then delete them. It has played a huge part in the literal explosion of the crypto currency market and, since that time, many industries are using the cloud-based technology to grow their businesses as well.

The construction industry has not utilized blockchain as heavily as other industries but there are, in fact, ways in which it is currently being used and is helping to grow those companies that take advantage of the technology. Let’s look at a few of the ways in which blockchain is being used.

As mentioned, blockchain was created to provide a digital ledger for a highly traded market – crypto currency. By taking this public platform to one that is private, smart contracts could facilitate the rapid transfer of real estate and projects as all conditions to the contract are met.

In this way, the property immediately changes hands to the buyer once everything laid out in the contract is accomplished. There is no way to delete a transaction or job once it has been completed so this also leads to greater transparency.

One of the ways in which the construction sector has suffered over the past fifty years is the lack of growth evidenced in almost all other industries. Part of the reason is attributed to lack of transparency between all parties involved, and blockchain, if utilized correctly, could quickly resolve tension between privacy and transparency.

This transparency can quickly lead to a boom in growth.

Another way in which blockchain technology is aiding the industry is in the area of communication. There are times when projects are stalled indefinitely while two sub-contractors, for example, communicate back and forth trying to resolve an issue.

If blockchain technology is used, there wouldn’t be a struggle reaching the other party because everything would be there in the cloud for everyone to see exactly what the holdup is. In this way, a subcontractor can move their jobs forward quickly as the contractor resolves holdups on their end, and vice versa.

When handled correctly, blockchain technology is much like project manager software, only infinitely better. Not only are various tasks and jobs within a contract transparent during production but communication is enhanced.

Many of the things holding up completion of major projects would be a thing of the past and, in so doing, the construction sector might finally get the growth it has been lacking.