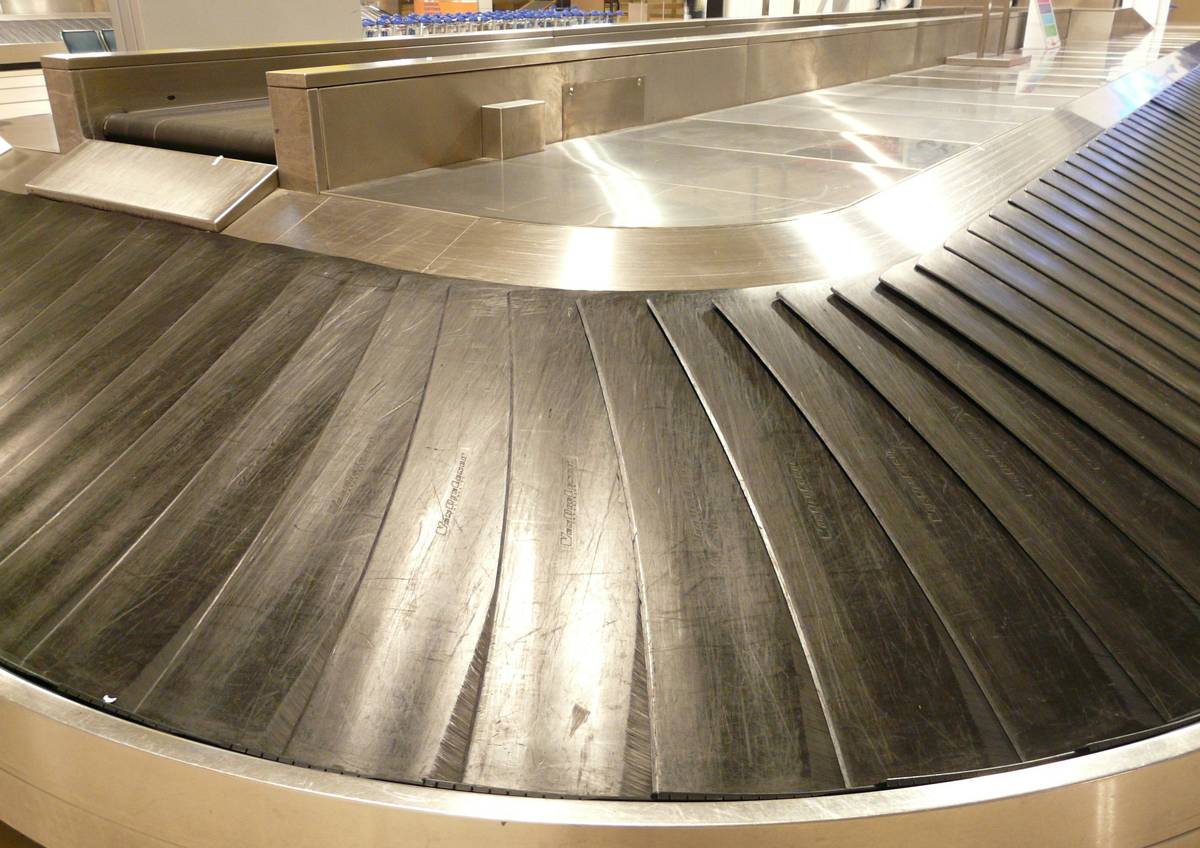 The scope of the consortium is to deliver the project for the revamping and adaptation to the new Standard 3 security technology of the BHS in 10 airports of the AENA network, the state-owned Spanish airport operator.

Leonardo is the leader of the consortium and the partner, selected during the tender phase, is the Spanish construction company Cemosa. Cemosa is a company specialized in engineering services for the infrastructures and is present in 21 countries, in Europe, South America, Asia and Africa.

Leonardo is the main responsible for the entire project and is in charge of supplying the BHS electromechanical components as well as the information technology components (hardware and software); Cemosa is responsible for the civil works and for the upgrade of the building subsystems involved in the project.

The UTE, located in a brand new office in Madrid, will be in place for the entire duration of the program, including the two years warranty period.

0 0 0
Previous : How Hauliers can cope with high demand over Christmas
Next : Topcon opens new European distribution centre in the Netherlands