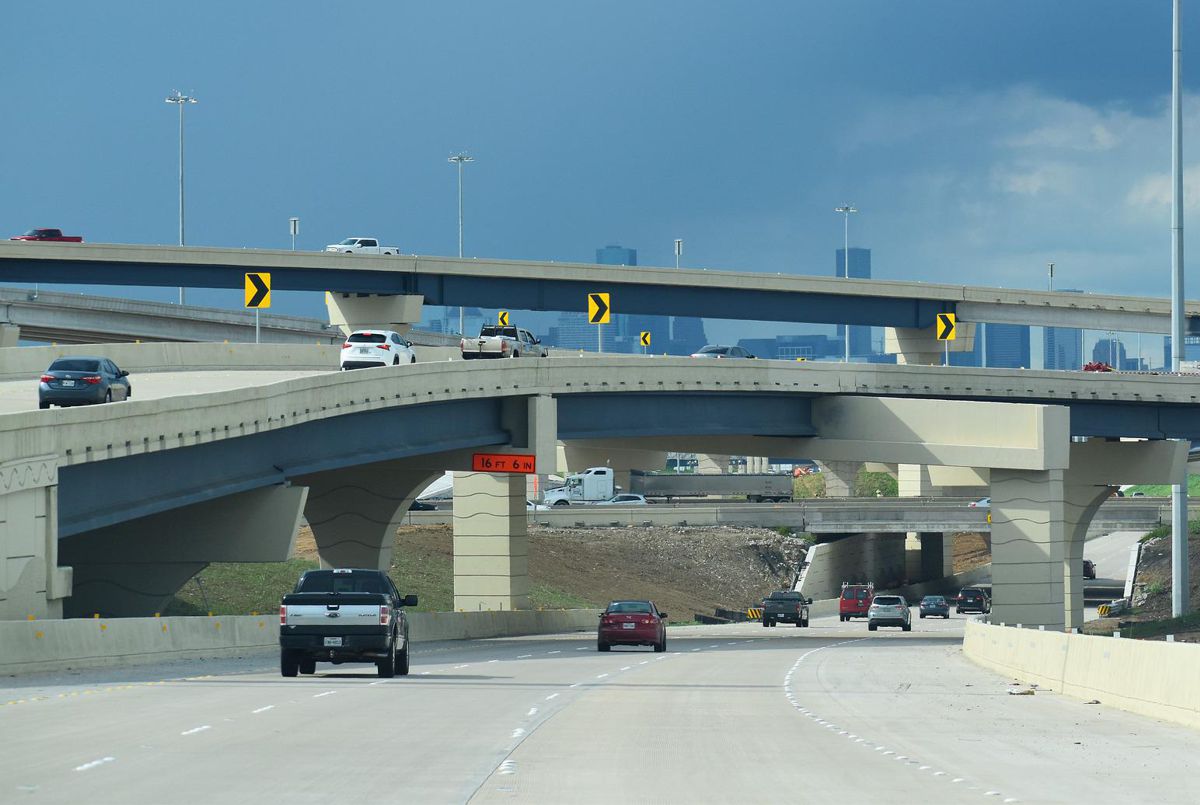 Granite Construction announced today that it has been awarded an approximately $40 million dollar contract for improvements to State Highway 288 in the Houston Metro Area.

The project will increase connectivity on the south side of the Houston metro area and improve access to the Texas Medical Center. The contract was awarded by and will be funded by the TxDOT. The award is anticipated to be included in Granite’s third quarter CAP.

This contract is the first in a series of four projects to improve the SH 288 corridor. The first phase of the project covers 1 mile of SH 288; consisting of a new overpass along the highway, frontage roads, and four main lanes which will improve access into Houston for the communities using County Road 48.

“This project will reduce congestion on SH 288 and will improve the daily lives of commuters in the Houston metro area,” said Domingo Gonzalez, Granite project executive. “In addition, this win bolsters the Texas Region’s strategy to expand Granite’s home market presence in Houston. We have a great relationship with the subcontractor and supplier communities in the area and this project will improve Granite’s strategic position to pursue the additional contracts in TxDOT’s upcoming bid lettings later this summer.”

The project is anticipated to begin in Q4 2022 and expected to be completed in early 2024.