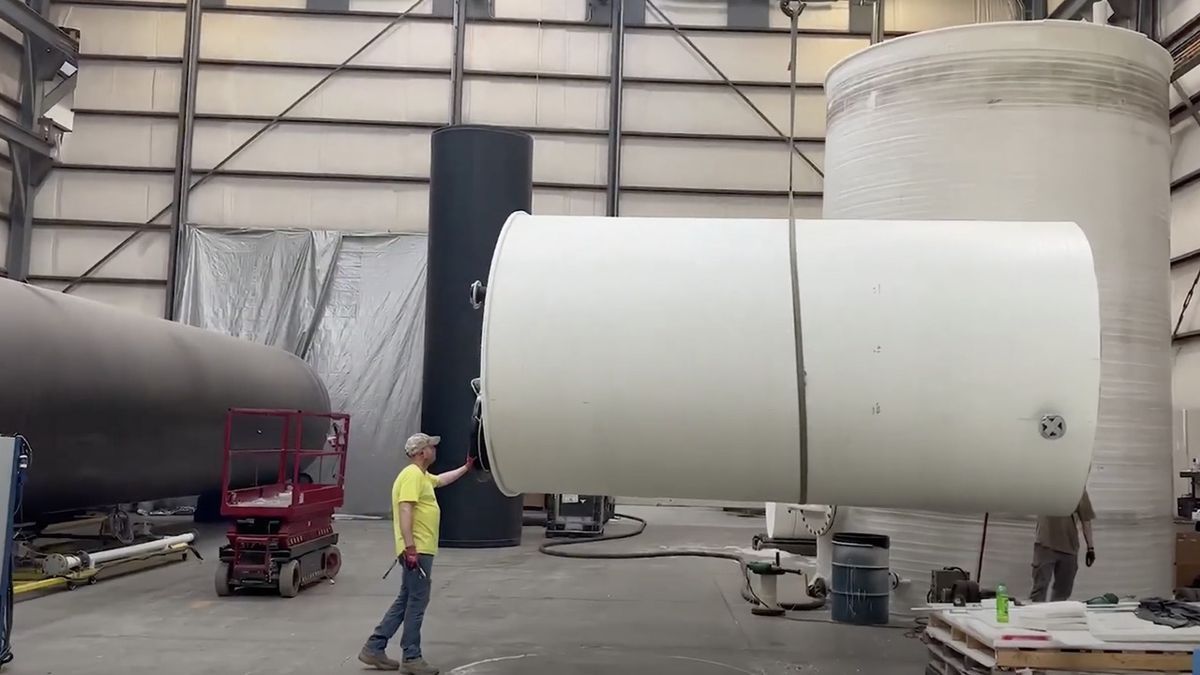 “I have been designing decentralized water treatment systems for the past 20 years, developing patented designs for prefabricated on-site systems,” said Daniel M. Early P.E., President of MWS. “In 2018, OriginClear licensed my patents and asked me to build MWS, and now demand is extremely high for our standardized product line.”

Recently, OriginClear reported that MWS received purchase orders in one month that nearly equalled the entirety of 2021. Mr. Early stated that “we are seeing rising demand for modular water systems to reduce the need for municipal sewage connections.”

This kind of water independence is now becoming law. As CNBC recently reported: “San Francisco recently passed a law requiring every new building over 100,000 square feet to have a water-recycling system. There are similar requirements in Los Angeles, and programs like it are cropping up in Denver, Austin, Texas, and New York City.”

“These cities are doing the obvious thing, which is to mandate that large residential water users reuse their water at least once, by treating human waste to potable standards right where it is used,” added Dan Early. “Our customers routinely treat their effluent onsite, although rarely to the level of totally potable water.”

A case study published in 2019, “Automotive Dealership Expands into Rural Land with OriginClear Modular System”, illustrated a closed-loop “Black Water” system in which the reclaimed water could be continuously and effectively resupplied to the dealership for toilet and urinal re-flush purposes.

To speed up adoption of decentralized water treatment and recycling, OriginClear has developed Water On Demand™, a pilot program to deliver water systems without requiring payment up front.

“Water On Demand can help businesses eliminate or mitigate their dependency on municipal sewage treatment, which can be costly or even totally unavailable,” said Riggs Eckelberry, OriginClear CEO. “This is a growing trend as city water systems fall behind on funding ─ and populations increasingly migrate away from big urban centres. For wastewater producers, the ability to pay-as-you-go for water treatment services is revolutionary. For investors, Water on Demand enables them to participate in the financing of these services at a stage we believe is undervalued.”