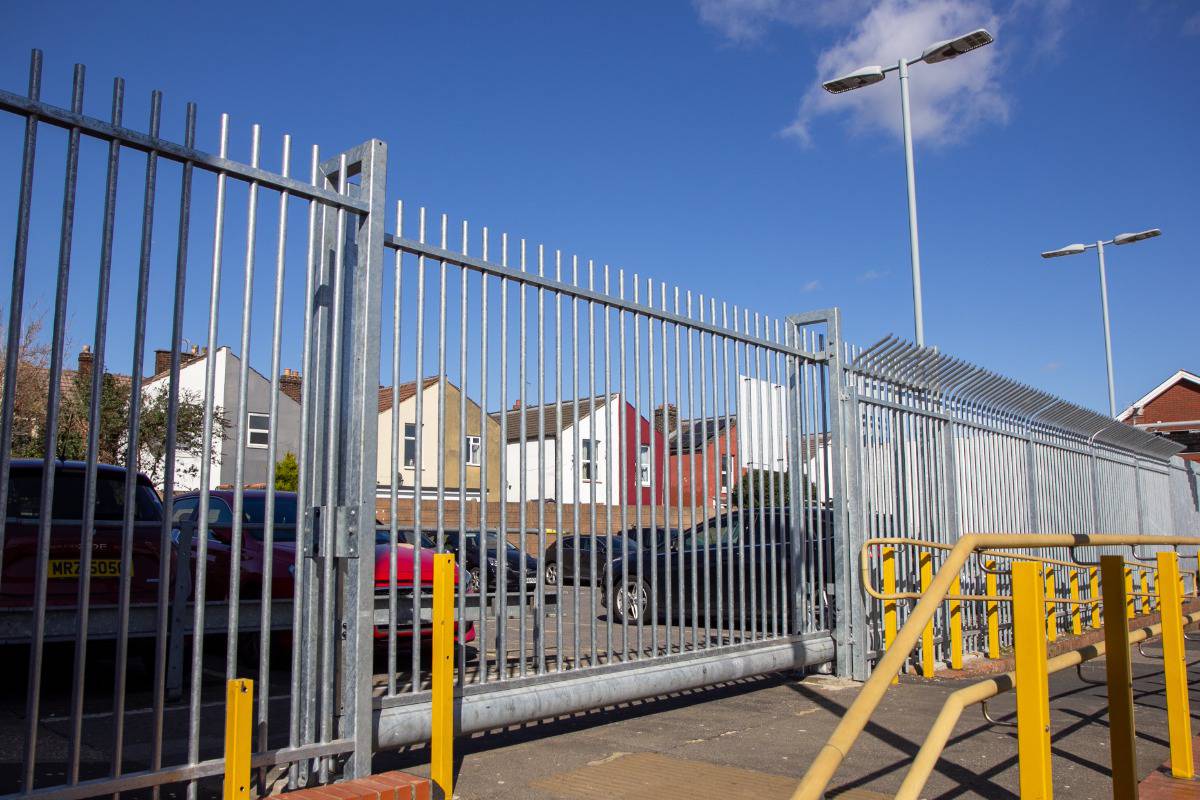 South Western Railway is one of the largest train operating companies working under the umbrella of Network Rail. Running from its London Waterloo terminal in Central London to South West London, its services run through suburb counties such as Surrey, Hampshire, and Dorset.

The Railway also provides long-distance travel from London Waterloo to southern England, including coastal cities and towns such as Portsmouth, Southampton, Bournemouth, Poole, and Weymouth. 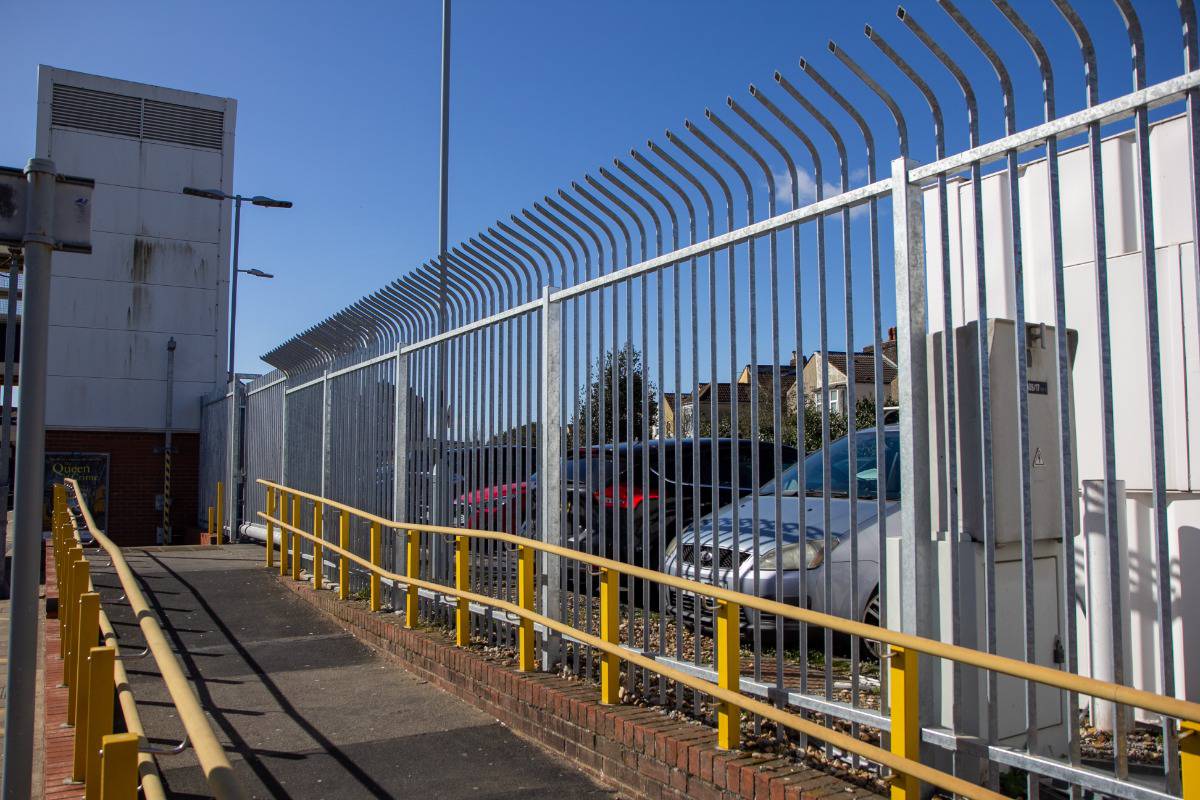 South Western Railway is responsible for a vast number of stations, and service and upkeep are crucial to ensure the company can operate smoothly. Suitable fencing for each station is required for a variety of reasons; not only to mark the boundary of their land, but also to serve as a deterrent to prevent trespassing and vandalism. Preventing unwanted access is usually the first and foremost priority, and this creates a requirement for fencing and barriers between public footpaths, car parks, and platforms.

Unprotected tracks and platforms cause other issues such as fare evasion. This costs approximately £240 million per year; a cost affecting operators, other rail passengers, and taxpayers, who ultimately subsidise the journeys of others. Minimising this occurrence is therefore also a key priority and the installation of robust fencing can reduce criminal behaviour across the rail line. 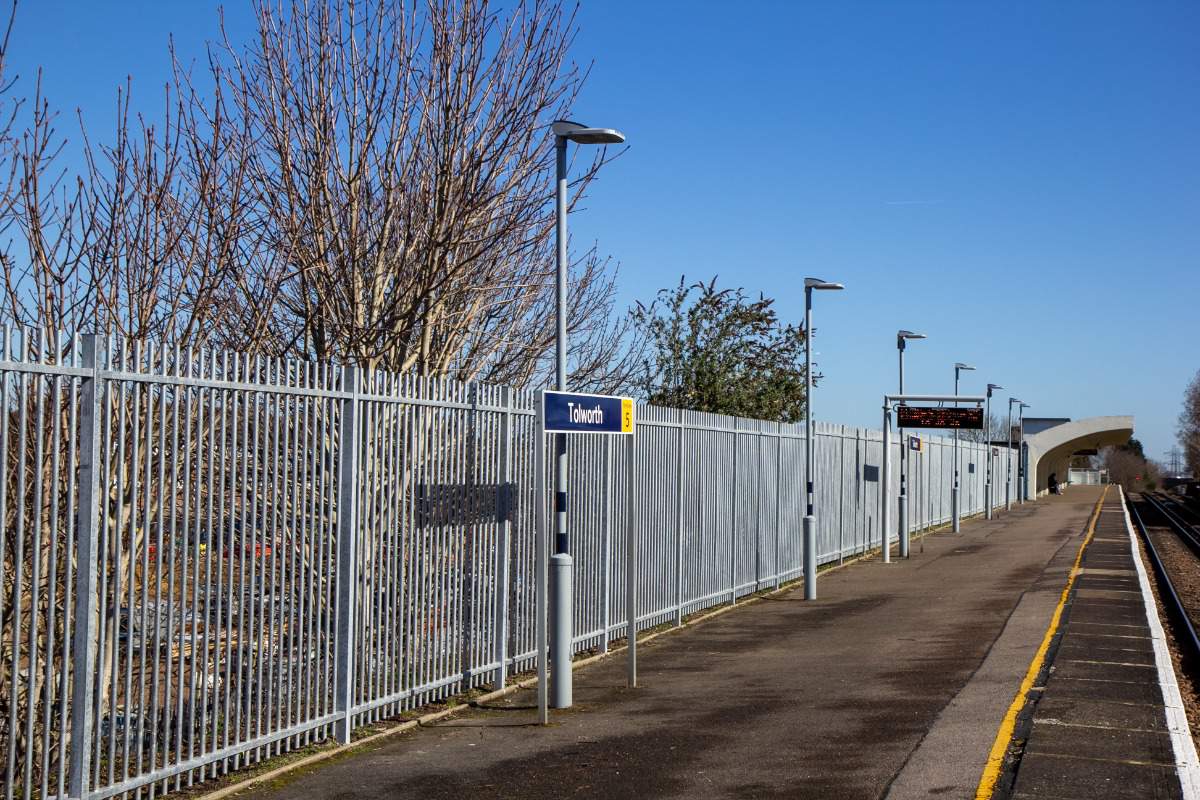 Security solutions can be very difficult to specify. Stations and train operators have many responsibilities; catering for station, staff, and passenger safety, daily operations, and perimeter protection. Therefore, a one-size-fits-all approach is rarely a solution. Every location needs to be looked at separately and its individual needs met.

Thorough fence inspections are carried out annually by National Rail, and the condition of fencing around stations, depots, and trackside is clearly important. Fencing which is high quality and long lasting is key to keeping the boundaries of the rail network secure throughout. Installing robust fencing also keeps repair and replacement costs to a minimum. 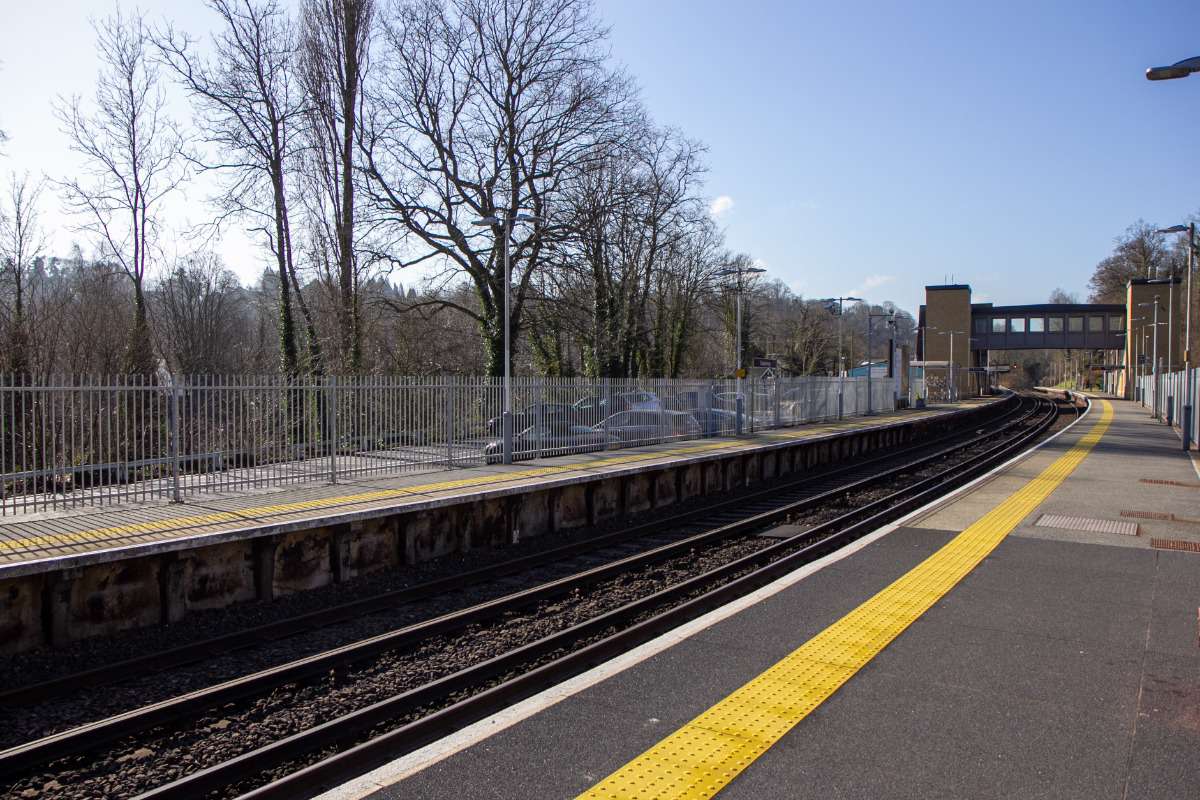 To provide a safe, secure, and long-lasting boundary fencing solution, more than 380m of Jacksons’ Barbican Imperial® fencing was installed at multiple train stations across the South Western Railway network. Heights of 1.8m and 2.5m were installed depending on the needs of the location. Stations included Aldershot, Branksome, Fratton, Godalming, Havant, and Tolworth.

12m of Barbican Defender® Xtreme alongside a cantilever sliding gate was installed at one of the stations around a disabled access area to the platform from the car park. Defender Xtreme, with its cranked pales, prevents climbing at key spots where accessible railings had to be provided on the station ramp, which could have been used as a climbing aid.

Across a few locations, double leaf vertical bar gates were installed. At Havant, the gates were specified to contain storage and waste bins and provide easy access for authorised personnel. More gates were provided to secure access to the main road. Featuring the same design and security features as the Barbican range, the gates match perfectly.

Importantly, the primary use for the fencing was as a boundary solution along various platforms, acting as both security fencing and a deterrent against trespassing. Jacksons’ Rota® Spike security topping was also added at some locations to increase the security level of the fencing and provide a further deterrent.

Responsible companies are thinking strategically about how to protect wildlife today. South Western Railway has partnered with RSPB and taken crucial steps to help wildlife in trouble. Wildflowers have been planted, nest boxes installed, and fences have had holes cut for ‘hedgehog highways.’

With Jacksons’ vertical bar fencing installed across South Western Railway stations, hedgehogs and other small mammals are able to pass between the pales of the fence to access wildlife areas. Seeing an increasing number of architects and specifiers prioritising wildlife and sustainability when choosing fencing is very promising for the future.

Installing these forms of fencing with a 25-year guarantee, satisfies the railway network’s sustainability standards by reducing the amount of outdated fencing that ends up in landfills. Additionally, it offers a low-maintenance solution requiring fewer repairs and replacements, which are more common with low-quality fencing.

Peter Jackson, Jacksons’ Fencing Managing Director, comments: “It was a real privilege to be involved in this hugely important project with South Western Railway, which aimed to secure and protect stations across southern England from any form of criminal behaviour, intruders or fare dodgers. Working on projects where we know our products will improve the local area, ensure it is safe and secure for all those to enjoy, whilst also improving the natural environment and upholding sustainability credentials, is hugely rewarding.”

He continues: “We are so confident in our products and processes, that the vertical bar and Barbican fencing specified for this project comes with a 25-year guarantee. We hope this gives the National Rail Network and South Western Railway peace of mind that this investment is hugely worthwhile and guaranteed to withstand the test of time.”