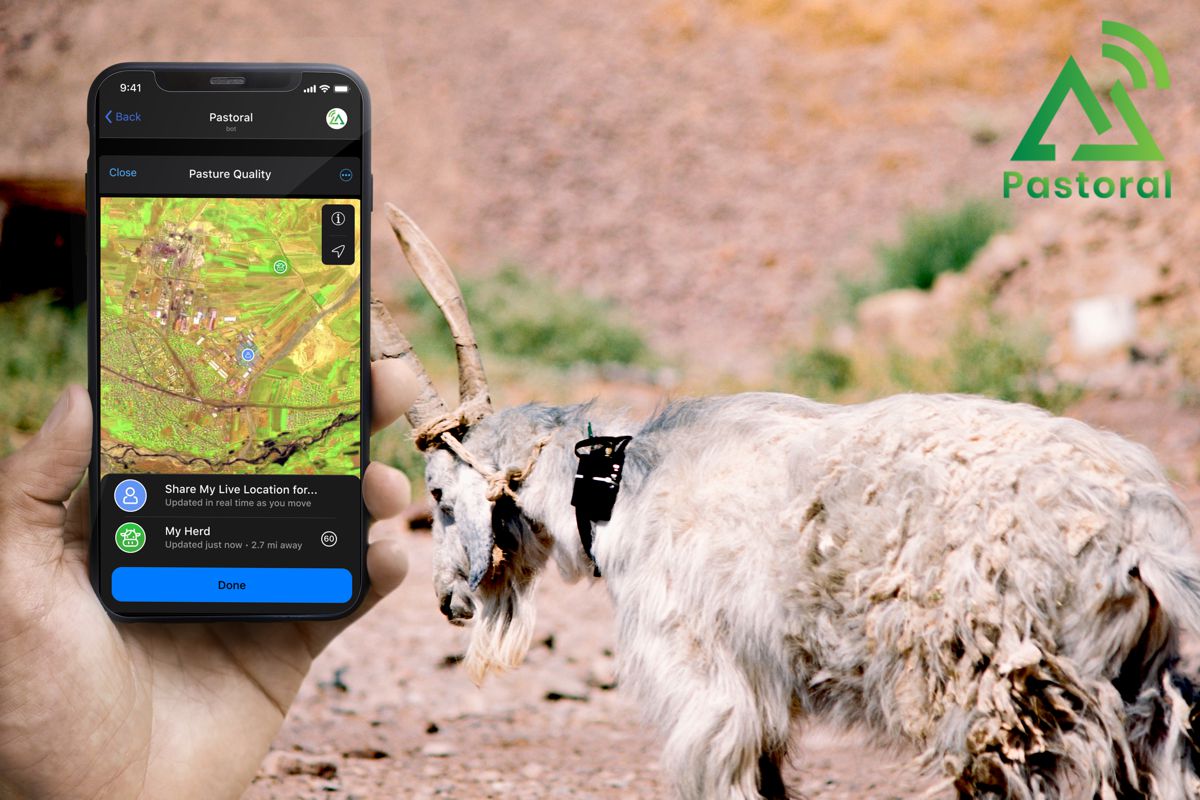 Born out of a desire to make a real impact, Pastoral focuses on providing an effective solution to the environmentally disruptive farming practices of low-and-middle-income countries. 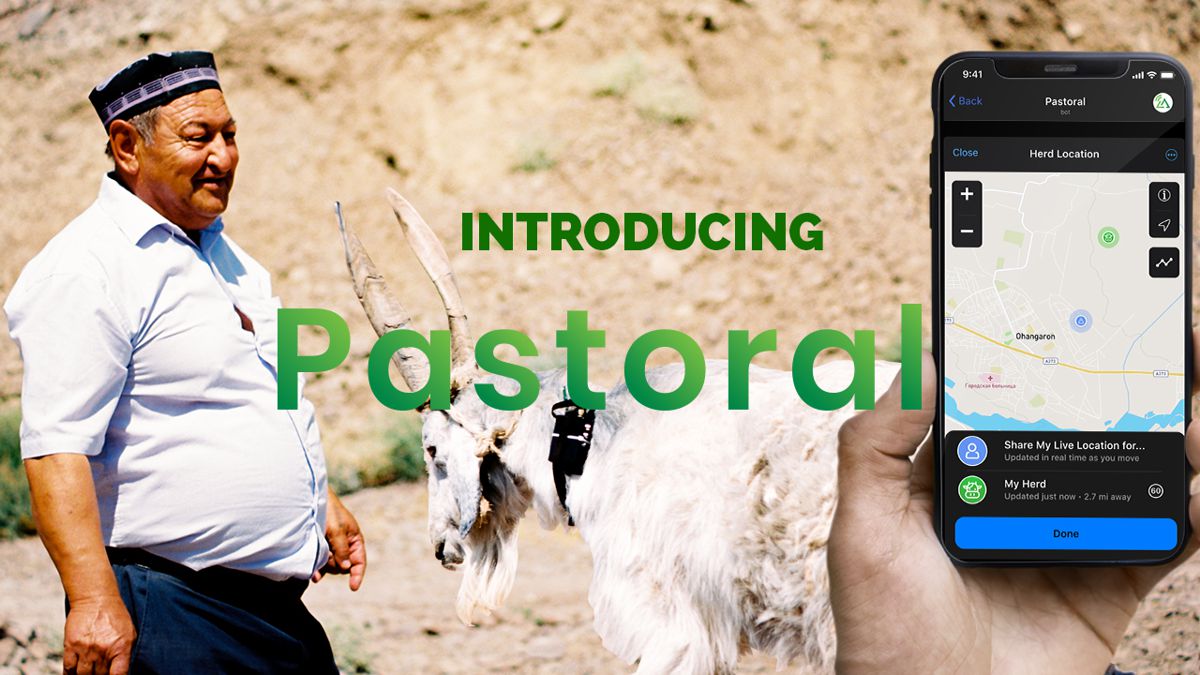 When describing the history behind the venture, Pastoral CEO and co-founder Josh Thomas says: “Many don’t realise the negative environmental impact of too many livestock animals coexisting within the same piece of land.

“This is an issue in around 80% of the world, particularly low-income countries where farmers don’t have access to modern solutions and practical data and are therefore not equipped with the tools they need to make informed decisions and action change.”

The team began their venture by carrying out product and user trials in Uzbekistan, building a rapport with the leaders of a farming collective comprising thousands of livestock farmers earning as little as five dollars per day.

“Our priorities involve reducing land degradation and CO2 emissions, as well as helping low-income farmers make a profit by providing them with reliable data,” says Josh.

Some of the farmers Pastoral worked with owned herds with two animals per hectare, while the UN recommends only one animal for every 2.5 hectares. From the farmers’ point of view, more animals on their land equated to increased profit, yet their approach was causing irreversible damage to their pastureland.

“Livestock is a huge emitter of CO2 equivalency, also contributing to desertification due to overgrazing. These issues could easily be solved by having fewer animals on the same land, but it is not as simple as that,” Josh adds.

Wealthier Western countries tend to be able to rely on technology to manage a smaller number of healthier and thus more valuable animals, yet low-income countries don’t often have access to the types of technologies that would enable them to raise healthy livestock. 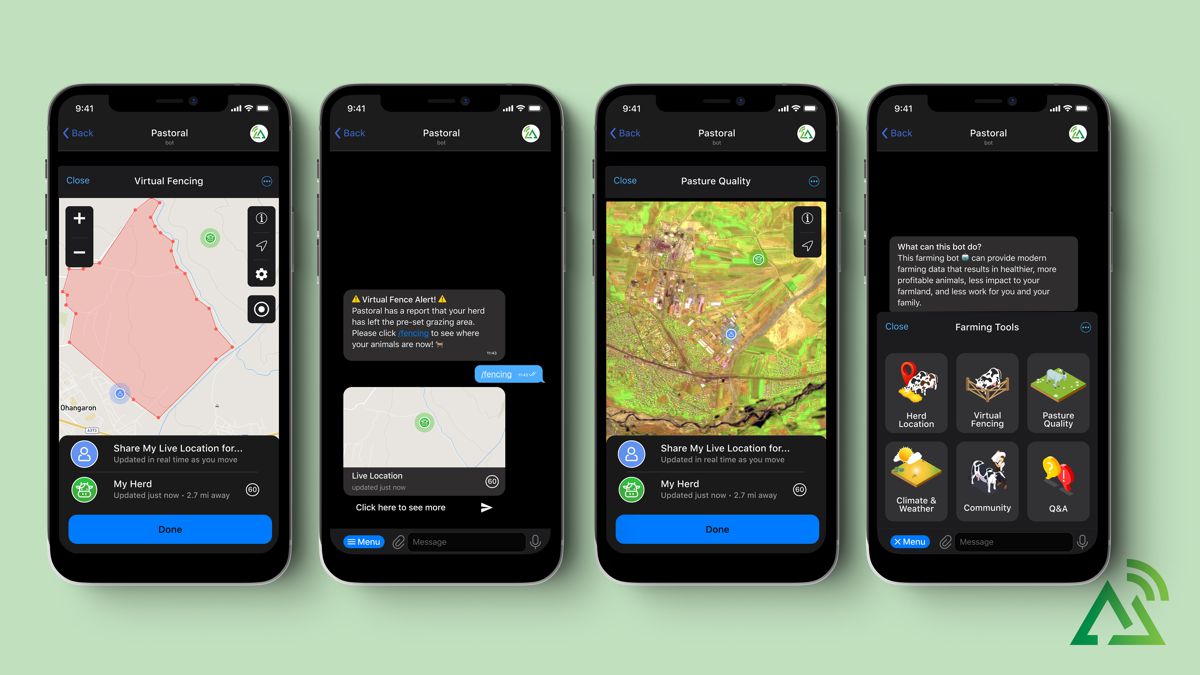 After their first trial in Uzbekistan, the team identified a potential for a 40% increase in profitability for farmers, most of which would come from eliminating outdated farming methods and modernising farming practices using technology.

The team also identified the possibility to reduce pasture degradation and CO2 emissions by 30%. With that in mind, they are keen to scale up Pastoral to include more countries, namely Nigeria, India, and Indonesia, which hold the largest proportion of livestock on earth.

“With 100% market penetration, we have estimated there would be a reduction of 8 megatonnes of CO2 in Uzbekistan alone,” explains Shea McManigal, CFO and co-founder of Pastoral.

“To put things into perspective, livestock farming in Uzbekistan emits 24 megatonnes of CO2 annually, which equates to powering 33.6 million homes for one year or extracting 255 million barrels of oil. That’s why Pastoral has the potential to make such an enormous difference,” he adds.

Pastoral, as well as their partners at the UNDP and Karakoram, aim to expand the reach of the venture and develop it further to meet the requirements of secondary markets and add more features and sources of data.

Its Chatbot-based format, which can easily integrate with front-end systems such as Telegram, WhatsApp, and Facebook Messenger, can easily be adapted to the different needs of communities worldwide, providing an easy-to-use solution that employs technology farmers are already familiar with.

The communication tool was developed with all communities of low-income farmers in mind, no matter their location, allowing everyone to benefit from sharing valuable information with neighbours and those close by. 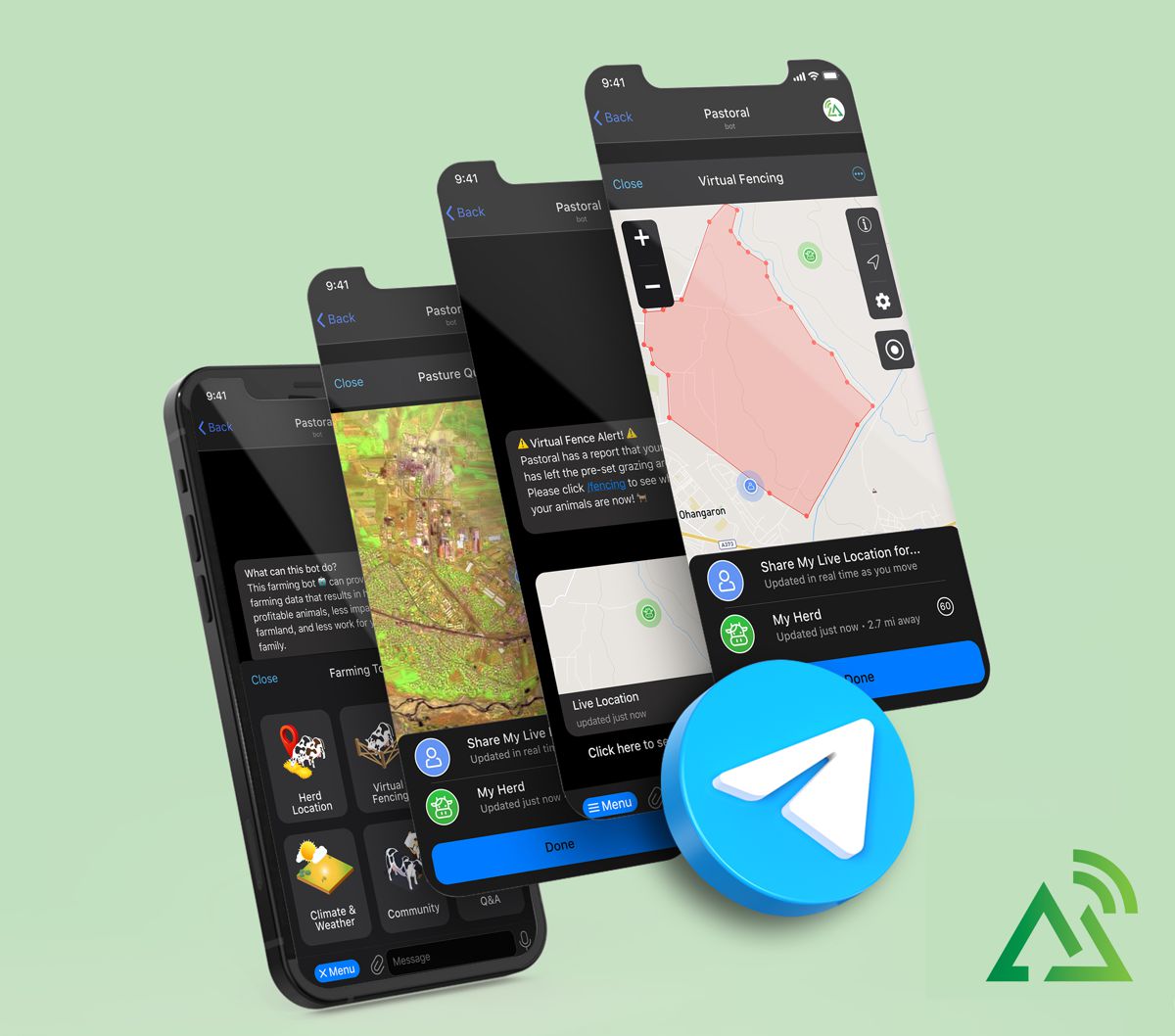 Celebrating the Power of Entrepreneurship

Pastoral won the 2022 Entrepreneur’s Award in Social Innovation (EASI). Through this award, the City of London’s Company of Entrepreneurs recognises and empowers “Innovative, Ethical, Impactful” enterprise.

EASI is entirely dedicated to rewarding entrepreneurs’ efforts towards solving social or environmental issues affecting the wellbeing of individuals or communities, and Pastoral was selected as the winner from amongst nearly 200 applicants.

This dedicated developmental innovation start-up has won an award package comprising a grant of £10,000, a 12-month support and fellowship package including introductions to other sources of funding, as well as access to a plethora of other opportunities and professional services, which the company hopes to use to further develop its project.

When commenting on being selected as the winners of the EASI Award, Shea says: “We felt like no one was listening to our story or acknowledging the significance of our project.

“Livestock production forms one of the pillars of the world food industry and is a primary contributor to poverty reduction, food security and agricultural development.

“According to the FAO, livestock contributes 40% of the global value of agricultural output and supports the livelihoods of food and nutrition security of almost 1.3 billion people. This is not being discussed enough.

“As entrepreneurs, we understand the importance of being tenacious: we are not in the business for quick wins, but to make a difference long-term. Winning the EASI award made us feel like we were finally being heard, and that the value of our mission had been recognised.”

The team at Pastoral are thrilled to have been offered support to reach their future goals and objectives, and to have been provided with such an incredible opportunity to make headway. 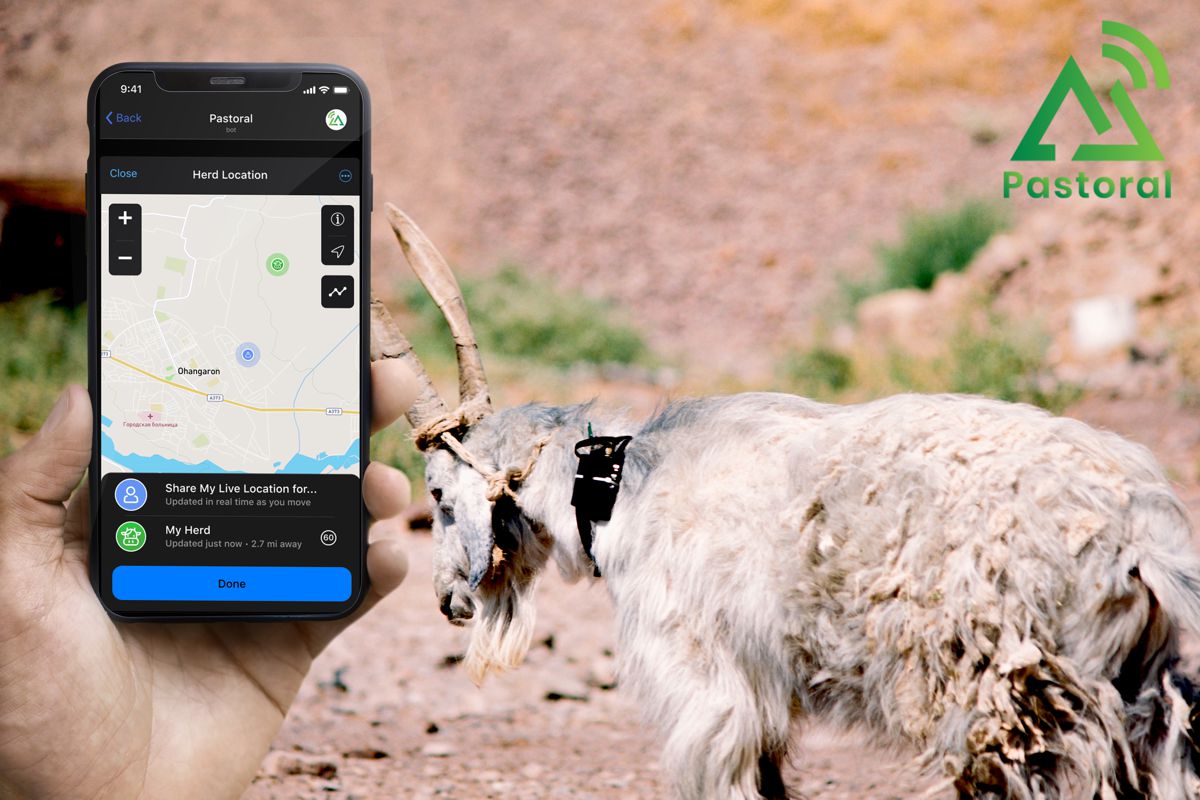