From world records to technological feats, bridges have come a long way from the rustic stone structures of our ancestors.

Now, we are capable of constructing goliaths that span across rivers, lakes, and otherwise impassable stretches of terrain. But some bridges do this with a little more flare than others! Join us as we explore some of the more interesting elements of the world’s most stunning examples of bridge engineering. 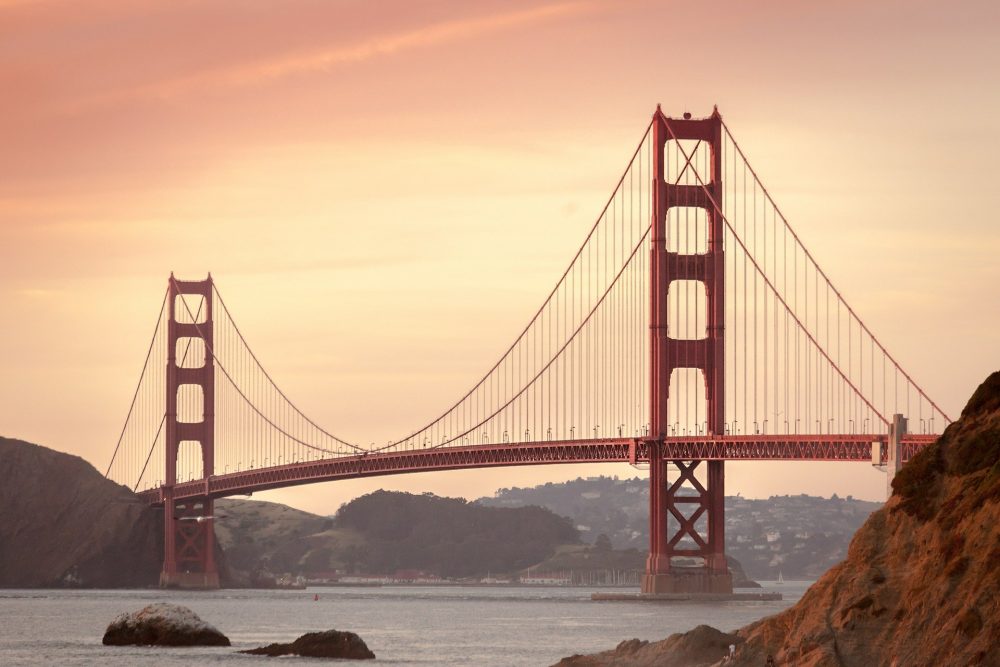 The most expensive bridge

Originally opened in 1963, the San Francisco-Oakland Bay toll bridge was left devastated by the Loma Prieta earthquake in 1989. The bridge was far from unsavable however, and in 2002, it received a whopping £3.8 billion in repair and refurbishment.

Now, 83 years on from its first build, the San Francisco-Oakland Bay toll bridge is host to around 1.6 million vehicles every week. 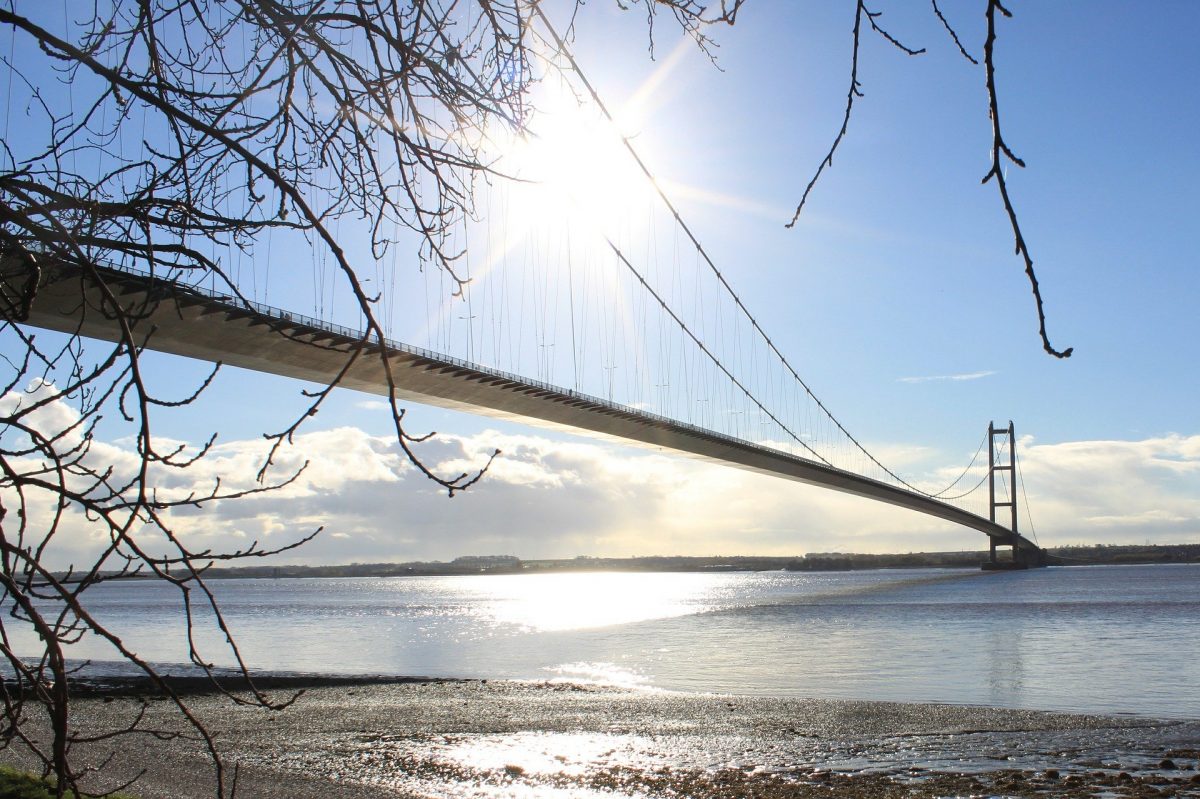 With the thought of ancient stone bridges still arching over rivers, you would be forgiven for thinking that once a bridge is built, it will remain steadfast in its duty forevermore. This is only partly true — a bridge can remain functional for decades, but only when it is properly maintained and refurbished.

Some countries are better than others at looking after their bridges though. For example, the United States is home to 614,837 bridges, with nearly 40 per cent of them being over 50 years old. This might not sound like a lot for a structure, but many bridges in the US were originally built with 50-year service lives in mind. To avoid fatigue and structural damage, these bridges are in need of repairing and rehabilitation in order to continue serving their purpose.

Meanwhile, in the UK, the RAC Foundation found only 4.3 per cent of bridges of the 71,505 UK bridges they analysed were in a substandard state. However, the RAC also recommended that the Government ought to not only bring these bridges back to a perfect condition, but also work to maintain all of the other bridges too.

Bridges can have their lifespans extended by refurbishment and rehabilitation work. Take the Humber Bridge, for example. Constructed in 1981, the bridge is still going strong decades later thanks to refurbishment and monitoring.

In particular, its iconic cables have recently been subject to a 12-month inspection by bridge construction and renovation specialist Cleveland Bridge. The inspection was the first to be done since Humber Bridge’s 2010 dehumidification system was put in place to prevent its cables from corroding and extends the bridge’s lifespan in the process.

“The Humber Bridge is a complex piece of engineered infrastructure, critical to the local area and economy,” said Andrew Arundel, Head of Engineering and Infrastructure on the Humber Bridge Board. “We needed a maintenance partner that understood how to minimise the impact of essential inspection works on our customers while providing a high-quality solution within a minimal programme time.”

Not only did the bridge’s cables pass the thorough inspection, the bridge remained open to traffic and pedestrians. 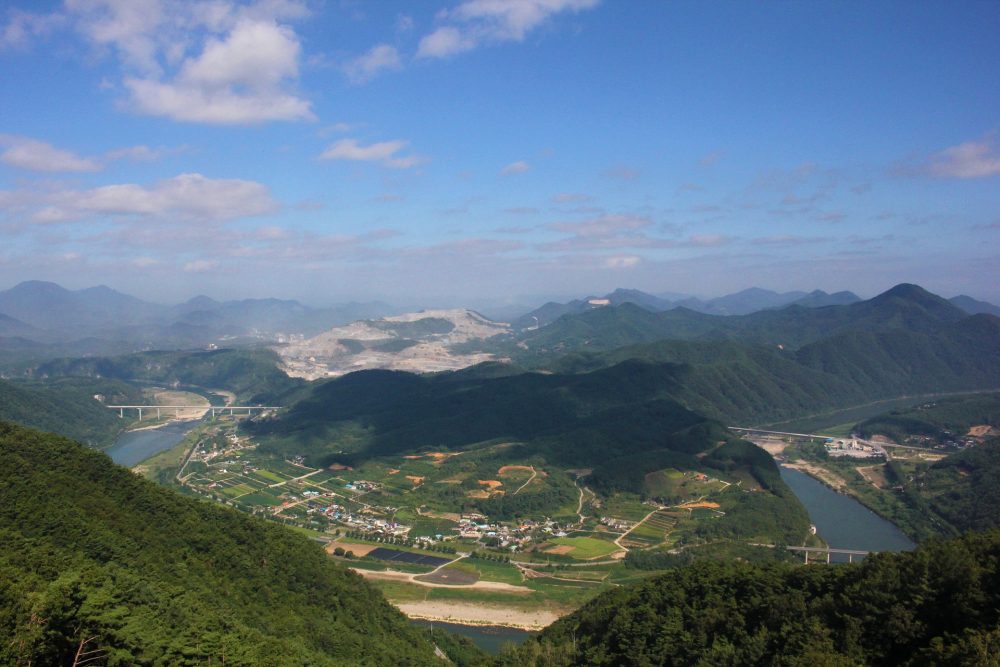 According to the Guinness World Records, the longest bridge in the world is the Danyang-Kunshan Grand Bridge in China. At 164km long, if the bridge started in Newcastle, it would end in Bradford!

The mighty structure arcs over various different terrain, such as rivers and lowland rice paddies. The bridge is constructed from an array of pillars and steel, and is allegedly strong enough to withstand a magnitude eight earthquake. 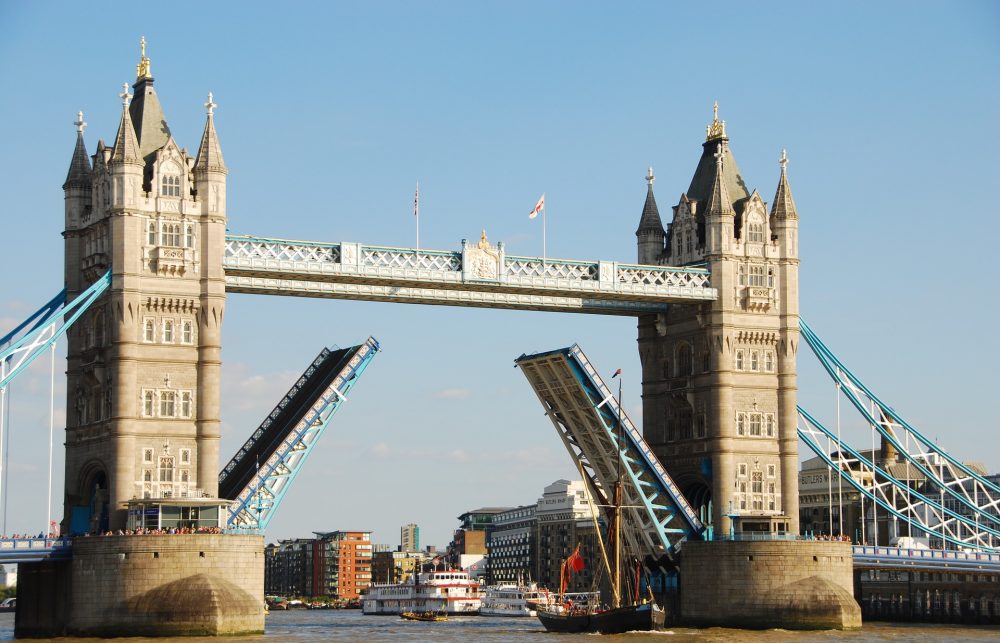 The largest Bluetooth device in the world

The current world record holder for the largest Bluetooth-enabled device in the world is currently held by…a bridge!

Back in 2007, London’s Tower Bridge became the world’s largest Bluetooth device. The bridge had been modified to include detectors that could scan people crossing the bridge who were carrying Bluetooth devices. This was translated into a bright display of pixels across the bridge’s upper walkway.

Though this use of technology and bridges is perhaps a little jovial, it goes to show just how well modern advancements can intertwine with the age-old need for bridges. With solar panels and other advances beginning to show up on new structures too, it won’t be long before other world record titles are claimed by bridges.