Leading trade enabler, DP World, UAE Region and the autonomous vehicle, robotics and AI specialist DGWorld has entered a contractual agreement to equip Jebel Ali Port with a fleet of Autonomous Internal Terminal Vehicles (AITVs), including all related integrations in the existing operation processes and infrastructures.

DP World, UAE Region once again manifests its leadership and visionary role by introducing autonomous vehicles and related technologies into their daily operations, which supports their initiatives and strategy of introducing digitalization and newest technologies as the new global standard for traditional port operations, supply chains and to enable the future of trade.

The contract signed between the two sides states, DGWorld will deliver and integrate their autonomous technology at the existing ITV fleet in multiple phases, with the goal to further increase the overall efficiency of the terminal and reduce the overall size of the currently used fleet, at the same time. 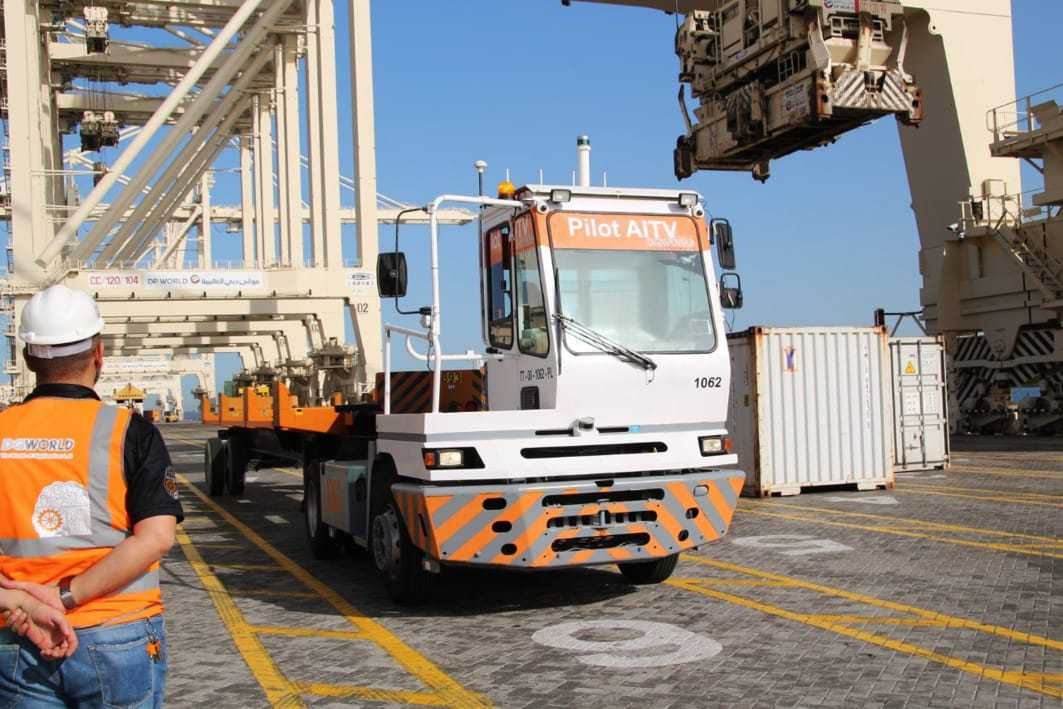 Mohammed Al Muallem, CEO and Managing Director, DP World, UAE Region, said: “At DP World, UAE Region, we employ today’s frontline technologies such as robotics, automation, Internet of Things, Big Data, virtual reality and cybersecurity to build and sustain our efficiencies. As a trade enabler, technology has powered and underpinned our capabilities as an essential economic service at a time when the UAE needs us most. Digital technology will continue to drive smart trade for DP World, UAE Region and help us create a better future for all.”

Bilal Al-Zoubi – DGWorld Founder & CEO, added: “We are so proud of the Trust received by DP World, one of the leading global Port Operators and smart trade enablers, to work under their umbrella to deliver these advanced AI, Robotics & Autonomous Technologies. Following the visionary leadership of DP World and Dubai to be one most advanced & smartest Ports as well as City in the world, we are investing heavily in the best Minds, Practices and Resources to develop those Applications & Technologies to match their operational requirements based on the Highest International Standards and now we are moving stronger to expand our current operations locally and globally with the great support of DP World and the Dubai – UAE Government.” 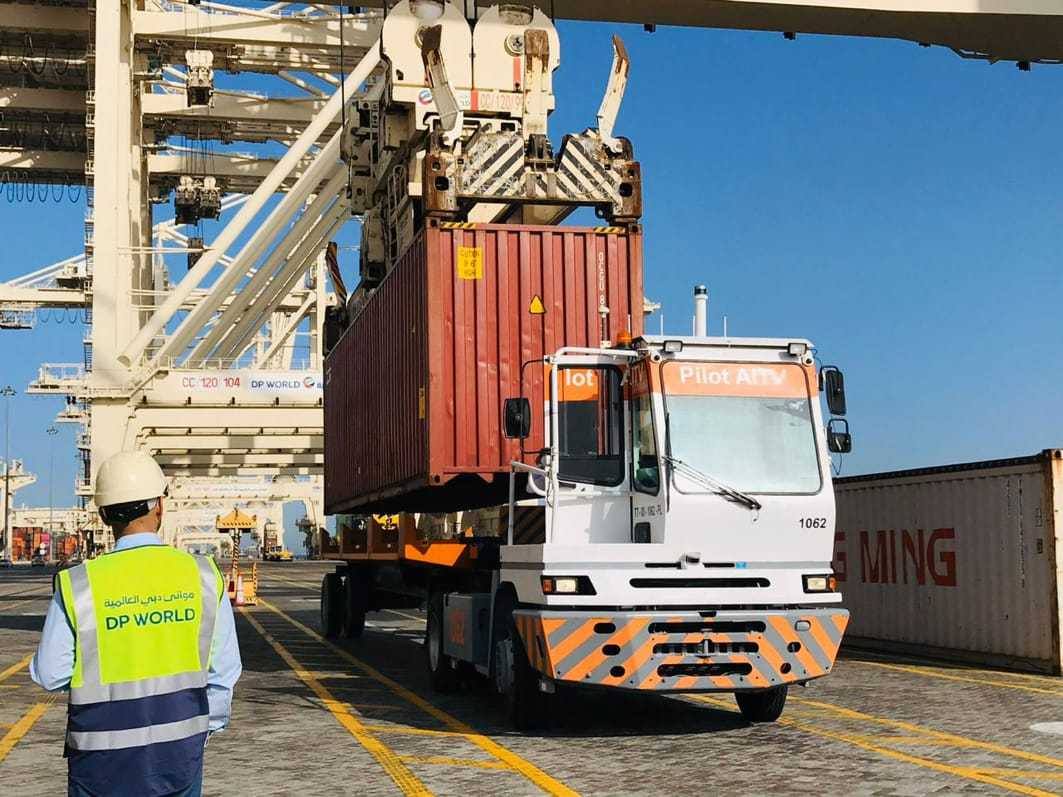 Previous trials of this new technology have shown that it is capable of unlocking new potentials for efficient and economical automation of already existing Container Terminals in combination with the intensive utilization of new AI-based software solutions, which have been integrated by the teams of both parties, jointly.