Kia Motors Corporation has today revealed its plans for the development of a new standard platform for next-generation military vehicles, strengthening the company’s capabilities in future military projects.

Kia Motors plans to start manufacturing prototypes of mid-sized standard vehicles within this year and take the test evaluations by the Korean government in 2021. The company’s goal is military deployment from 2024, following standardization and initial production tests.

The standard vehicles will be equipped with a range of the latest commercial technologies, including high-torque 7.0-liter diesel engines and automatic transmission systems, ABS and Anti-Spin Regulator (ASR), Rear Parking Assist, Around View Monitor, satellite navigation and hot wire seats. 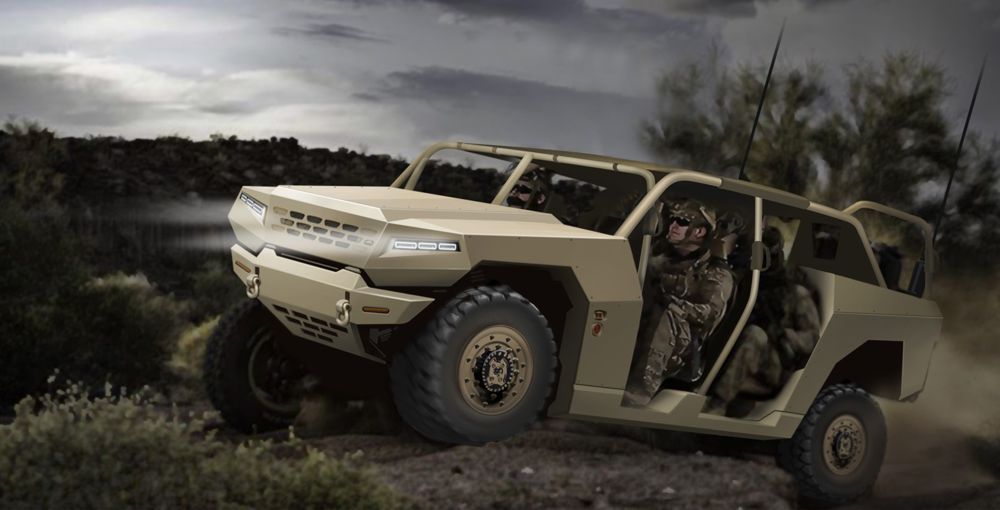 Kia’s modular approach to developing new vehicles on the platform will enable the development of other derivatives in future, such as vehicles equipped with a range of weapons systems, and those designed with more specialized specifications and technologies.

The company has developed a conceptual brief for its new military all-terrain vehicles (ATV) and plans to introduce a prototype early next year. The developed ATV will not only be deployed for military purposes, but will also be used in various fields, such as industrial and leisure sectors, drawing on bare chassis from the robust Kia Mohave SUV. Kia will continue to grow its reputation as an SUV brand by applying technology and know-how from military vehicle development to improve the durability of its road-going SUVs.

To contribute to the development of the military’s future combat systems, Kia is also actively carrying out advanced R&D, combining the latest automotive technology with military vehicles. The company is developing autonomous driving technology for military vehicles which could assist with delivering supplies.

Kia Motors has produced a range of vehicles for the Korean and overseas military, including 0.25-, 1.25-, 2.5- and 5-ton vehicles. To-date, Kia has supplied nine model types and 100 derivatives, and produced a total of 140,000 military vehicles.

The company produced the BV206 all-terrain tracked carrier. And in 2001, it developed a 15-ton rescue vehicle and heavy equipment transport tractor, establishing a full line-up production system for military vehicles ranging from small to large segments. 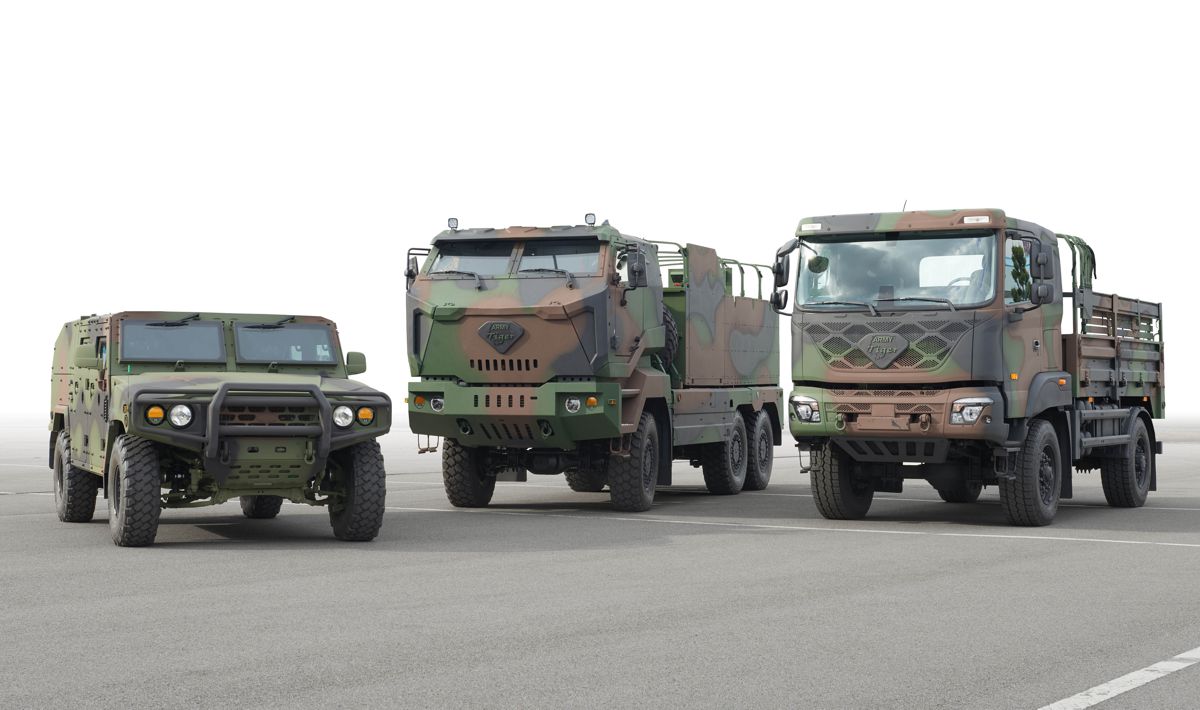 Kia’s strengths stem from its experience of developing vehicles across multiple segments, and its future is founded on a number of business pillars, including the development of logistics and leisure-based Purpose-Built Vehicles (PBVs).

At the start of 2020 Kia announced its ‘Plan S’ mid- to long-term strategy, encompassing a range of diversified business activities, including the development of PBVs. Kia’s plans for PBV development are based on small-volume production of specialist vehicles with excellent body durability, similar to the way in which military vehicles are developed. Kia Motors’ expertise in producing military vehicles to serve specific roles also provides a competitive edge in the PBV business.