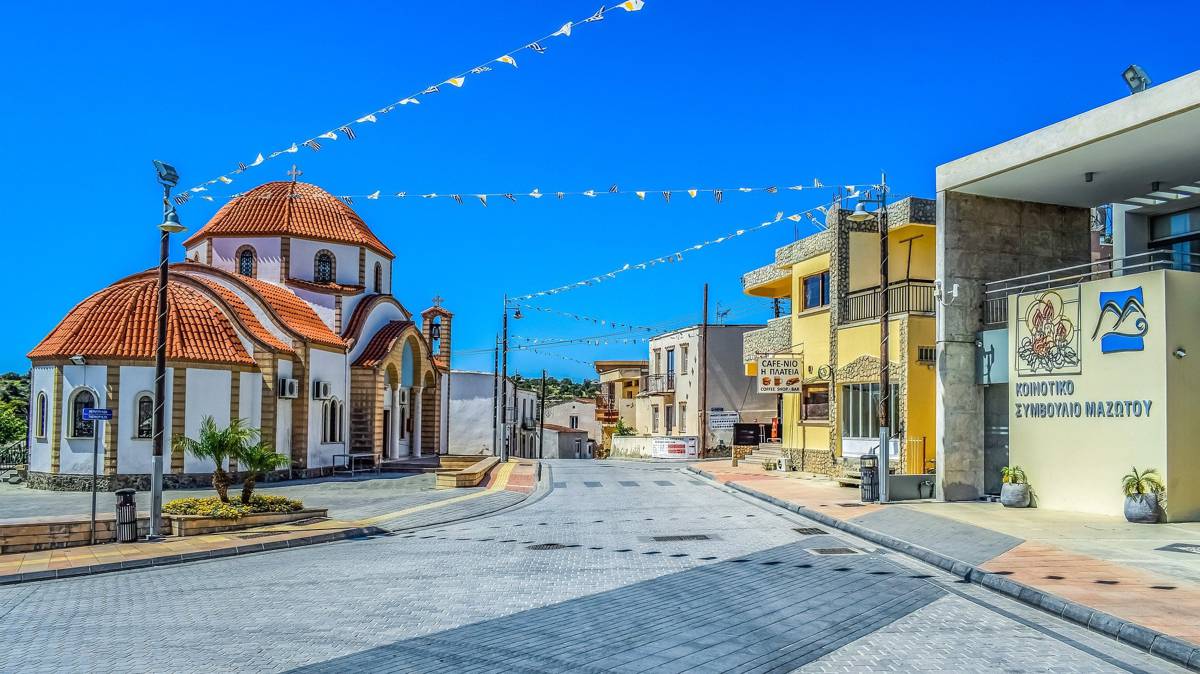 “Two Finance Contracts were signed today between the Republic of Cyprus and the EIB. The first one regards the signing of a Loan Agreement for the amount of up to €112 million for the financing of National Roads III Project which consists of the construction and improvement of roads and motorways that are prioritised by the RoC as strategic roads of National importance including also investment in fixed and mobile speed enforcement cameras.

“Today’s Agreement is of great importance, because the operation is expected to contribute directly to the local and wider economy of Cyprus mainly through time savings for transport users and vehicle operating costs, improved reliability and safety, and also wider impacts on productivity, employment and induced investment,” said Constantinos Petrides, Minister of Finance of the Republic of Cyprus and Governor of the European Investment Bank.

“The second signing regards the Loan Agreement for the amount of €100 million concerning the financing of SMEs through the existing Cyprus Entrepreneurship Fund (CYPEF). This scheme, which was put in force for the first time in 2014, was one of the most important tools for the Government of the RoC to restart the economy after the 2012 crisis, when the banking system was facing serious liquidity problems.  During the 2nd phase of the scheme, in addition to the SMEs, also midcaps companies will be eligible to benefit from CYPEF products, while the maximum loan limit for each case increases from €1.5 million to €12.5 million per company. The Mandate Agreement for the management of CYPEF by European Investment Fund was also signed today by Mr. Alain Godard, Chief Executive of European Investment Fund,” added Minister Petrides.

The largest ever EIB support for transport investment in Cyprus will accelerate roll-out of road safety cameras at accident blackspots across the country and back road improvements in Nicosia, Limassol, Paphos and Vasilikos.

The EIB and EIF also agreed new financing available for most sectors of the Cypriot economy, including tourism, agriculture, manufacturing and services companies most impacted by economic, trade and health challenges related to COVID-19 that will be managed by Cypriot banks and launched in the coming weeks.

“The European Investment Bank Group is committed to supporting priority investment in Cyprus and supporting Cypriot businesses facing unprecedented challenges due to COVID-19. The EUR 362 million, in new signed or approved operations, targets support for road safety and economic resilience in Cyprus will save lives and protect jobs. This week’s visit will enable discussions with Minister Petrides, Minister Karousos and other Cypriot partners about further strengthening the impact of EIB and EIF engagement in Cyprus.” said Werner Hoyer, President of the European Investment Bank.

“The agreement which is signed today is EIB’s largest ever support for transport investment in Cyprus and it will unlock new investments of €276 million which include crucial land transport infrastructure projects developed by the Ministry of Transport, Communications and Works. The support will accelerate the use of speed enforcement cameras, decrease transport bottlenecks of key routes, improve the connectivity of isolated areas, enhance the safety of the Cypriot road network and reduce road fatalities in our country” said Yiannis Karousos, Minister of Transport, Communications and Works.

The EIB support will help with widening and improving 30 km of key roads throughout Cyprus, including Nicosia, Limassol, Paphos and Vasilikos.

Details of a total of €250 million of new financing for Cypriot entrepreneurs and businesses impacted by the pandemic were also unveiled.

This includes €200 million of targeted business financing under the Cyprus Entrepreneurship Scheme II designed to address specific challenges facing SMEs and Midcap companies in Cyprus. The new financing will be managed by local banks and unveiled in the coming weeks.

EIF Chief Executive Alain Godard also confirmed approval earlier this week of €50 million new business financing in Cyprus to be provided through local partner Hellenic Bank, under the first EGF operation in the country to be backed by the European Guarantee Fund.

“The European Investment Fund is stepping up engagement across Europe to support companies most impacted by the pandemic. We are very pleased to announce this new engagement in Cyprus. This is the first European Guarantee Fund operation in Cyprus, which means that €50 million of business financing will be made available to local firms so they can overcome challenges, grow and create new jobs,” said Alain Godard, Chief Executive of the European Investment Fund.

“We are honoured that Hellenic Bank is the first bank in Cyprus approved for participation under the European Guarantee Fund. Hellenic Bank plans to further support the market, providing liquidity into the economy, with favourable interest rates and improved financial terms. These financial instruments are fundamental in accelerating a sustainable recovery of healthy enterprises in sectors such as renewable energy, health, hospitality and education, allowing them to continue to support employment, and enhance innovation,” said Hellenic Bank iCEO, Phivos Stasopoulos.

The €25 billion European Guarantee Fund was created by the European Investment Bank Group and EU Member States in the weeks after the onset of the pandemic to protect European companies that have been hit hard by the COVID-19 crisis, but are deemed viable in the long run.

The European Investment Bank is the world’s largest international public bank and owned directly by the 27 EU member states.

Last year the EIB provided €245 million for new investment in Cyprus and since the 2013 financial crisis the EIB has provided nearly €2 billion for public and private investment in the country.