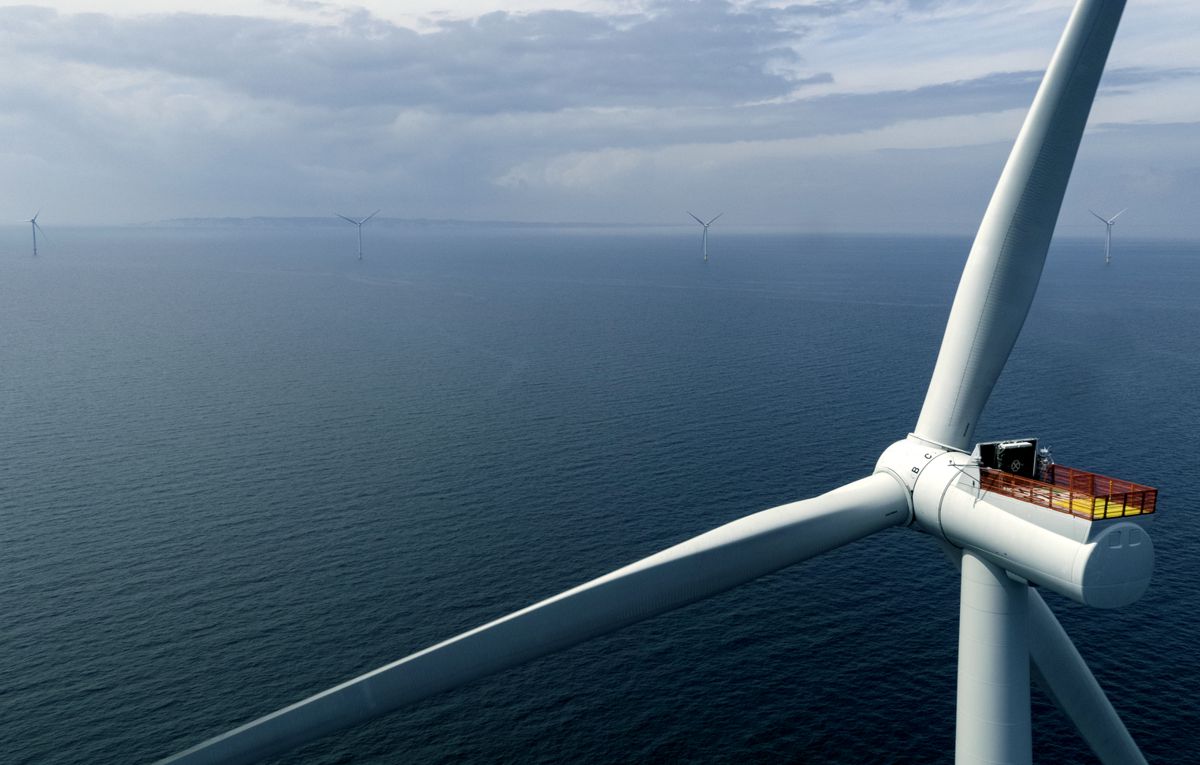 On 15 September, the French government officially announced the list of prequalified candidates for the upcoming offshore wind tender in South Brittany, the first commercial floating tender in France.

Vattenfall is pleased to have been shortlisted to enter the next phase of the competitive process together with French-based developer wpd and floating offshore wind pioneer BlueFloat Energy alongside nine other candidates.

“France is among the leading countries in the development of commercial floating offshore wind in Europe. Shortly after submitting our bid to the Scotwind leasing round, we are very excited to participate in this floating tender in South Brittany thus contributing to France’s objectives to accelerate the deployment of a cost-competitive and locally beneficial offshore wind industry. This is in line with Vattenfall’s ambition to enable fossil-free living within one generation,” says Catrin Jung, Head of Vattenfall’s Business Unit Offshore.

Today’s announcement follows the launch on 30 April 2021 of the French government’s fifth offshore wind tender process, decided after a public consultation that identified an area of 130km2 South of Brittany within which the future floating offshore wind farm will be located. The project is expected to be finally awarded by the end of 2022.

Four pilot floating offshore wind projects of about 30MW each are currently under development in France with the support of the State, one in South Brittany and three in the Mediterranean Sea, at a tariff of 240€/MWh. Provided upcoming technological developments, scaling-up and industrialization deliver forecasted cost savings that will reduce tariff, floating offshore wind could represent a sizeable share of offshore wind installed capacity by 2040, including in France.

Vattenfall is a leading on and offshore wind developer with 13 operating offshore wind farms in five countries in Europe, two offshore wind farms under construction, including the first subsidy-free project in the world, a commissioned capacity of 3.5 GW and more than 4 GW under development. The key markets for Business Area Wind are Sweden, Denmark, Germany, UK, The Netherlands, and France.

Vattenfall has been present in France for 20 years in the retail business, first for professional customers and, since 2018, the company’s activities have been extended also to the residential segment. Vattenfall’s ambition is to develop its own renewable production in France by 2030, notably based on offshore wind.