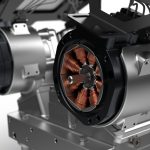 Expert automotive engineering company, Camcon Auto, is delighted to announce Drive System Design (DSD) as its technology partner. The two companies are working together to further the development of advanced digital valvetrains for petrol and diesel engines.

Replacing the camshaft in an engine with electric actuators for full, precise control over the engine’s breathing, Intelligent Valve Technology (iVT) has the potential to significantly reduce fuel consumption and CO2 for both passenger cars and Heavy-Duty applications. David Kelly, Director, Drive System Design commented: “The European CO2 legislation for new heavy-duty vehicles is particularly challenging and iVT could be one of the key technologies to help achieve these requirements.” 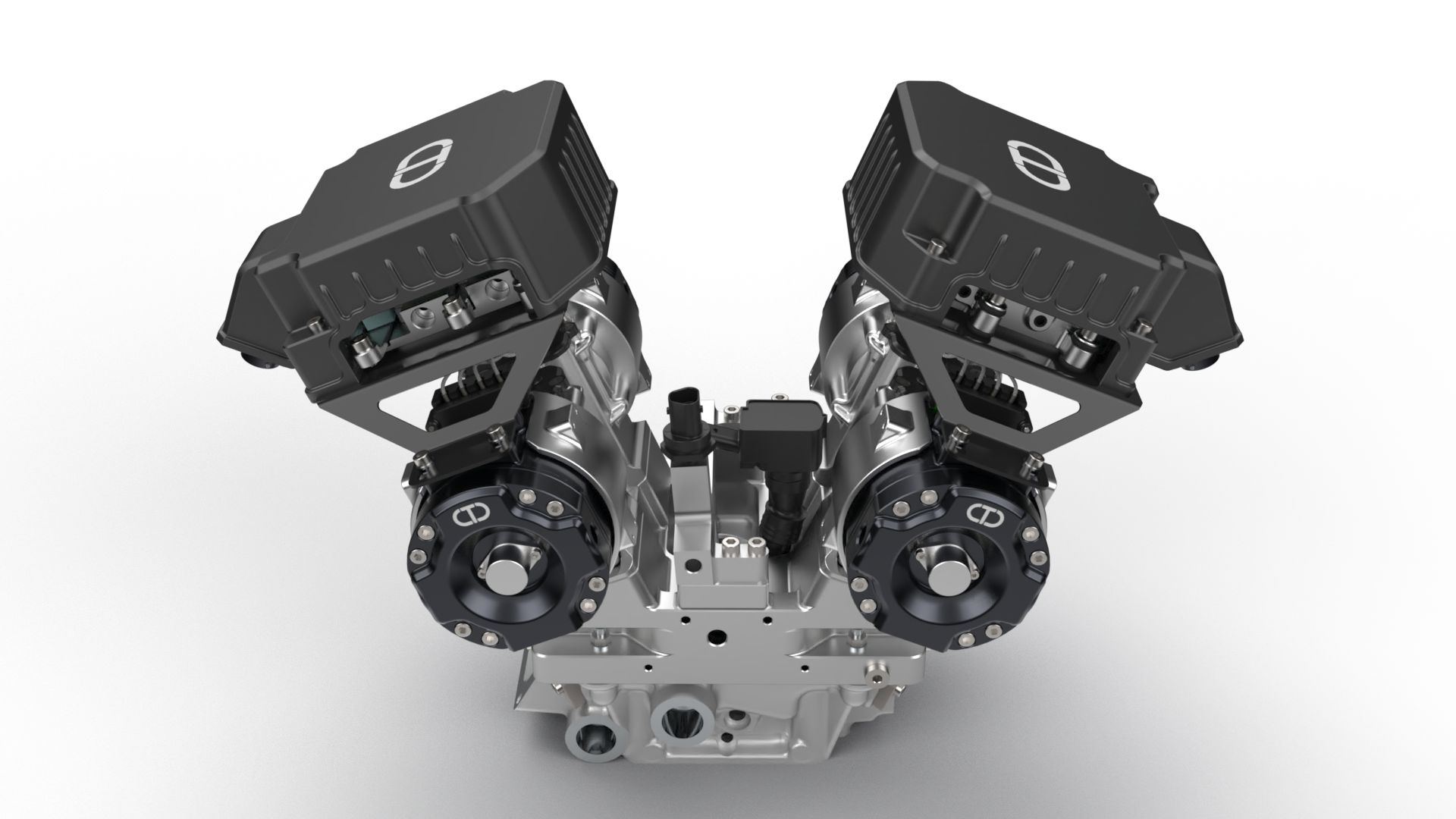 Over the last 10 years, Camcon Auto has been supported by DSD – itself a global leader in the development, engineering and testing of electrified powertrain systems for vehicles – and, during that time, the two have achieved significant milestones in the development of iVT. So far, the two companies have completed more than 1,000hrs of dynamometer testing on a 4-cylinder gasoline engine, the creation of a technology demonstrator vehicle and a four-valve single cylinder development engine, currently undergoing combustion research at Brunel University.

Today’s announcement marks the next vital phase in the development of iVT. Camcon Auto and DSD will now focus on the increased supply of single- and multi-cylinder development engines, placing iVT in the hands of leading OEM and Tier 1 powertrain development divisions, managing hardware, software and functionality development. DSD will also support Camcon Automotive in further development of iVT as it takes the system closer to market. 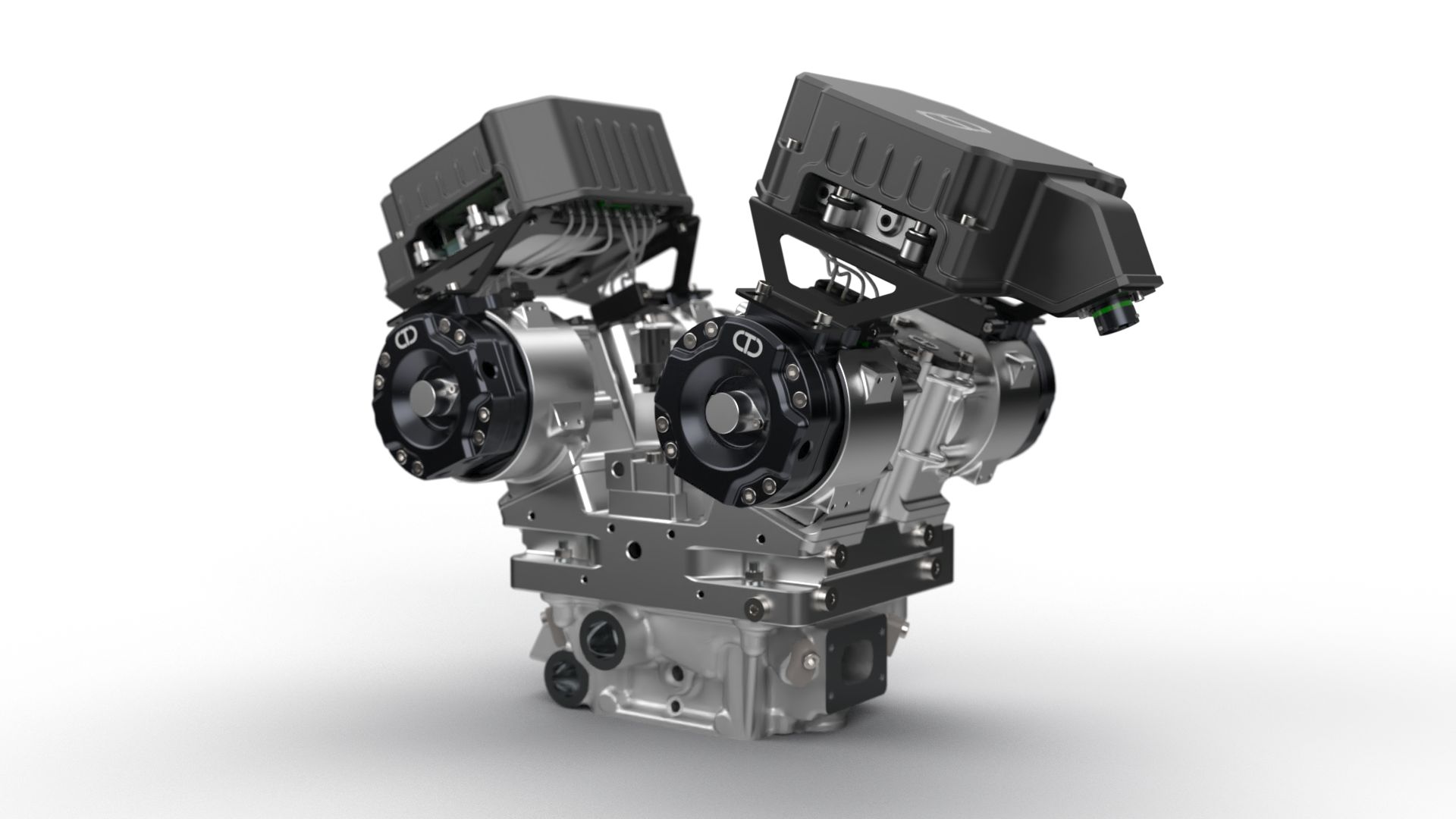 Danny Chapchal, Chairman of Camcon Auto said: “I am delighted to announce that Drive System Design (DSD) is our technology partner for iVT. From the very beginning of this project, DSD has played a vital role and the teams in Leamington Spa, UK, and Farmington Hills, US, are incredibly talented and well respected in the automotive industry. As we enter the next exciting phase, I know we have the right partner to help us achieve our aims.”

David Kelly, Director, Drive System Design said: “I am very proud of our achievements in the development of iVT. We have accomplished some significant milestones and I am very excited about the future potential of this technology to deliver real world benefits. I am delighted to have agreed an official technical partnership with Camcon Auto and we look forward to taking this innovative technology toward volume production in the passenger car and heavy-duty sectors.” 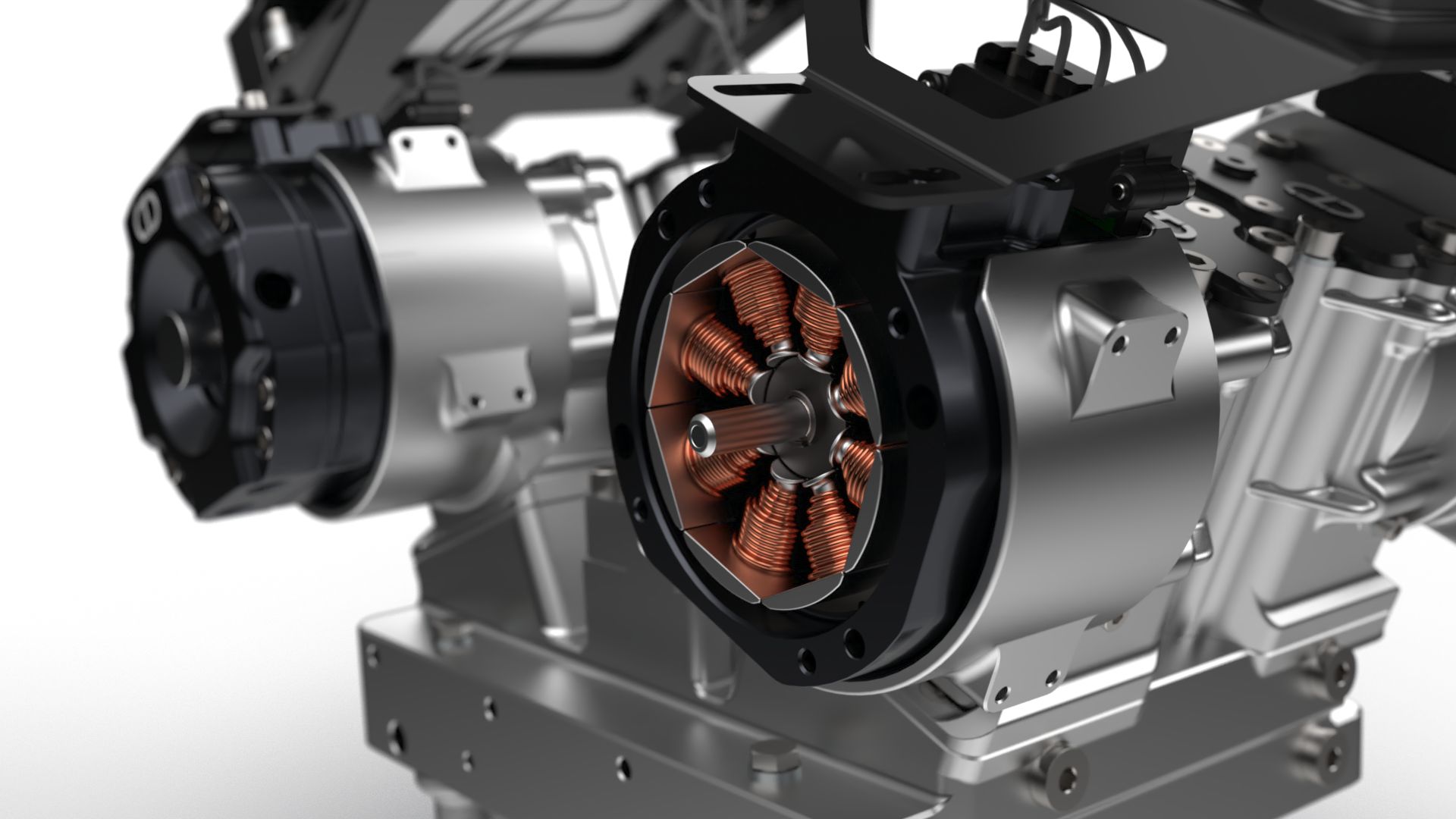