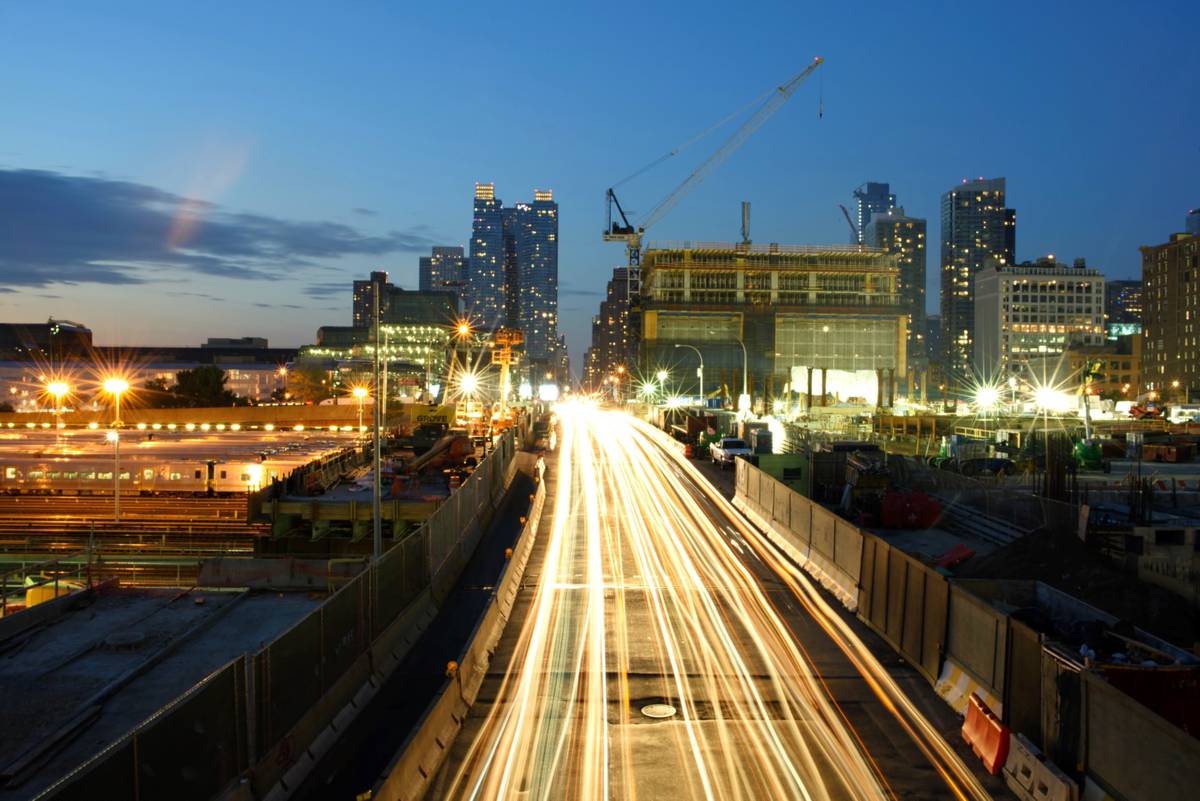 Investment in infrastructure set to improve economies around the globe

Investment in infrastructure set to improve economies around the globe

Although the construction industry has seen considerable delays and suspension of work over the last year, over 60% of construction businesses think the industry is in a good position to surmount these difficulties.

Around the world, the development of infrastructure is being viewed as essential to recovery from current events, and several governments are providing substantial financial packages to stimulate more construction work. A strong economy depends on reliable infrastructure in order to maintain healthy supply chains for goods and services. As well as keeping up with the ongoing maintenance of their road and infrastructure networks, countries that invest in expansion, new transport hubs, and development of rural areas will likely see stronger economic growth in the future.

Keeping New Projects On Track In The UK

In the UK, the level of infrastructure work currently being undertaken is 9% higher than in February last year. Last summer, the Government announced the formation of an Infrastructure Delivery Task Force to oversee and speed up the construction of new schools, hospitals and railways. Now the increase in infrastructure programming is not only keeping up with essential works, but surpassing the number of projects undertaken pre-2020. However, as well as continuing to deal with issues caused by the health crisis, the UK construction industry is also facing disruption to the supply of materials and equipment due to Brexit. Despite financial input, sustaining momentum on projects can still be an issue. With rising costs and disruption to provision of materials, tagging construction gear can be an effective way to keep track of assets on site. Adding metal identification tags to high value equipment allows site managers to easily monitor the whereabouts and availability of machinery, and enables construction teams to move efficiently between jobs. Keeping infrastructure projects on schedule in this way will ultimately help to boost the UK’s economic recovery further.

With an investment of over $300 billion, New York’s ambitious plan for improvements to infrastructure is the largest of any state ever. Construction companies have already seen a surge in work, despite delays and disruption over the last year. A combination of low interest rates, readily available workforce and a reduction in traffic and use of public transport has enabled the city to complete work on several state-wide projects. After years of redevelopment, LaGuardia’s new terminal B was finally opened last summer, and the Moynihan Train Hall, an expansion to the city’s Pennsylvania Station, now offers a new first-rate transit hub, which will alleviate congestion. New York’s Governor now hopes that further improvements to transportation infrastructure, including further work on the state’s airports and a new Port Authority Bus Terminal, will boost economic development in the city.

In India, the construction industry is anticipating greater investment that will help them thrive. The government will focus on improving infrastructure, particularly in rural areas, and plans to invest more than $1 trillion up to 2025. An increase in annual spending will help India compete with its global peers, realise its ambitions for greater self-reliance, and meet UN sustainability goals. The development of infrastructure in rural areas will also be a boost to the construction industry as roads and highways are built to supply new schools, hospitals and homes.

Despite setbacks caused by the health crisis, work on roads and other travel networks around the world continued last year. Now, substantial investment in new infrastructure projects, leading to stronger supply chains and growth in employment, is seen as essential to aid economic recovery.